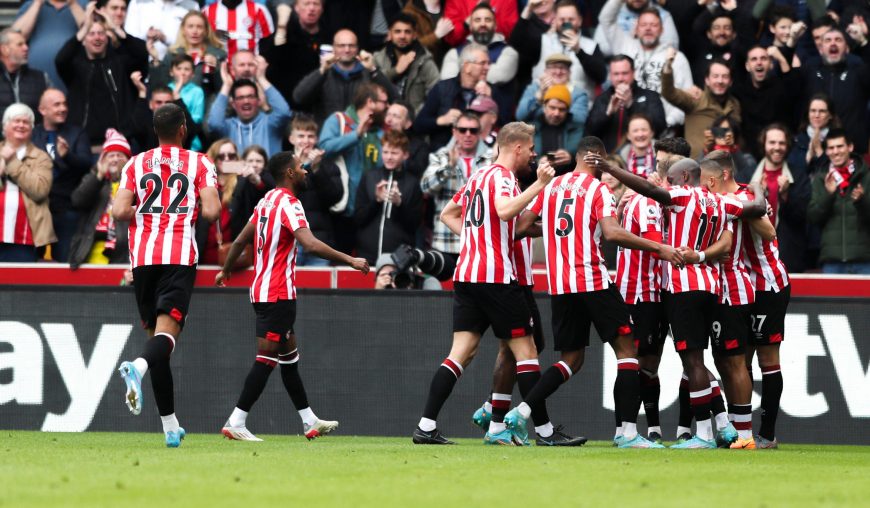 By 6PM on Sunday, and the conclusion of this game, Leeds will know their fate, and which league they will be playing in next year. After a thoroughly underwhelming season, Leeds are forced to rely on results elsewhere on the final day, needing to better Burnley’s result to stay up. Due to poor defensive showings all season, Leeds’ goal difference is -38 and 20 worse than Burnley, leaving them with a very small chance of staying up.

Travelling to a side with 10 points from their last 4 games and 4 clean sheets will not fill Leeds fans with confidence. Thomas Frank’s Brentford side have been in electric form recently with 5 wins in 7, showing great spirit to come from behind away at Everton last time out. Safe from relegation after 7 wins from 10, Brentford could still push into the top 10 with a win here which would cap off a stunning season.

Brighton host a red hot West Ham side in a game which I can’t see them getting too much from which leaves the door open for Brentford’s top half finish. 3 points and a Brighton defeat will see Brentford reach the heights of top half after being relegation favourites. At the other end of the table, Leeds’ relegation could be confirmed, and they will need to play with intent, particularly if Burnley try to settle for a point on Sunday. This game has meaning for both sides and should be packed with chances and attacking football, making it a great candidate for a bet builder, along with a cheat sheet for you as well.

The first leg of our bet builder is Over 2.5 Goals in a game featuring a high power Brentford attack and Leeds’ gung-ho style of football. Given the players at his disposal, it’s unsurprising that Jesse Marsch has been unable to patch the defensive issues that Leeds have struggled with all season. A Luke Ayling suspension adds to a group of missing players including Stuart Dallas, Adam Forshaw and Tyler Roberts along with plenty more players carrying knocks. Marsch’s side have conceded 78 goals this season, a tally only better than Norwich’s, including 61 goals in their 18 away games.

The home side have been far more resilient, conceding 19 in 18 home games while also being in free scoring form recently. Frank has reverted back to a 4-3-3 system recently, operating with Mbuemo, Wissa and Toney as a front 3. The Bees are also carrying quite a few defensive knocks which will give Leeds hope of grabbing a goal or two while Brentford will be excited at the prospect of welcoming back Sergi Canos for a creative boost going forward.

Brentford are going through one of their best patches of form this season and only failed to score in 2 of the last 10 games, both of the games where they lined up with a 3-5-2 as opposed to this 4-3-3. Initially switching to a 3-5-2 to accommodate Christian Eriksen’s creativity, Thomas Frank has been able to find a system to get the most out of the front 3 and Eriksen creativity an overload of attacking quality which has seen them score 3 past Southampton and Everton, and 4 past Chelsea. Chelsea have conceded 32 goals all season, 46 less than Leeds and Brentford still managed to put 4 past them. Gunning for a top half finish, I can see Brentford scoring freely today with their attacking quality, but I also wouldn’t write off Leeds scoring today, particularly with a Patrick Bamford cameo off the bench. Over 2.5 Goals has landed in 67% of Leeds away games and I have lots of confidence in this landing today.

Junior Firpo to be Carded

Leeds left back Junior Firpo has been an underwhelming signing for his price since his £15 million transfer from Barcelona. As an attacking full back, Firpo has registered just one goal contribution all season, coming recently in an assist against Arsenal from a flick on in a corner routine.

Although he hasn’t been great value for Leeds this season, Firpo has been great value for a yellow card all season. Committing 2.67 fouls per game for 11 yellow cards, Firpo often looks close to a card or is already on one. When Leeds have been playing 4-2-3-1 (As they are expected to on Sunday) Klich has been the left holding midfielder and more attacking than Kalvin Phillips, providing less defensive cover and leaving Firpo exposed on the counter. This was how Firpo was carded last time out at home to Brighton, bringing down Bissouma on the counter attack.

Ref Paul Tierney isn’t shy of dishing out yellow cards averaging 3.85 per game and has actually carded Firpo 3 times this season already. Firpo’s opposing number today is Bryan Mbuemo, a tricky winger with bags of pace who draws 1.21 fouls per game. Phillips, Klich and the centre backs will have the hands full with the physical Ivan Toney, especially as Leeds have struggled to handle the stronger strikers. This should free up more space for Mbuemo and Wissa, isolating the pair of full backs and in all likelihood drawing a Firpo card.

Prediction: Firpo to be Carded

Ivan Toney to Score or Assist

Brentford’s number 17 and lead talisman Ivan Toney has seen a highly successful first Premier League season. Having set a then Championship record for most goals in a season, before Mitrovic blasted home 43 this year, Toney has built on that strong season with 14 goals and 7 assists in 2021/22.

Against a side who have struggled to contain physical and aerially dominant strikers in recent weeks, this is a brilliant matchup for Toney. Conceding to all of Nketiah, Lukaku and Danny Welbeck in the last 3 weeks should give confidence to any striker, never mind Toney who’s playstyle is similar to the forementioned. In Toney’s absence at Elland Road, makeshift striker Sergi Canos had to deputise and managed to get his name on the scoresheet, which should have Brentford’s big man licking his lips.

With much of Brentford’s play directed through the hold-up play of their big striker, I would expect him to play a pivotal role in most of Brentford’s chances today. Turning the defender to set up either winger, laying the ball off for Eriksen or even just working space for a chance himself are a number of ways I can see him getting a goal contribution today. Averaging 2.52 Shots per game, Toney isn’t afraid to have a pop if the space is afforded and I fancy him to score or assist today.

Our final selection in our bet builder concerns Brentford’s attacking play again, as a result of their recent form. Despite only registering a 1.58 xG last time out at Everton, Brentford still managed 6 Shots on Target, 15 Shots and 68% possession showing a dominant performance.

Leeds operating in a 4-2-3-1 should provide optimism for the Brentford front 3 as they appear to thrive against this formation. When The Brentford Community Stadium has welcomed visitors playing a 4-2-3-1, Brentford have had Shots on Target regardless of the result. Defeats to United and Norwich saw 8 and 6 Shots on Target respectively while victories over Watford, Everton and West Ham saw 5,4 and 7 Shots on Target.

Despite, playing some poor defensive units in this stretch, only Norwich can compare to Leeds’ poor record defensively and Brentford will be looking to take advantage of a depleted Leeds back line. Without Ayling and with Firpo, the Bees have the advantage in wide areas with Mbuemo and Wissa not scared to shoot, and Toney is ever-present up front. Christian Eriksen is also never shy to pop a long shot, and his dead ball speciality which netted him an assist at Goodison, could draw another SOT here.

Back the 6/1 Brentford v Leeds Bet Builder below ⬇️

Sign up to Paddy Power and get a full refund if your first bet loses. Grab an account through the offer below and place £30 on the 6/1 Brentford v Leeds Bet Builder. Here are the two possible outcomes:

How to watch Brentford v Leeds in the Premier League 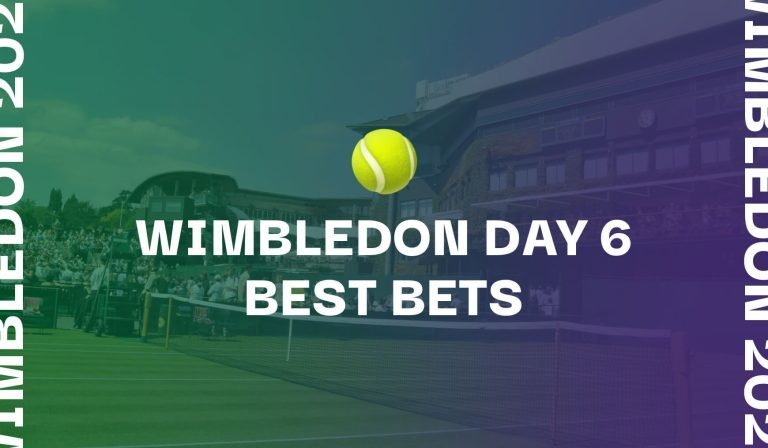