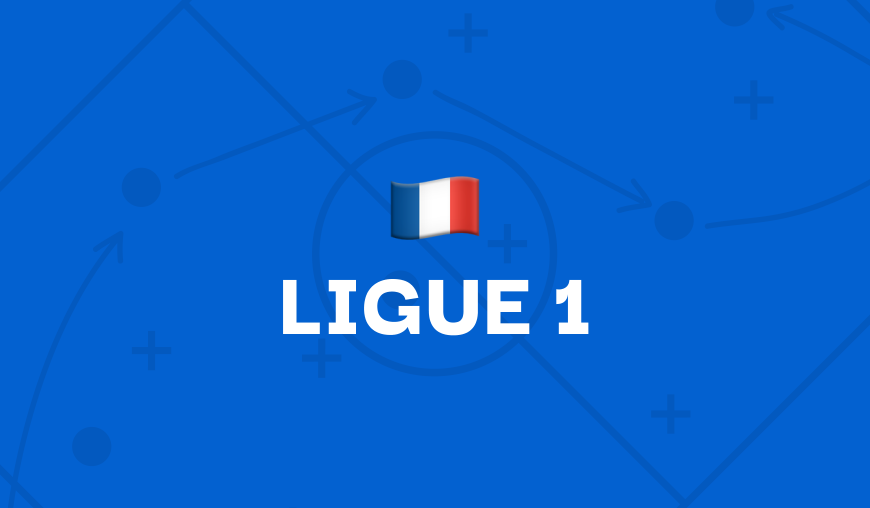 There’s plenty of evidence that suggests that Metz should not be priced as the massive outsiders they are when they visit champions Lille for a Friday night Ligue 1 match.

Firstly, Metz’s own form has been competitive in recent weeks. They have lost three of their last seven Ligue 1 fixtures, which is not consistent with their place in the bottom two. More pertinently, they are undefeated in their last three away games, including a pre-Christmas trip to Lyon, where they drew 1-1. Indeed, they have lost only one of their last six.

Even though Metz lost 2-1 against Marseille at home last weekend, the winner came late in the match and against the run of play.

Lille, meanwhile, could not be blamed for having one eye on their midweek Champions League fixture against Chelsea. Furthermore, they have picked up only two wins in their last six. Indeed, their last home match was a 5-1 drubbing by PSG.

When the sides met on the opening day of the season, they played out a thrilling 3-3 draw in which Lille had to come from two down to salvage a point – but only after the home side had been reduced to 10 men when Kiki Kouyate was sent off.

Of course Lille start this match as favourites, but the chances are that Metz will at least make this a competitive encounter and could even sneak a draw. The value is on the visiting side ahead of this game.

Lens are a side that have lost their way a little in recent weeks, dropping to eighth in the standings after losing three of their last four and prompting Franck Haise to remind everyone that just a couple of years ago they were struggling to win promotion from Ligue 2 after 12 years in France’s second tier.

The northern club did at least manage to right themselves last weekend with a 3-2 victory over struggling Bordeaux, but even that match highlighted their current shortcomings. After racing into a 3-0 lead, they conceded twice and looked nervy in the closing stages.

Overall, their home record is robust this season, but before that game they have lost successive fixtures against Marseille and Monaco.

Offensively, their level has dropped. In their five Ligue 1 matches during 2022, they have scored only six goals, half of which came last weekend. During the first half of the season, they were averaging a shade under two per game.

Lyon, meanwhile, are in the midst of a run of low-scoring fixtures. None of their last seven league games dating back to December 5 have produced more than two goals. Indeed, in none of their last four have both teams found the net.

With three wins in their last quartet of Ligue 1 matches, Lyon are a side that is on the up, but they will be without a natural No.9 on Saturday as Moussa Dembele is banned.

Given OL’s long run of low-scoring matches and the fact that three of Lens’ last five league games have produced under three goals, the odds on this outcome are good.

PSG are in their brightest moment of the season right now. They have generally played over the course of the last month, winning five of six matches in that time and keeping four clean sheets.

Admittedly, last weekend’s match against Rennes did echo the first half of the season, when they dominated games with little penetration, but they looked brighter again against Real Madrid in midweek. In both these fixtures, Kylian Mbappe scored a winner after the 90th minute. PSG have now scored six winning goals after the 85th minute this season.

Meanwhile, this match could herald the return of Neymar to a place in the starting XI after a long absence. He looked bright off the bench against Real Madrid and added a key dimension that allowed others to find more space. He started the season poorly, but this was a promising sign.

PSG have an excellent historical record against Nantes. They have won 21 of the last 23 meetings between these clubs in all competitions.

Rarely, though, have their hosts been in such buoyant form. Nantes have won their last four home matches, though it is worth considering that all of these were against clubs 12th in Ligue 1 or below, so they have been picking off relatively easy opponents.

Both sides will have strong squads to pick from ahead of this encounter, but given the capabilities of PSG and the form that the visiting side are in, it is impossible to overlook them given the odds.

Sign up to Betfair and get a full refund if your first bet loses. Grab an account through the offer below and place £20 on the Evens Ligue 1 Best Bets Double. Here are the two possible outcomes: