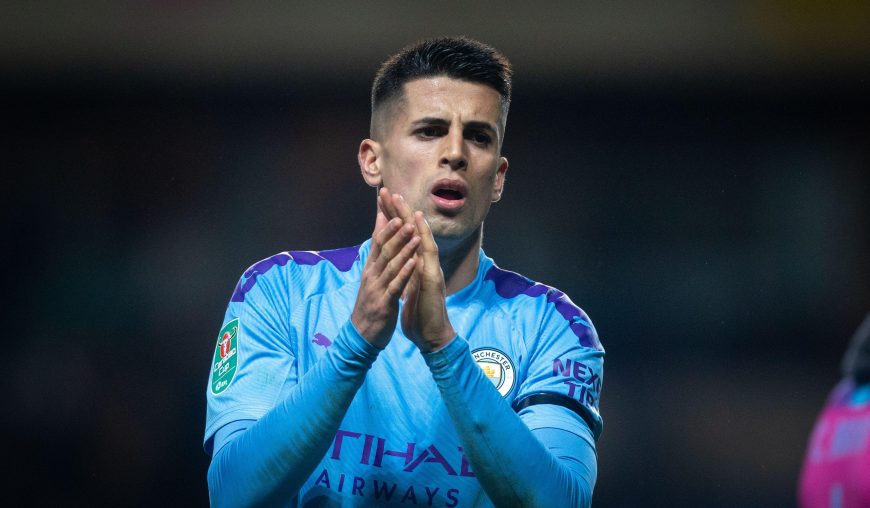 Norwich faces a tough test as they host Premier League leaders Manchester City at Carrow Road in Saturday’s late kick off. The Canaries have picked up a bit of form recently but will have their work cut out for them against Pep Guardiola’s side. After a poor start to the season Norwich have look to have improved since the appointment of Dean Smith but still find themselves in the relegation zone going into this fixture, despite not losing in a month in all competitions.

Ozan Kabak, Andrew Omobamidele and Jacob Sorensen are unavailable for the home side but Josh Sargent is set to make a return to the squad which is a big boost for Norwich in attack.

Manchester City will be without Gabriel Jesus and Cole Palmer and there will no doubt be rotation to Pep’s squad from City’s win over Brentford midweek, especially with an eye on their Champions League fixture on next Tuesday evening.

I have put together a bet builder with 3 selections I like the look of coming in around 9.13 on Paddy Power with a pre match Cheat Sheet too to help with your bet builders.

Max Aarons to be booked

Max Aaron’s future looks bright and the youngster has established himself in the Norwich starting line-up at the age of just 22 – racking up the 4th most minutes in Europe for his age group in his 153 appearances for the Canaries.

Max Aarons has picked up the most bookings for his side this season having seen yellow 5 times in 22 games, averaging a yellow every 4.4 matches.

More importantly though, and the main reason for this selection is that Aarons will be faced with the task of dealing with Grealish or Sterling out on the wing, depending on who Pep opts for. It’s probably no surprise that Grealish tops the ‘fouls drawn’ on the Cheat Sheet averaging 3.26 fouls drawn per game, with Raheem Sterling also averaging a high number of fouls drawn per game at 2.3 on average so either way Aarons might struggle against the tricky wingers.

The right back averages 0.91 fouls conceded per game and I think he could pick up his 6th booking of the season in this one, especially if Man City are at their best and frustrate the home side with their dominance like they did earlier in the season in their 5-0 victory.

Referee Andre Marriner isn’t shy with the cards either averaging 4 yellows per game so we could see a few bookings here!

Prediction: Max Aarons to be booked

Man City have registered the most corners in the league this season with 207, meaning that they have an impressive 8.6 per game! The Citizens constant pressure and attacking football force their opponents into giving away corners with City always peppering their opponents goal. In their last 4 games they had 9 or more corners and hopefully they can keep the streak going to land this selection.

Norwich are prone to conceding corners too having conceded 5 or more corners in their last 5 games including their 3-0 win over relegation rivals Watford. Showing they concede corners even when winning as they tend to be dominated in possession in most fixtures. Norwich have also conceded the most corners in the league so far this season with 149. Meaning on average they give away 6.48 corners per game to opponents.

I fancy Man City to have plenty corners again in this one and I’m backing them to have over 7.5 at decent odds of 3/4.

Joao Cancelo to have 2+ shots

Joao Cancelo has been one of the most consistent performers in the league this season, with his fine form sparking a debate between football fans if he the best full back in England, if not the world. The versatile Portuguese made the switch from right back to a left back which helped solve Man City’s shortage their last season and is thriving in his new position under Pep Guardiola.

The attacking full back is well known for his attacking ability and put in a brilliant performance in City’s win over Brentford midweek. Registering an impressive 6 shots from left back in the process while also helping his side keep a clean sheet. Cancelo very often choses to try his luck from range if he thinks there is no other option and more often than not these shots come from outside the area.

As you can see from my Cheat Sheet below, Cancelo averages 2.28 shots per game and I think he will manage to have at least 2 shots in what I think will be a dominant display from Man City to maintain their lead at the top of the table.

Prediction: Joao Cancelo to have 2+ shots

Back the 8.13/1 Norwich vs Manchester City Bet Builder below ⬇️

Sign up to Paddy Power and get a full refund if your first bet loses. Grab an account through the offer below and place £30 on the 8.13/1 Norwich vs Manchester City Bet Builder. Here are the two possible outcomes:

How to watch Manchester United v Southampton in the Premier League