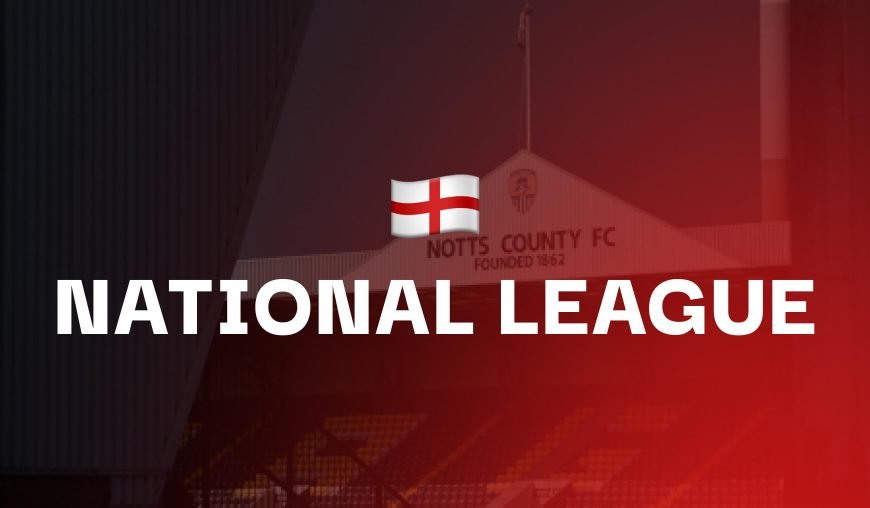 Only one of these sides needs a victory this weekend but I’m backing the side with little to play for in the National League.

The rot had somewhat set in prior to the appointment of Paul Cook as Chesterfield manager but the issues have only heightened since. The ex-Wigan Athletic and Ipswich Town gaffer returned has overseen five wins, five draws and seven defeats with the Spireites dropping away from the title race and now clinging onto their spot in the play-offs. Of those 17 matches, Chesterfield have played eight away from home, winning one and losing three. Those three defeats have come in their last five. They have conceded two or more in four of their last six matches and Cook has regularly bemoaned the mentality of his squad recently.

Torquay United admittedly come into this game without a win in four. However, they have also lost just four of their last 24 matches, including just one of 13 at home, winning six. One key improvement has been their defensive numbers, Torquay conceding 0 or 1 in seven of their last eight matches and four of their last 16. They have conceded two or more just three times in their last 13 home matches. Their record against top half sides has been positive too, Torquay losing three of ten matches since early December, including one of seven at home.

Grimsby Town’s season can effectively be split into three parts. They were the side to catch early on, winning nine of their first 12 before a run of nine defeats in their next 12. Since the end of January, they have won 11 of 17 matches, including five of their last seven, to all but seal their place in the play-offs next season.

Key to Grimsby Town’s play-off challenge this season has been their home form, winning 14 of their 20 home matches, including six of the last eight. Their record against the sides 12th or lower reads ten wins and one draw. They have also kept eight clean sheets in those matches and that is another reason for their improved form – Grimsby have conceded one or no goals in 16 of their last 18 matches – it’s little wonder they are winning football matches again.

It’s a tough ask for Maidenhead United. Alan Devonshire’s side are well averse to bloodying the nose of those towards the top of the division but that hasn’t extended to their away record this term. They have lost 11 of their 21 matches away from home this season and since their opening day victory against FC Halifax Town, they have lost six and drawn one of their away matches against top nine opposition, only drawing against a Wrexham side that had ten men for 86 minutes. They have also failed to score in 12 of 17 matches away at sides 19th or higher in the league.

FC Halifax Town have defied the odds once again, coming into the penultimate weekend of the season with a third-place finish in their hands. It would give them home advantage in the play-off semi-final, huge given their home record is the primary reason they are in this position.

The Shaymen are averaging 2.48 points-per-game at home this season having won 17 of their 21 league matches. Since losing against Maidenhead United on the opening, they have played 12 matches at The Shay against sides currently 10th or lower in the league table – they have won all 12 and conceded just three goals. They have also scored two or more in nine of those matches.

Aldershot Town’s form has improved recently, losing just two of their last seven league matches, a run that allowed them to secure survival over the Bank Holiday weekend with a surprise victory against Notts County. Their away form hasn’t been poor this season overall, winning seven and drawing four of 21 matches. However, their record against sides in the top 11 has been abysmal – two points from an available 30. They have scored more than once goal just once in those matches, and that came in early September. They have kept one clean sheet in their last 13 matches and also lost the xG battle in their last four away matches, despite losing just once.

Every other side in the race for the play-offs would have swapped fixtures with Notts County if given the option – their final nine fixtures saw them play sides all sitting 11th or lower in the league table.

The Magpies have won five of the seven played so far and a point on Saturday would officially secure their play-off place. A fifth-place finish, however, would guarantee a home fixture in the play-off eliminator and they will be keen to secure that given their home record this season: only FC Halifax Town and Wrexham have better home records this season. They come into this game having won four of their last five at home and six of their last nine. Burchnall has also confirmed that he has a fully fit squad now with key defenders Richard Brindley and Kyle Cameron back in the fold after injury.

Altrincham have been excellent in recent weeks, winning eight of their last 14 matches to take them within three points of Southend United, who sit in 12th. However, their away record during that run reads two wins (against relegated King’s Lynn Town and Dover Athletic), one draw (against Maidenhead United) and three losses. Alty have lost ten of their 20 away matches this season and their record against the top nine is even worse, picking up four points from a possible 24 and conceded two or more in all eight matches. Their last point against a top half side away from home came in November.

Sign up to Betfair and get a full refund if your first bet loses. Grab an account through the offer below and place £20 on the 4/1 National League Best Bets Accumulator. Here are the two possible outcomes: