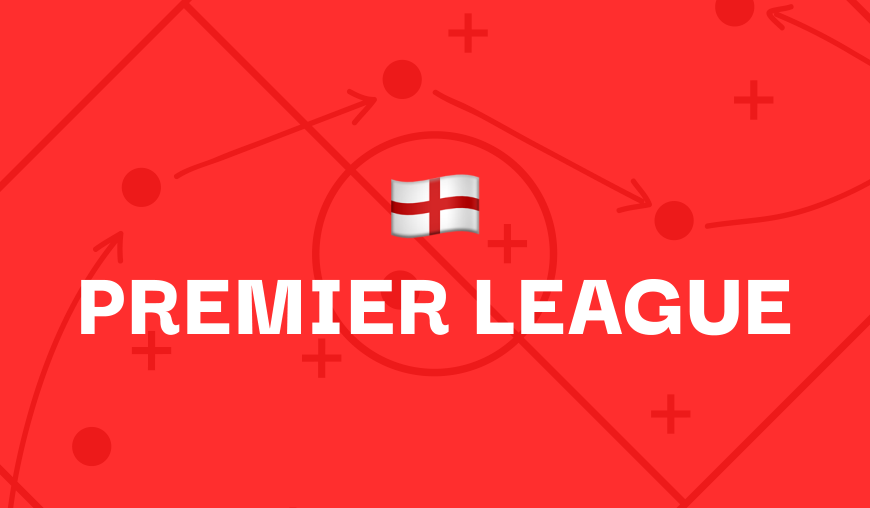 Brighton are out of form having lost three on the bounce and I don’t expect a change of form against title chasing Liverpool, who have been electrifying in recent weeks and with City still to play are arguably title favourites.

Brighton haven’t won at home in 4 and look void of all confidence in contrast to earlier this season however have a superb record against Liverpool going unbeaten in their last three. Despite recent struggles they look set to welcome back Yves Bissouma and Neal Maupay which could boost midfield presence and attacking threat in a time of need.

In this game, I think Brighton will have opportunities as Liverpool come into this game off the back of an intense tie with Inter Milan and will be struggling for fitness. I can’t see them winning this game, but I see incredible value in the corner market with over 3.5 coming in at odds of 1.8.

Liverpool won again last week with a 1-0 victory against West Ham, looking comfortable but still giving away 6 corners in the process to a side who average 5.29 on the road per game, less than Brighton’s home average 5.85 per game. Both these sides are fairly efficient at defending the box from shots forcing the ball into wide areas. Brighton concede 12 shots on average per game at a rate of 39% outside the area while Liverpool average just 8 shots against per game. When Liverpool force Brighton away from goal into the wide areas in behind their pair of attacking full backs, I expect at least 4 or more corners for Brighton, especially if they have to chase the game.

Burnley have to target a game like this if they are to have any chance of staying as they face 15th place Brentford who come into this game off a fine performance at Carrow Road with star striker Ivan Toney netting a hat trick.

Toney thrived last Saturday on his return to the starting XI and in Thomas Frank’s change of system. Brentford manager, Frank, changed to a back 4 to accommodate new midfielder Christian Eriksen into a 4-5-1 and expect him to stick with this system after halting a run of 7 defeats and 1 draw in 8 games. Brentford need to win a game like this to maintain their gap over the bottom 3 as every team below holds games in hand.

Burnley, on the other hand, have had their brief run of form halted with back to back home defeats without scoring. Chelsea outclassed them with 73% possession in an emphatic 4-0 victory. Key team news from this week is that Ben Mee is ruled out with injury for a second game running and Collins is expected to partner Tarkowski on Saturday like against Chelsea where they shipped 4 as a pair. Mee and Tarkowski led Burnley to one of the top 5 defences in terms of clean sheets last season and they struggle drastically without either of the pair.

Brentford need to win games like these particularly when their future fixtures include Chelsea, West Ham, United and Spurs. Burnley’s away form has seen just one victory on the road and three games all season, the lowest total in the league in both tables. Most of their attacking output relies on Cornet and Weghorst with the former pushing to return back to the starting XI today in what would be a welcome boost to the away side.

I like Brentford in this game despite expectations of a close game at the bottom of the league. I don’t see many goals but as we saw last week it takes just a goal to open the floodgates at Burnley with 3 in 8 minutes. A player such as Christian Eriksen has the ability to unlock this defence with his quality and I wouldn’t be surprised if he is central to everything Brentford do in his second start.

Saturday evening football brings a battle between two sides pushing for Champions League football as United host Spurs in a key fixture where the visitors could leapfrog their hosts. Both these sides come into this game in rocky form, failing to chain together any consistency which makes this a difficult result to predict.

In their past 6 games, Spurs have scored 14 goals including 2 blanks in front of goal, a very hit or miss attack. When, firing Son, Kane and Kulusevski can be one of the most lethal trios in the league and Conte appears to have found a system to get the best out of the three and in particular Harry Kane. However, their last 3 clean sheets have come against Watford, Leeds and Everton, three of the weakest teams going forward and they struggle to contain higher quality attacks.

Embarrassed at the Etihad, United come into this fixture needed a first win in 3 weeks but also with one eye on the second leg of the UCL round of 16. Jadon Sancho’s goal was a bright spot on a dismal day for the Reds. However, the 4-1 loss would have landed BTTS which is my selection today. This United side countered relatively well for the first half without playing with a recognised striker and could welcome back Edinson Cavani for this fixture, having scored in the reverse fixture.

History suggests goals in this fixture with BTTS landing in 4 of the last 5 matches between these sides and 14 goals in the last 3 meetings, showing that despite changes to both managers these sides consistently produce goals. Arguably, United are a better and more threatening side without Ronaldo as it allows for more intricate play but more importantly without Varane and Shaw fully fit from Covid Spurs should thrive going forward.

Sign up to Betfair and get a full refund if your first bet loses. Grab an account through the offer below and place £20 on the 2/1 Premier League Best Bets Double. Here are the two possible outcomes: