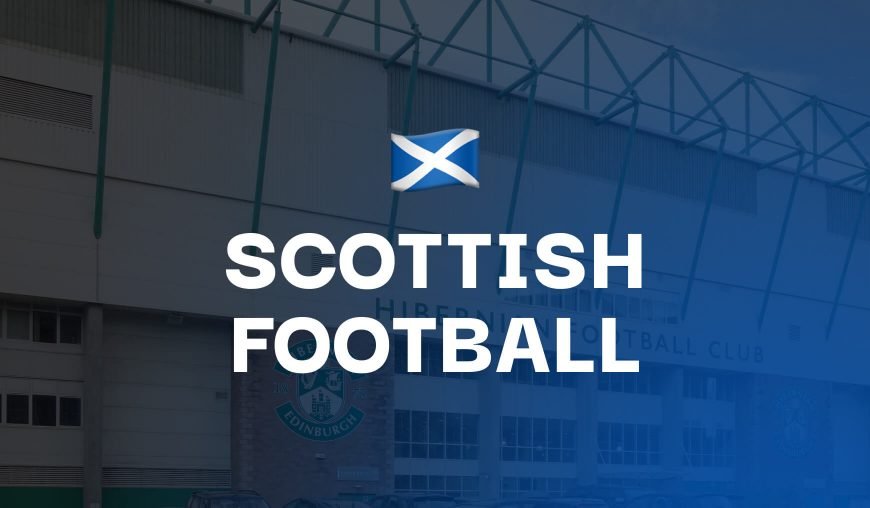 Saturday’s clash between Hearts and Rangers at Tynecastle is being billed as a dress rehearsal for next weekend’s Scottish Cup final, though in truth that only holds for the home side. Meanwhile, Rangers’ thoughts will be firmly focused on the midweek Europa League final, which is perhaps their biggest match in years.

With that in mind, the visiting side, particularly, could elect to play with a much-changed squad for this match, resting their key figures to protect them from injury and burnout before a more important date.

Hearts have a proud home record to protect, meanwhile. They have lost only three home matches all season and before they lost 2-0 to the Gers in December, they had been three undefeated at home against this opponent. Since then, they have only lost against Celtic and Dundee in front of their home supporters.

Maintaining that record would be an important psychological boost for the hosts ahead of the cup final next weekend, which is in turn the most important date of their season. It’s time for Hearts to step things up again after a few sleepy weeks in the top six, which they joined already assured of third spot.

With the home team seeking to ramp up their level of performance and the visitors simply seeking to keep their powder dry for midweek now that the league title has definitively escaped them, expect to see Hearts maintain their good home form.

There is little left to play for on the last weekend of the season, but Dundee United’s players could give themselves a couple of extra weeks of holiday in the summer if they avoid defeat at Ross County on Saturday. Even a point likely means that they will move above Motherwell into fourth spot, meaning they would join Conference League qualifying at a later point. That is assuming, of course, the Well lose at Celtic.

County have not been in good form lately. They have won only one of their last seven matches and have picked up one point from four games in the top six. During this time they have scored only a single goal and lost 1-0 to Motherwell at home in their previous home match.

Conversely, United have been going relatively well. They have lost only one of their last three and two of their last seven. In midweek, they picked up a very creditable 1-1 home draw against Celtic.

Allied to all of this, Dundee United also hold comprehensively the upper hand in this rivalry. They have won two of the previous three matches between the clubs this season and on their last visit to Dingwall they earned a 1-1 draw. In the last 10 games these outfits have played against one another, only one has gone against the Tangerines.

Undefeated in five matches away to Ross County, expect Dundee United to have the capacity to extend that record in a match that means more to them than their hosts.

Sign up to Betfair and get a full refund if your first bet loses. Grab an account through the offer below and place £20 on the 3/2 Scottish Football Best Bets Double. Here are the two possible outcomes: