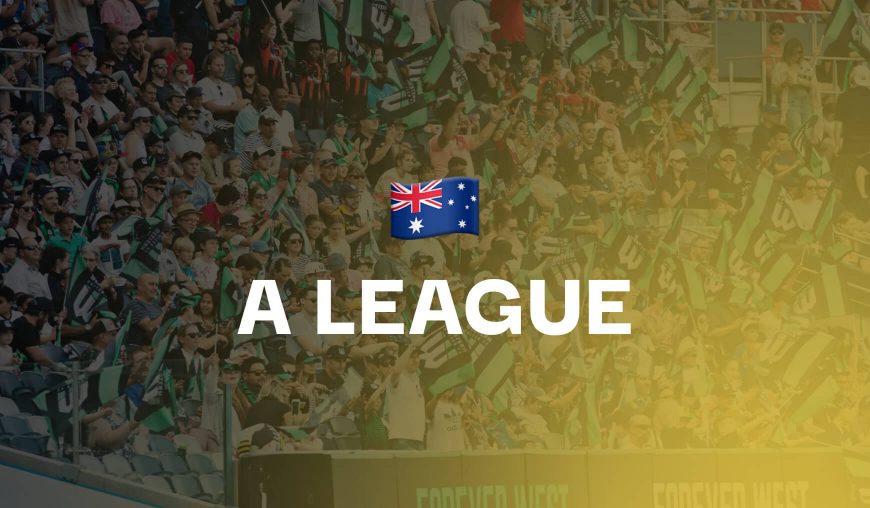 Western United picked up a huge 6-0 win over Perth Glory in midweek, meaning they still hold their title destiny in their own hands. Macarthur FC picked up a 2-1 win over Brisbane Roar to move into the top six and back into finals series contention.

Western United are five points behind league leaders, Melbourne City but have two games in hand, knowing that they will still claim the A-League title if they win all of their remaining matches. The side have lost just two of their last five games, scoring 11 goals in that time.

Macarthur have been inconsistent in recent weeks, not recording two consecutive results in the past five matches. The win over Brisbane Roar in midweek was enough to lift them back into the top six though and they now hold the edge in the race for finals series qualification.

Western United will be fully motivated for this game, knowing they have to keep winning to keep their title hopes alive. Macarthur haven’t won in six away games and the home side not being odds on feels like a gift.

Western Sydney Wanderers drew 2-2 with Central Coast Mariners in their last outing, extending their run of games without a win to five games. Newcastle Jets were defeated 2-1 by Melbourne Victory in midweek, meaning qualification for the finals series looks to be beyond them with only a handful of games left.

Western Sydney have had a poor season, winning just five of their 21 games and they’ve now gone five games without a win, scoring just six times in that period. The side have the second worst home record in the league, winning 14 points from a possible 33 and scoring only 11 goals as the hosts.

Newcastle Jets have struggled to make the jump into the top six, failing to jump into the top half but always being just clear enough to avoid being dragged into a fight to avoid the wooden spoon. They have scored more than six of the eight sides above them though, proving they know where the goal is.

Both teams have scored in six of the last seven Western United games whilst Newcastle Jets have scored at a rate of 1.76 goals per game, conceding 1.57 goals per game on average. Those stats make the both teams to score market look really appealing and look worth a shot.