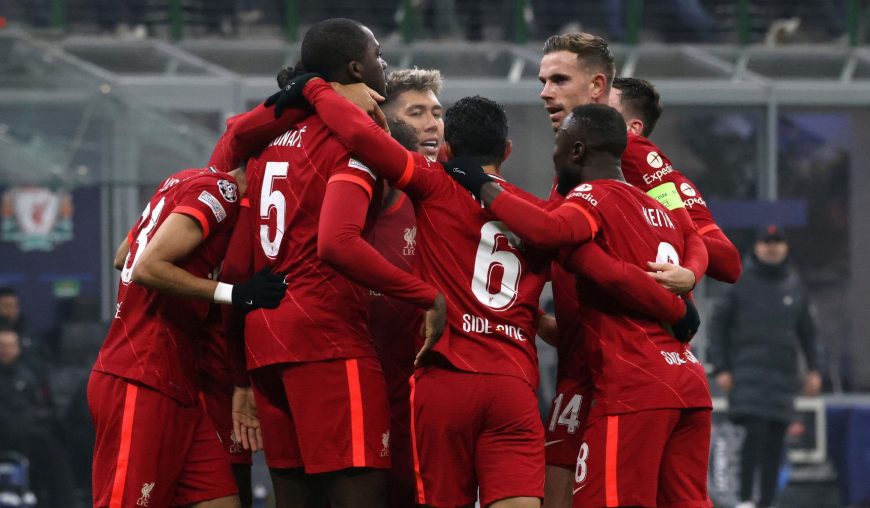 The fifth round of the FA Cup returns this week, with Liverpool hosting Norwich at Anfield on Wednesday night being one of the picks of the bunch. Norwich will be hoping to cause an incredible upset, whilst Liverpool will be hungrier than ever to win the competition, as their League Cup victory at the weekend will refresh their motivation to collect as many trophies as possible.

Looking back at the current journeys of both sides in the cup so far this season, Liverpool have been dealt easy hands. Playing both of their games at home, they managed to dispatch Shrewsbury, despite conceding early in the game, after beating them 4-1. After that, they saw off Cardiff as they got the better of them by beating them 3-1. Norwich, on the other hand, have played both of their games away from home. Their clashes in the cup have been close and tight games, as they were able to beat Charlton and Wolves 1-0 in both fixtures.

In terms of recent league form, Liverpool have won their last six league games, as they aim to push for the title. The increased momentum in the Liverpool side can cause Norwich some worry, as their taste of success with their League Cup win will only further urge them to perform to their best in all competitions. The Canaries have had a miserable few games, losing their last three. Despite grabbing some crucial results and finally hitting some goalscoring form, they have recently been on the wrong end of the scoreline. Feeling the pressure, Norwich will have to start picking up some results to keep their survival hopes alive. If they manage to beat Liverpool in the cup, this will provide them with some much needed motivation, and be a lifeline to their season.

After Liverpool have managed to beat Norwich 3-0 and 3-1 in both league games this season, this provides us with a good idea with how this cup fixture will play out. Make sure you have a look at my bet builder selections below, as well as the Cheat Sheet and enjoy the magic of the cup.

By the looks of things, Liverpool shouldn’t be challenged too much on Wednesday night and should make light work of their opponents. Due to the sheer amount of quality in the Liverpool side compared to a group of Norwich players that only ever seem good enough for the Championship, it wouldn’t surprise me if Liverpool manage to knock a few goals past them as they have done in the league this season.

Liverpool have seen nine goals featured in their two FA Cup games, showing that a rotated team still brings entertaining games that are full of goals. The Reds have seen over 2.5 goals in five of their last seven games, which normally results in the goals being in their favour, highlighting their bright spell of form. Norwich have seen over 2.5 goals in four of their last six games, however they aren’t the scorers of the majority of these. Nevertheless, both sides have participated in league games recently that have contained a handful of action, which I expect to continue over into this FA Cup tie.

With 73% of Liverpool’s league games this season seeing over 2.5 games, this is a selection that I strongly back to come in.

Takumi Minamino to have 1+ Shots on Target

Cup competitions are Takumi Minamino’s forte. After not being able to establish himself as a permanent starter in the Liverpool side, he has managed to prove himself as one of the best super-subs that the league has to offer. Proving his impact in the Premier League, he has managed to score two goals this season in a total of 1.1 90 minutes.

In the league, Minamino averages 2.81 shots per game, with 1.87 of those hitting the target. Immersing himself in the thick of the action when required, he has proved himself as a reliable and solid choice for when rotation is needed when cup competitions come around.

In every competition this season, Minamino has completed a total of 6.7 full 90s, netting six goals. This impressive record shows that he always produces attacking output when called upon.

Reflecting back on his performances in the League Cup, he would average 3.71 shots on target per match. In a competition where he featured regularly and frequently scored, this proved incredibly valuable to a Liverpool side that went on to win the competition. This incredible shot on target number per match in this competition, proves his quality against sides that offer a less competitive match, which results in me believing that he will continue his brilliant cup form against Norwich.

Reinforcing his clinical performances so far this season, Minamino has managed to average one goal per shot on target in both the FA Cup and League Cup, which is an incredible record that highlights his ability to choose the best time to pull the trigger against less competitive sides. With Minamino diverting 50% of his total shots on target in the FA Cup this season, I’m expecting him to make a name for himself against Norwich.

Prediction: Takumi Minamino to have 1+ Shots on Target

Mathias Normann to be Booked

It’s clear from my previous two bet builder selections that Norwich will have an incredible challenge against Liverpool on Wednesday night. Still believing that they can cause an upset, and desperate for a positive result to have a beacon of light in their less-than-impressive season, they will be fighting for a result.

Desperation and commitment against a Liverpool team that contains a large amount of quality, means that Norwich may start giving away cynical fouls. As Liverpool may have the majority of possession, this will end up tiring the Norwich team out which can lead to a decreased level of sharpness, meaning that some reckless tackles may be made. Even if Norwich are able to bring a challenge to The Reds, they will have a selection of the world’s best talent on the bench that can come on and potentially draw even more fouls. Because of this, I’m looking at Mathias Normann to be booked.

With Normann being placed in the centre of midfield for Norwich, he will be under pressure from Liverpool when he tries to turn defence into attack. Not only this, but his defensive duties will increase tenfold, as Liverpool will look to dominate the ball, which will lead to Norwich sitting back. Only being successful in 17.1% of his attempted pressures, this is a potential weakness that can be exploited against The Reds, as when they hold possession of the ball, Norwich will have no choice but to try and apply pressure on them to cause a mistake. If Normann isn’t able to execute this well enough, this can lead to some reckless tackles being made.

With Normann committing an average of 2 fouls per game in the league, this has led to him picking up four yellow cards this campaign. Adding to this, he also got himself booked in Norwich’s previous FA Cup game against Wolves. With the Norwegian having a large job on his hands on Wednesday night, it seems like an increased probability that the 25-year-old could be booked.

Prediction: Mathias Normann to be Booked

Back the 8/1 Liverpool v Norwich Bet Builder below ⬇️

Sign up to Paddy Power and get a full refund if your first bet loses. Grab an account through the offer below and place £30 on the 8/1 Liverpool v Norwich Bet Builder. Here are the two possible outcomes:

How to watch Liverpool v Norwich in the Premier League