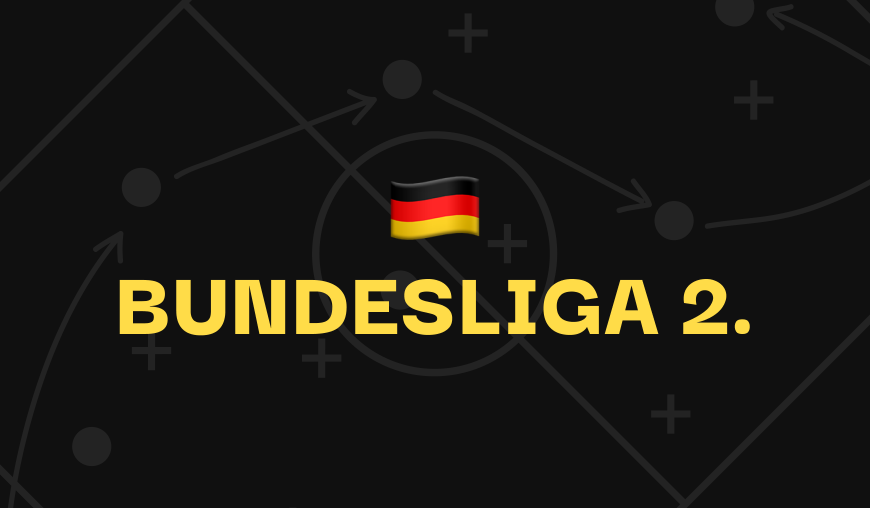 It is the 26th round in the 2. Bundesliga where we see Ingolstadt, who are close to being relegated face off against title candidates, or at least promotion candidates Schalke 04.

Ingolstadt seem to be dropping down at the end of the season. They have 9 games left to play, and they trail 15th ranked Hansa Rostock by a massive 13 points. Dresden are in sixteenth, and that gap is eleven points. This spot would still ensure promotion/relegation playoffs, but it is ever more unlikely that Ingolstadt will reach this. Ingolstadt have just 15 points, through three wins and six draws. They also tasted defeat sixteen times. Ingolstadt have scored a league low 22 goals, and have allowed a co-league high 48 goals against. They have also failed to win their last four competition matches.

Schalke are sixth, trailing the top three sides by six points and league leaders Werder by seven. With nine games to play, a good ending to the season is still possible, at least if they beat Ingolstadt. Schalke did suffer a surprise 4-3 home defeat at the hands of Hansa Rostock, but they went 4 wins, 3 draws and 1 loss in their eight games before, so they are clear favourites for this match up. Schalke have also scored in all of their away games this season and have allowed just one goal per game on average.

Ingolstadt saw Martin Gaus (15 apps) pick up a red card in the 3-0 loss to Düsseldorf and he is suspended. There’s a few more absentees, including Hans Sarpei, Michael Heinloth and Fatih Kaya. This leaves four regulars out for this match, which clearly favours the away side. There are no major absentees for the away side.

Simon Terodde is the main man for Schalke, despite the 4-3 loss, he scored three goals and is the league’s topscorer with 19 goals. Interestingly, even though Schalke’s performances haven’t been too bad – they have sacked manager Dimitris Grammozis. Mike Büskens will now take over. I don’t expect this to have an adverse effect on the outcome, but there might be a few squad changes.

Both Karlsruher SC and Jahn Regensburg are mid-table sides. Karlsruher lead their opponent by one point. The championship and promotion positions are well without reach, but the sides have to glance at the teams below them.

Even though they are ninth and tenth, sixteenth ranked Dynamo Dresden trail them by six and seven points respectively, so a string of poor results could land them in trouble. Karlsruher lost their most recent league game, in an away match to championship contenders St. Pauli in a 3-1 result. They did secure 7 points from their previous three outings, so that’s not bad at all. If we look at the home record, they have won and drawn 3 of their last seven.

Both sides miss a few players, but I think it more or less evens out. However, Karlruher cannot select Kyoung Rok Choi (21 apps, 5  goals) and Marco Thiede (18 apps, 1 goal) as main players. I expect Benjamin Goller and Fabian Schleusener to step in though, without too many issues looking at a poor performing opponent.

Steve Breitkreutz (22 apps, 3 goals), Leon Guwara (13 apps, 1 goal) and Sapreet Singh (23 apps, 5 goals) are out for Jahn Regensburg. Konrad Faber and Niklas Beste will step in, but it seems both sides are missing two starting players.

Sign up to Betfair and get a full refund if your first bet loses. Grab an account through the offer below and place £20 on the 5/2 Bundesliga 2 Best Bets Double. Here are the two possible outcomes: