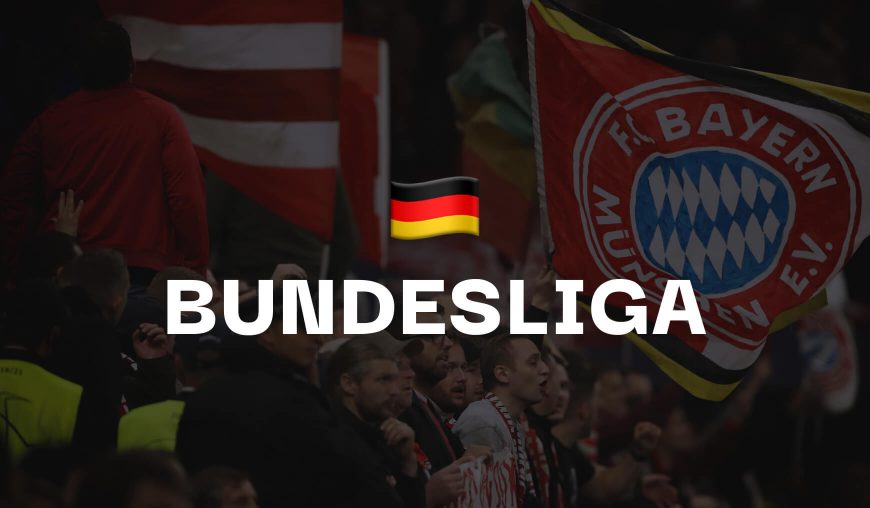 There’s no doubt that Eintracht Frankfurt have been one of the most intriguing sides in European football history this season, with their march to the Europa League final contrasting rather dramatically with their slump to mid-table in the Bundesliga.

This, more than anything, is due to Oliver Glasner’s counter-attacking tactics, which allow the Eagles to pick off bigger teams across the continent, but truly struggle when they’re tasked with breaking down similar or lesser sides in the German top-flight. And there’s a good chance that struggle will rumble on when they take on Borussia Monchengladbach on Sunday.

The Foals, for their part, have proved to be a devilishly tricky side to play since they turned a corner earlier in the year. Aid Hutter’s side have gone from relegation fodder to a team that have punched upwards in recent months and as a result, Gladbach have lost just three of their last 10 games, while taking points off the likes of RB Leipzig, Freiburg and Mainz along the way.

With at least one eye on their forthcoming European final, Frankfurt will put very little weight behind picking up a result on Saturday and should struggle against an in-form opponent.

Stuttgart would have surely been cursing their luck this week, ahead of a tricky away time to Bayern Munich. Last weekend the newly-crowned German champions put their feet up and were blown aside by Mainz, before making a midweek trip to Ibiza to celebrate the title.

In response, not only has Julian Nagelsmann publicly berated his side and vowed to ensure a more professional performance this week, but Hertha Berlin head coach Felix Magath has also piled on the pressure by suggesting that the Bavarian giants have a professional duty to at least make an effort in what is a meaningless game for them.

Stuttgart, with just two wins from their last 10 games, would have likely struggled against a hungover and unconcerned Bayern side as it was, but this renewed sense of purpose in the Munich giants will surely push any sense of a Stuttgart upset beyond the grasps of the struggling Swabian side. Bayern should win this match with relative ease.

There’s no doubt that RB Leipzig run a real risk of watching their season spiral out of control. Following defeat to Gladbach in the Bundesliga earlier in the week and then further anguish against Rangers in the Europa League, Domenico Tedesco’s side may well have ruled themselves out of two competitions in just a matter of days.

“We lost stability in the last few games and we have to regain it very quickly,” noted the RB Leipzig head coach after their defeat in Glasgow. And he isn’t wrong. Since their thunderous 4-1 win over Borussia Dortmund in February, the Saxony side have put on perhaps two good performances from their last nine games. And Augsburg will arrive at the Red Bull Arena on Sunday with every intention of causing further anguish.

Although the Bavarian minnows were blown away by Koln last weekend, they have managed to pick up important points in recent months with solid, defensive football. As shown by the three goals they had conceded in the five games leading up to last weekend’s defeat.

Against a Leipzig side that have truly lost their mojo, Augsburg will be hoping to enact a deeply frustrating afternoon on Tedesco’s misfiring team. And as a result we should expect very few goals.