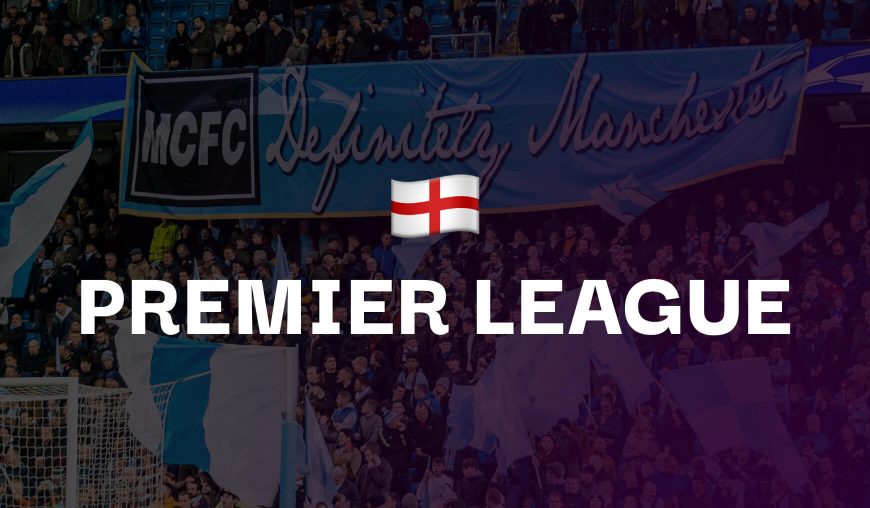 After poor discipline cost them a pivotal result against Brentford, Everton will look to return to winning ways and secure Premier League survival when Crystal Palace come to Merseyside on Thursday. Red cards for Jarrad Branthwaite and later Salomon Rondon gave the Toffees practically no chance of winning on Sunday while Palace left it late to secure a point away at Villa Park.

Frank Lampard questioned the decisions at Goodison Park on Sunday, clearly wanting a penalty in the build-up to Branthwaite’s red. However, there is no question that both the red cards were justified and changed the game completely. A team so reliant on home form threw away a lead twice when they could have wrapped up safety. Losing Branthwaite saw Everton revert to a back 4, therefore losing their wing back threat which had seen them dominate the opening stages. The return of Keane should be a direct replacement for Branthwaite, allowing Lampard to continue in his back 5.

Palace have cruised to 3-1 and 4-0 victories over Everton this season, dominating them just two months ago by an xG of 2.58 to 0.77. Vieira will be aiming for a top-half finish and victory here would see them leapfrog 3 or 4 sides. Palace’s road form in 2022 has been superb, only failing to score twice and also scoring in 69% of PL games this season. Already this year, Palace managed to put 2 past a Wolves back 3 and score against Brighton’s back 3 in 15 minutes.

I fancy Palace’s chance in this game but it’s difficult to back a side with just 4 wins on the road all season. The only reason they aren’t pushing for Europe is their failure to convert draws into wins, often staying resilient as shown by their 4 match unbeaten run. As Everton have conceded in 28 of 36 PL games my tip here is Palace to score at odds of 1.44 but Palace Double Chance at 1.83 could also present a bit of value dependant on which Everton side show up.

The Villains missed a chance to get past Crystal Palace in the standings and stay within touching distance of the top half of the table as they conceded late and were left frustrated with a draw. Gerrard lost one of its key players as Ezri Konsa left the pitch injured and won’t feature again this season. Now, Villa’s defence will have to make sure Konsa isn’t missed in the heart of the defence and almost certainly Chambers and Mings will be the pairing for the last couple of matches. The first test for the centre-back duo will be the visit of the relegation-threatened Clarets who need a result if they want to stay in the top-flight. But, Mike Jackson is facing similar issues in defence because his captain Mee isn’t ready to return yet and Tarkowski missed the defeat at the Tottenham stadium and remains doubtful. However, one can argue that Collins & co. were solid as they restricted Spurs to only one goal and if Tarkowski makes the starting lineup for the trip to Birmingham, their defence is only going to strengthen further.

The hosts returned victorious from Turf Moor just a couple of weeks ago and Gerrard will want a repeat of the performance and of the result. However, Jackson has surely analyzed what went wrong when they conceded three by Watkins & co. and this match is their chance to get out of the relegation zone and enter the final matchday ahead of Leeds United. Without a shadow of a doubt, Gerrard will want to make sure his side makes the fans at Villa Park happy for one last time this season, but the stakes are higher in Burnley’s camp and they will fight for their lives to enter the last round with the destiny in their own hands. The visitors have limited options in attack too as Vydra and Rodriguez are injured and I feel Jackson will be happy with a point hereand will bet on his defence to secure a result, especially if Tarkowski passes the late fitness test ahead of the game.

Burnley were defensively superb at Spurs and have seen 4 of their last 6 games go under 2.5 goals. Having scored just 15 times on the road all season and under 2.5 goals in 11 of 18 games, I don’t expect Burnley to make this a thriller and that’s my tip today.

After a second penalty shootout defeat to Liverpool in the same season, Chelsea will look to record wins in their final two games and cap off an underwhelming season. Victory for Newcastle against Arsenal secured UCL football for the Blues, but a season without domestic success gives Tuchel plenty more to aim for next year. The visitors today, Leicester, put 5 past Watford last time out and are pushing to finish 8th having also suffered an agonising cup exit recently to Roma.

A painful extra-time defeat to Real Madrid and two lost cup finals to Liverpool have left Chelsea fans disappointed with their season which started so promisingly. Without Havertz and Werner Chelsea still racked up an xG of 1.93 against one of the best defensive outfits in world football. The Blues have injuries aplenty and with UCL football secured I don’t expect them to be risking doubtful players today.

With Kante, Silva and Christensen all doubtful, Leicester City will be fancying their chances on Thursday at Stamford Bridge. Vardy, Barnes and Maddison combined for 5 goals last time out and 8 goals in their last 2 games since Vardy and Maddison returned from injury. The 5-1 win at Watford saw Leicester take their tally to 27 goals scored on the road before their final road game while also conceding 35 at the other end.

Leicester have picked up points on 4 of their last 5 visits to Stamford Bridge and will be confident today given their recent form. Their defence has been solidified with the return of Fofana but against a physical striker like Lukaku, Leicester will encounter trouble, particularly from set pieces, conceding from another against Watford. However, their electric front 4 should thrive against a weakened Chelsea defence. BTTS has landed in 83% of Leicester away games, and 59% of Chelsea home games, the highest and second-highest percentages respectively.

Sign up to Betfair and get a full refund if your first bet loses. Grab an account through the offer below and place £20 on the 4/1 Premier League Best Bets Treble. Here are the two possible outcomes: