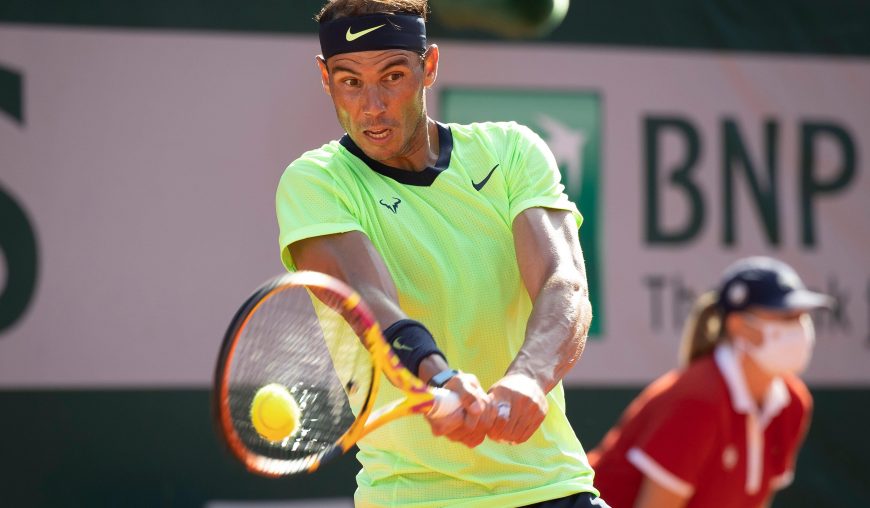 It seems almost bizarre now but Rafael Nadal was not the favourite for the Roland-Garros title at the start of the tournament. In fact, the 13-time French Open champion was third favourite to even get out of his half of the draw. However, the teenage sensation Carlos Alcaraz came unstuck at the hands of Alexander Zverev and Nadal himself took care of the world #1 Novak Djokovic.

Casper Ruud, on the other hand, has come through from a very open half. He was second favourite in the bottom section, but Stefanos Tsitsipas went out in the fourth round to Holger Rune. Ruud defeated Rune and then Marin Cilic, both in four sets, to get to this point.

It is a tricky match to analyse as this is the first ever meeting between the two. Much depends on the physicality and fitness of Nadal. He was really struggling in the ridiculously humid conditions under the roof on Friday but those conditions are unlikely to be replicated here. Ruud looks to have the solid base of fitness that if the match did go long he would be able to cope with it.

Ruud’s best chance of victory is taking Nadal deep into a battle. It sounds counter-intuitive because no-one has been better at that tactic in the history of tennis than Nadal, but in this set of circumstances, there are doubts about Nadal’s foot and fitness, as well as the fact that the Spaniard is 36, whereas the Norwegian is 23.

Conversely then Nadal will know this and be keen to get out and finish the job quickly and early. Only 6 of Nadal’s 13 Roland-Garros titles have been won in straight sets, but three of his last four have been. The game plan will be to expose Ruud’s weaker backhand and with Nadal being left-handed he has the advantage of being able to use that famous lassoed forehand cross court into Ruud’s weakness. It is difficult to see how Ruud will be able to extricate himself from that trap often enough, therefore my first tip is for Nadal to finish the job in straight sets.

However, rather than backing Rafael Nadal 3-0 which is priced at even money, back under 3.5 total sets at the same price. This bet also includes the possibility that Casper Ruud could win 3-0 as well and is chalked up at the same price.

The other two bets revolve around the serving of the two players. Taking their last year of clay court data into account, Ruud has by far the better service record. He holds serve more often than Nadal (87% to 81%) and serves more aces (0.37 per game vs 0.23) and fewer double faults (0.17pg vs 0.22).

The nerves could get to Ruud with this being his first ever final. I also have concerns that he is playing his idol, and having been a student at the Rafa Nadal Academy as well he may well have an unconscious hurdle to get over in this match. I doubt that the difference we see in serve over time will play out exactly in this match and Ruud may not hit his spots as well as usual, therefore I’m reluctant to take on the -2.5 aces handicap in Ruud’s favour.

Under 9.5 Aces in the Match

What I do like though is going under the total ace line. Having already recommended a straight sets match this favours the unders anyway. Also, Nadal has been involved in really long matches in his last three rounds and only the five set marathon against Felix Auger-Aliassime broke this ace count, there were 10 in that match. Nadal himself has failed to serve more than 3 in a match in this tournament so that leaves a lot of work for Ruud against one of the best returners the game has ever seen.

Nadal is the favourite to serve more double faults in the match so on the face of it the pricing of this market makes sense with the maths. We have already seen that over a large sample size the Spaniard does serve more doubles per game than the Norwegian. However, thinking about the match from a mental perspective and how it might go, there is some value in backing the outsider to serve the first double fault.

If the nerves do affect Ruud and Nadal has him under pressure early on then there is a chance of an early double fault as he struggles to gain a foothold in the match.

Sign up to Paddy Power and get a full refund if your first bet loses. Grab an account through the offer below and place up to £30 on the 2022 Men’s French Open Final. Here are the possible outcomes:

How to watch the 2022 Men’s French Open Final