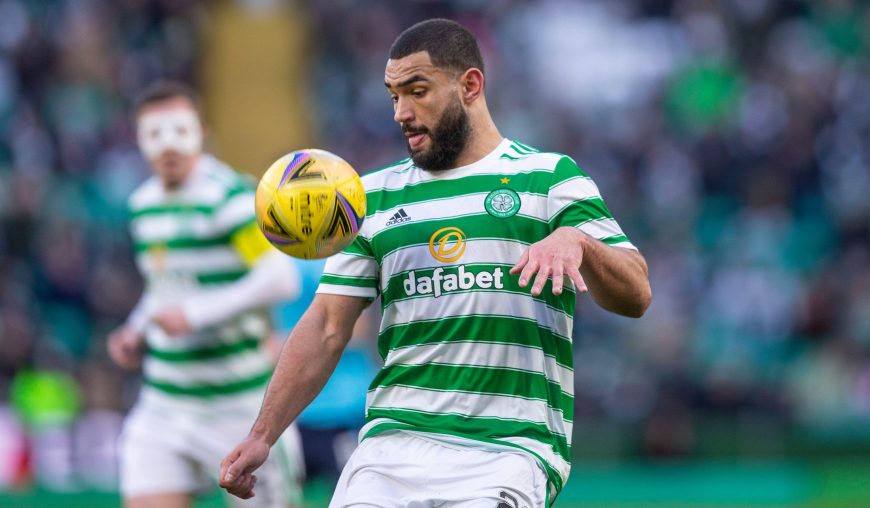 Celtic have it all to do as they travel to Norway to face Bodo/Glimt in the second leg of their Europa Conference League tie at the Aspmyra on Thursday. Celtic were blown away in the first leg by the Norweigan champions as they beat them 3-1 in their own backyard meaning the Scottish side have left themselves a mountain to climb – having to score 2 in Norway to take the home side to extra time.

It takes a good side to put 3 past Ange’s Celtic and Bodo/Glimt did just that, they came into this tie with their quality being slightly underestimated by most and shocked the home support, despite not playing competitive football in over 2 months. However, their sharpness in front of goal didn’t seem to be an issue scoring 3 from 4 shots on target at Joe Hart’s goal.

Bodo/Glimt are the 2nd most Northerly team in Norway with their stadium situated in the Artic circle, meaning Celtic could face tough weather conditions which Bodo/Glimt will be more used to. The stadium itself hosts just short pf 6000 and an artificial pitch may prove difficult for Celtic. The home side have sold out their allocation with Celtic only being allowed 400 away fans. This could make it a hostile atmosphere, like they made it in their hammering against Roma in the group stages.

To put Celtic’s challenge into perspective, Bodo/Glimt haven’t lost at home since July 2021, which was against Legia Warsaw in which they were beaten 3-2. However, for Celtic to even have a chance of progressing they need to score at least 2 goals while keeping the home side out of their net too, and the last time Bodo/Glimt lost by 2 goals at the Aspmyra was against Molde in June 2020.

Celtic will still be without Furuhashi, Turnbull and Ajeti for this one but the midfield could see the return of Hatate who was on the bench for the first leg.

I have put together 3 selections I fancy coming in at around 18.19, this should be another great game in the Europa Conference League so take a read of my research below and a pre match Cheat Sheet to look at too!

As was seen in the first leg, both managers like their sides to play attacking football and I expect the away leg to be no different. Celtic go into this knowing they have to really go for it from kick-off and an early goal would get them right back in this tie and I expect them to be hungry for a goal right off the bat. On the other hand, a Bodo/Glimt goal would surely be enough to put them out of reach considering the lack of goals that they concede at home.

We have seen how clinical Bodo/Glimt are were with their chances that they tucked away in Glasgow last Thursday and they were just as good in their league campaign too before their winter break. Last season the Norweigan champions averaged 1.96 goals per game in Eliteserien showing they are a major goalscoring threat helping them to retain their title.

Both teams have scored in 3/4 of Celtics last 4 matches in all competitions including conceding 2 to bottom of the league Dundee at the weekend. Celtic will need to be wary of their attacking play though as Bodo/Glimt could capitalise on Celtic distributing men forward and hit them on the counterattack to grab a goal.

As good as Bodo/Glimt are at home, I can’t see past Celtic scoring at least once with their dominance in most stats in the first leg. However, I think the hosts will also grab one to make it even more difficult for Postecoglou’s side.

For the next selection I will be looking at corners for Celtic, their high pressing, attacking football that Postecoglou has them playing this season has seen them get corners aplenty in the majority of their games so far this season

In Celtics previous 15 games across all competitions, 12 of their games have seen over 7.5 Celtic corners in each game showing their dominance in games with their attacking style. They average 9.56 ‘corners for’ per game and with an attacking performance needed on Thursday I can see them getting these corners.

In the first leg Celtic registered 12 corners as they struggled to put the ball in the back of the net so I am backing them to have over 7.5.

Prediction: Over 7.5 Away Corners

Callum McGregor to be booked

The final selection of this bet builder focuses on Celtic skipper Callum McGregor. This game is going to be a sheer battle for Celtic and they will need to be at their absolute best and give everything to turn this tie around. This is going to be one of Celtic’s most difficult games of their season with the difficult weather conditions, hostile home support and playing against a very good side with an impeccable home record.

The main man who will be in the heart of the action in the midfield is Celtic captain, Callum McGregor. The captain may feel he responsibility of Celtic progressing and could get frustrated, especially late on. He could also be responsible for stopping counter attacks and I can see him giving away a few fouls whilst his side battle for a way back.

Callum McGregor’s Cheat Sheet stats are pretty good too with the midfielder averaging 1.23 fouls committed per game, which has seen him pick up 3 yellow cards in the league this season.

It will be McGregor’s job to motivate his side to come out and put in a good display in Norway and could lose his head which I’m backing at 11/4 on Paddy Power, giving this bet builder a nice boost to finish it off.

Prediction: Callum McGregor to be booked

Sign up to Paddy Power and get a full refund if your first bet loses. Grab an account through the offer below and place £30 on the 17.19/1 Bodo/Glimt v Celtic Bet Builder below ⬇️ Bet Builder. Here are the two possible outcomes: