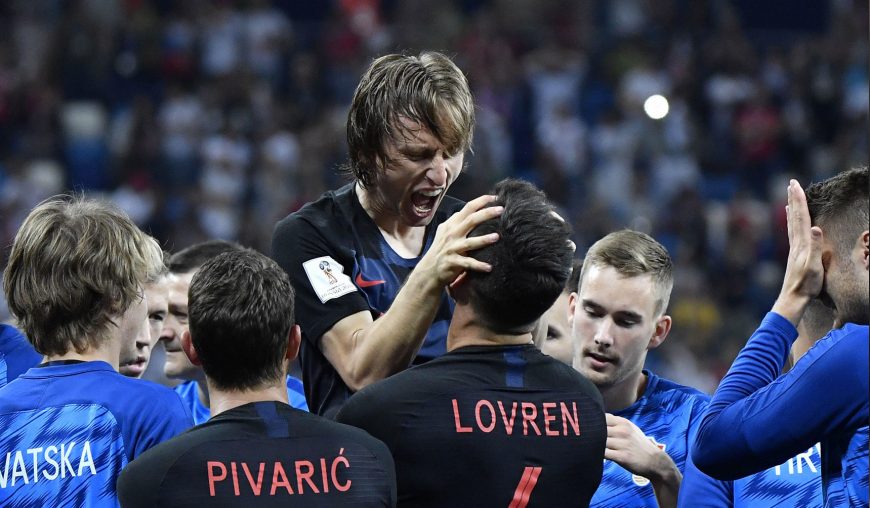 Current world champions France will need to secure victory against Croatia in this fixture if they want to lift themselves off the foot of the Group 1 table and reassure their fans that they won’t get relegated to League B. The previous fixture between these two sides finished 1-1 last week and we could see a very evenly matched game once again. So, I’ve pieced together my top 3 bet builder predictions based on these two sides’ recent performances to see what might separate the two sides.

France risk ending this month without a win in the Nations League if they put in a poor performance tonight and with their recent run of games it is not outside the realms of possibility. Many fans have begun to question the abilities of manager Didier Deschamps after their recent performances. He is nearing 10 years at the helm of French football but unless he can pull his team together and produce some results, he may not be for much longer.

After a less than convincing Euros performance, France have taken just two points from the first three Nations League games placing them fourth place in their group, which could result in an unexpected relegation to League B for the reigning champions if they do not improve. The Nations League offers national teams their last opportunity to play competitive international football before the World Cup in Qatar this winter so France will be desperate to secure a win in this fixture so that their Nations league campaign wasn’t a complete disaster.

However, Croatia secured an impressive victory over Denmark in their last fixture and the defeat to Austria is their only loss from their last 12 in all competitions so France will have to perform well to secure victory in this match.

Duje Ćaleta-Car to be Shown a Card

Despite not featuring in Croatia’s last fixture against Denmark I expect a well-rested Ćaleta-Car to return to the starting eleven for this fixture. If the Marseille player returns, then there is a strong possibility that he may receive a booking and this selection looks to capitalise on that. Ćaleta-Car has displayed poor discipline in his recent fixtures, being shown a yellow card in all his last 3 games for club and country. These cards were shown to the player for both fouls and arguments, so this offers multiple avenues for success with this selection and against an attacking system with players as strong as that disciplined France’s squad Ćaleta-Car could produce a number of bookable fouls in this game.

With respect to Ćaleta-Car’s potential matchups in this fixture, France’s front line has had a lot of rotation in recent games, so it is difficult to call. However, with Mbappe coming off the bench to score his side’s only goal in their last fixture, if he is fit, he will definitely start. The 23-year-old draws 1.5 fouls per game and could make life difficult for Ćaleta-Car in this fixture.

There is also a high chance of cards being produced in this game as referee Orel Grinfeld has produced 23 yellow cards and 3 reds in his last 6 games officiated. At an average of 4.3 cards per game Grinfeld is on the higher side of cards shown, hopefully, he sees one of Ćaleta-Car’s potential fouls to be a bookable offence and shows our man the yellow card.

Duje Ćaleta-Car to be shown a card is priced at 3.75 on Paddy Power and if he starts there is a strong possibility of success with this selection.

Prediction: Duje Ćaleta-Car to be Shown a Card

Didier Deschamps’s side are in less than ideal form, however, France have at least now scored in each of their last 23 matches in all competitions. A defensively-rigid performance is needed, and they can rise above their upcoming opponents in their Nations League group with a much-needed triumph in front of their home side at the Stade de France.

The side that conceded just 3 goals in their 8 World Cup qualification matches has conceded in all 3 of their Nation League games so it is clear that if they are going to secure victory against Croatia they will need to improve defensively. However, Croatia have struggled to find the net in this competition failing to score in a 3-0 loss to Austria so a strong defensive performance with the likely reintroduction of Presnel Kimpembe should allow Didier Deschamps’s side to get over the line.

France are also boosted by the return of Kylian Mbappe who will likely start after only being fit enough to come on as a substitute in France’s 1-1 draw against Austria last week. The PSG player came on in the second half and bagged a crucial equaliser. The reintroduction of Kylian Mbappe to the starting lineup should offer France a big boost up front as they have failed to score more than once in any of their nations league games.

The France win is priced at 1.44 on Paddy Power and seems like a solid selection given the ability within the French side.

As previously mentioned, neither of these teams have been prolific by any means in front of goal in this Nations League campaign. Croatia scored just 2 goals in their 3 matches scoring through a penalty late on in the reverse fixture against France and a Mario Pašalić winner against Denmark. Equally, France have proved to be one of the strongest defensive sides in world football since the end of the Euros last year conceding just 6 goals in 9 games prior to the Nations League whilst playing strong sides such as Belgium and Spain.

Although they have failed to keep a clean sheet in this Nations League competition, they have still been solid defensively but nowhere near the high standards, they’ve set for themselves.

However, despite not performing to their full abilities defensively none of their last 3 fixtures have featured over 3.5 goals and I expect that trend to continue into this fixture. Equally, Croatia have not played in a Nations League game this season with over 3.5 goals as despite dominating Austria, the score line finished 3-0. In their other two games, Croatia performed well defensively conceding just 1 goal.

Both these sides have struggled to score in the Nations League with France scoring just 3 goals in their 3 fixtures and Croatia only finding the net twice. This suggests that this game is likely to be a low-scoring affair, especially when taking into account France’s strong defensive record prior to this tournament.

Under 3.5 goals is priced at 1.3 on Paddy Power and if successful it will offer a small but not insignificant boost to the overall odds of this bet builder.

Back the 7/1 France v Croatia Bet Builder below ⬇️

Sign up to Paddy Power and get a full refund if your first bet loses. Grab an account through the offer below and place £30 on the 7/1 France v Croatia Bet Builder. Here are the two possible outcomes:

How to watch France v Croatia in the UEFA Nations League 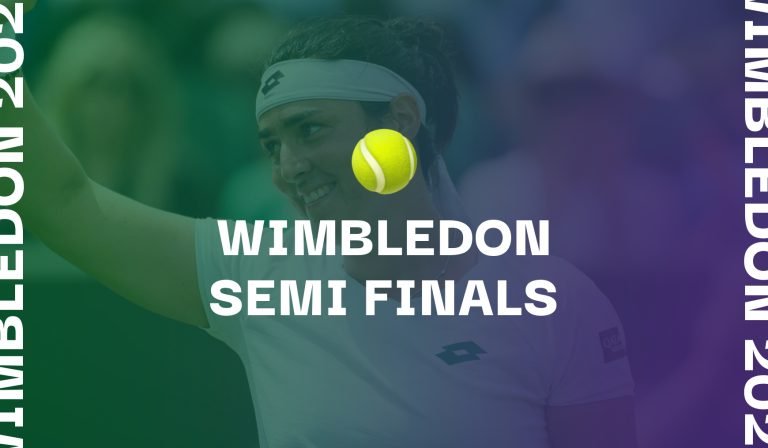