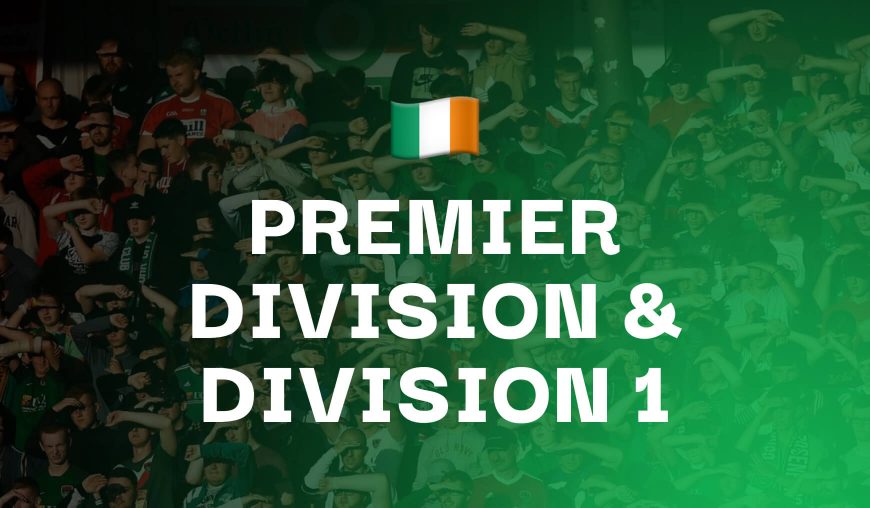 Irish Football returns and we start where there is a relegation six-pointer in every sense of the description with just three points separating third from bottom Drogheda and relegation play-off place occupiers Finn Harps. Despite many predicting a tough season for the Drogs after they lost their manager and a whole host of top talent in the winter, the new management team of Kevin Doherty and Daire Doyle enjoyed a decent start to the campaign with Drogheda picking up wins against UCD and Dundalk as well as points against St.Pat’s, Harps, Bohemians and even Derry City.

However, in recent weeks Drogheda’s form has really taken a nosedive with the County Louth side losing four straight matches and without a win in five. Most concerningly, they’ve conceded 11 goals in their last four matches and have failed to score in the last two.

As for Finn Harps, home defeat against bottom of the table UCD last time out marked a new low in their season with the Donegal men scoring just 12 goals in 15 matches. While Drogheda are obviously also struggling, they are ticking along with an average of just over a goal per game which may just give them the edge over Finn Harps on Friday, particularly in front of a home crowd.

Harps have lost 4 of their 7 away matches this term while Drogheda have performed as you’d probably expect with 8 points from 7 matches at home. It will likely be tight with the last two H2H’s ending in draws but they were both at Finn Park and with Harps falling to win in Drogheda since 2018, I just favour the Drogs here.

Ok, hear me out, I’m about to tip up BTTS in this First Division encounter on Saturday night but I’m also going to spend the next few paragraphs lamenting Longford Town’s lack of killer instinct in front of goal so far this season.

De Town are without a doubt one of the divisions highest possession holders this season but turning possession into goals has been a huge issue.  On Monday night, Longford headed to Limerick to play Treaty United and despite having 68% possession and making just shy of 500 passes, Longford once again rued missed chances in what was a second 0-0 of the season against Treaty.

However, that result does mean Longford are unbeaten in three having won back-to-back games against Wexford and Athlone in recent weeks. When Longford visited Waterford earlier in the season, De Town put on one of their best displays of the season only to concede with the last header of the game from a Waterford corner. Despite having rescued a point on the night, Waterford’s board had seen enough and swiftly sacked manager Ian Morris.

The former Shelbourne manager is yet to be replaced but the interim team in charge have done well, winning four of their six matches since Morris’s departure and perhaps most importantly, they’ve allowed the players to play with a lot more freedom. Morris was hugely unpopular with the Blues fans because of his style of play but since his exit, Waterford have played with a more carefree attitude and are scoring freely as a result.
Phoenix Patterson has scored 5 goals in 5 games and is now the division’s top scorer while Louis Britton is another in-form attacker.

Despite Longford’s issues in front of goal this season, the Midlanders have scored in all but two home games this season and have only suffered a single defeat in seven matches in front of their own fans. In fact, Longford have scored twice in four of their last five matches and with Waterford conceding more than a goal a game, the home side should get opportunities on Saturday night.

Waterford, meanwhile, have notched four goals in consecutive matches and are on a four match winning streak. Their confidence levels should be high despite the fact this is a huge game in the promotion picture (4th v 3rd).

History also suggests we should see goals with BTTS landing in the last 4 H2H encounters.

Sign up to Betfair and get a full refund if your first bet loses. Grab an account through the offer below and place £20 on the Evens Irish Football Best Bets Double. Here are the two possible outcomes: