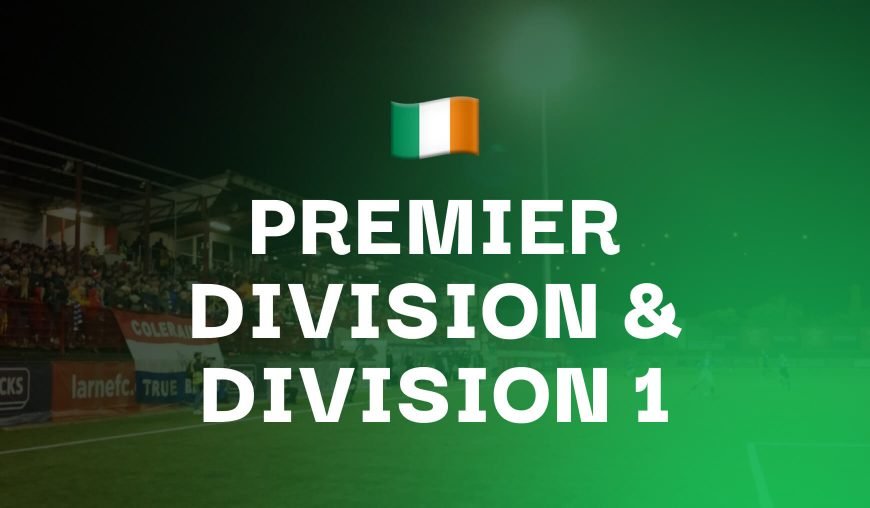 Don’t be fooled for one second, it has not been a good start to the season for last year’s beaten FAI Cup finalists Bohemians. The Gypsies have won just three of their opening twelve matches and come into this game having been well and truly put in their place by their arch-rivals Shamrock Rovers.

The Champions came to Town last week and enjoyed a comfortable 3-1 victory just to remind Bohemians that despite the great strides made in recent years, they are a long way away from challenging at the very top.

However, the talent is undoubtedly within this Bohs squad to go on a sustained run of form and a home game against rock-bottom UCD may be an ideal way to build up some confidence and perhaps a string of positive results.

The Students were smashed 7-1 at Derry City on Friday and while that result may actually be no great surprise given the vast gulf in resources and quality between the two sides, it was the manner in which UCD were carved apart time after time like a Sunday league side that would leave you worried for their credibility at this level.

UCD are yet to win a game this season and in truth, they don’t look like winning a game either. This game represents a great opportunity for Bohemians to take out some of their frustrations from the start of the season on an inferior opponent.

Bohemians only drew with UCD when the sides met earlier this season but a performance like that won’t be tolerated by an ever-growing impatient fanbase at Dalymount Park, they’ll want blood here and they are likely to get it.

Sligo Rovers finally ended a sequence of poor home results with a win against Drogheda United last weekend but that only tells half the story. Sligo were 2-0 up after just three minutes before eventually being pegged back but despite Sligo missing a second-half penalty, the subsequent red card for Drogheda’s Evan Weir left them vulnerable and the home side would take advantage in the dying moments of the game with a Gary Buckley goal from a scrappy corner routine.

That was Sligo’s first home win in four games and only their second of the season but that win was against another side below them in the table meaning they are yet to beat one of the big boys on home soil.

Shamrock Rovers are well and truly motoring now after a choppy start to their title defence. The Hoops are unbeaten in eight and have won five on the spin and they’ve looked commanding and convincing in the process which is bad news for their rivals.

Sligo Rovers on the other hand, they started the season like a house on fire and were unlucky not to topple the Champions in Tallaght as the Hoops came from 2-0 down to salvage and point and may have even won the game late on only for Sligo shotstopper Ed McGinty. But that game and the game against Drogheda are perfect examples of the lack of mental strength in this Sligo team, they fold easily and I expect this to be far too big an occasion for them.

Wins in this fixture for Sligo are rare with Shamrock Rovers losing just one of the last ten H2H meetings. Expect the Champions to make it six on the spin with a win on the road here.

This may be the most important game of the weekend in the Premier Division as 9th plays 8th in the “we don’t score goals derby”. Only the bottom side UCD have scored less goals than these two with both Harps and Shels just managing ten goals each from twelve matches this season. Defensively, Shelbourne are slightly better off (18 goals conceded to Harps 21) but the Donegal men did thrash the Dubliners 3-0 at Tolka Park earlier in the year.

However, they haven’t won in any of the following six matches so that result can probably be viewed as a bit of a freak result, certainly, you couldn’t imagine Shelbourne being so totally lackluster again this season, or their manager Damien Duff will have serious questions to field.

Given that both of these sides are used to camping on the edge of their own penalty areas and sitting deep to frustrate the opposition, it will be fascinating to see the approach of both managers ahead of this relegation six-pointer.

With Harps being the home side and chasing Shelbourne in an attempt to escape the relegation play-off position, the onus is probably on Ollie Horgan’s team more so got get on the front foot and make things happen in the final third.

I’m not sure whether they have the quality to do that and from what we’ve seen of Shelbourne this season, they’ll be more than happy to just sit back and leave Finn Park with any kind of positive result.

This won’t be one for the purists and as a result, I’m not expecting too many goals if any from this tie.

There hasn’t been a scoreless draw between these two sides since 2008 and if ever there was a game that pretty much guarantees goals then it’s this one!

This also used to be one of the leagues more unpredictable games with results flip-flopping between the two clubs but in recent seasons Wexford have taken a firm grip of the games with Athlone with the South-East side winning the last three H2H’s.

They’ll certainly be eyeing up this latest home fixture as a chance to add to that run and in turn, move closer to the play-off places but in truth, Wexford just come up short when stacked up against the sides above them in the division but they have every chance of finishing “best of the rest”.

Athlone Town are still without a manager following the departure of Martin Russell and they are still without a win this season despite plenty of encouraging displays. While I would be leaning more towards the home side here, Wexford’s continuing defensive issues are a concern with Athlone still scoring on average just over one goal per game despite their status as the divisions only winless side.

As a result, over 2.5 goals is the way to play here with just one of the last four H2H’s failing to meet that target and even at that it was a 2-0 scoreline to Wexford.

This is the biggest game of the weekend in the second-tier with league leaders Cork City welcoming a potential threat to their crown in the shape of third-placed Longford Town.

De Town are currently on a seven-match unbeaten run and have games in hand on Cork City with the gap to the top being just six points ahead of Friday’s game.

The Rebels are on an even better unbeaten run of nine matches with both of these sides losing on just one occasion so far this season. That would suggest the teams are evenly matched with that suggestion being further added by the evidence of the scoreless draw the two played out a couple of months ago.

As for potential weaknesses, Longford’s lack of ruthlessness in front of goal is a concern, they drew 0-0 for the second time this season on Saturday at home to Treaty United. Longhford made over 500 passes in the game and had 68% possession but couldn’t find a way past a stiff Treaty rearguard.

The fact Cork City have scored 11 more goals than Longford this season, albeit in two games more, suggests the home side definitely carries the greater firepower. These are also the two best defences in the league with both Cork and Longford conceding just five times this season and again, with Town having played two fewer matches it could be argued they have the best back four in the division at present.

Longford are yet to lose to a team above them this season, they’ve already shown their ability in these big games and are more than capable of coming away from Turners Cross with a big result on Friday.

Sign up to Betfair and get a full refund if your first bet loses. Grab an account through the offer below and place £20 on the 15/1 Irish Football Best Bets Accumulator. Here are the two possible outcomes: