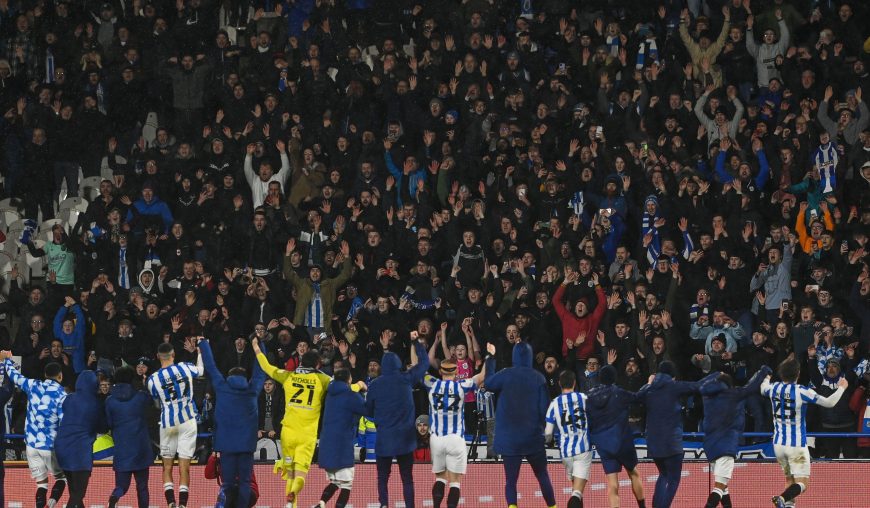 Both Huddersfield and Luton will be eyeing up a spot at Wembley in the most expensive game in football on Monday night when they face off at The John Smith’s Stadium. The winner of today will face Nottingham Forest or Sheffield United and the prospect of Premier League football should be enough motivation for a thrilling tie tonight.

The first leg featured multiple dubious refereeing decisions amongst quality football which saw both sides being good value for their goals in a 1-1 draw. Danel Sinani’s opener was cancelled out by Sonny Bradley which left Kenilworth Road bouncing as PL football became closer to a reality.

Huddersfield will be relying on their home form to pull them through to Wembley having picked up 45 points from 23 games, including 3 points from this exact fixture. I don’t expect Luton to just roll over though, with Nathan Jones’ passion being driven through his players. A spot at Wembley on offer and the magic of the playoffs makes this a wonderful game for a bet builder and an accompanying cheat sheet below too.

Huddersfield will be the happier of the sides following Friday’s result. A fast start should have earned them a penalty merely seconds in, but they kept the pressure up and Sinani fired home in front of the away end. Picking up a draw away at Luton was pivotal as their hosts have one of the finer home records in the league. The 7 point difference in the league table was as a result of a difference in away form and Huddersfield will look to add to Luton’s 9 away defeats tonight.

I highly doubt Huddersfield can replicate Luton’s last away trip where they shipped 7 to Fulham but the Terriers will be confident having won this fixture 2-0 a month ago. A stunning goal from Russell and a corner nodded home by Sarr were the difference that day in a dominant performance. A missed penalty from Adebayo obviously helped Huddersfield’s course but they struggled to break down the home side’s back 3, having just one shot on target.

Playing against a back 3 on the road has been Luton’s nemesis, particularly going forward averaging just 5.67 shots per 90 and 0.8 goals scored per 90. Before losing to Huddersfield, Luton dropped pivotal points away at relegated Peterborough, again playing in a back 3. Scoring only 1 against a side who have conceded 87 goals all season highlighted Luton’s struggles going forward on the road and with midfield injuries ravaging Nathan Jones’ squad, they are struggling for creativity.

As mentioned before, Huddersfield won 2-0 just a month ago when Luton were unbeaten in 4. A confident first leg performance should leave Huddersfield optimistic for this game against a fragile Luton back line who were exposed early in the first leg and shipped 7 to Fulham just two weeks ago.

Luton to Receive the Most Cards

Luton are one of the more aggressive sides in the league, a characteristic Nathan Jones doesn’t shy away from. Couple that with the intensity of a must win play-off game and this should be a feisty encounter for Peter Bankes to deal with. Bankes won’t shy away in a game like this, averaging 4.25 yellows per game shows he is keen to get his cards out and make his stamp on the game.

The visitors today have shown time and time again that they are prone to losing their heads when losing. With a fired up home crowd, if Huddersfield get the first goal, then I would expect the challenges to fly in. In the 7-0 loss to Fulham, Luton had 6 yellows and 4 shots in an embarrassing road performance. John Smith’s Stadium should be packed full of fans almost to the maximum of the 24’500 capacity, creating a hostile and unwelcoming environment for the visitors.

Huddersfield have scored first in 65% of home games, the second highest rate in the League. I fully expect the hosts to replicate their fast start from the first leg, only adding to the intensity of the game. Luton average 2.52 cards per game on the road in comparison to 1.43 at home, showing how they struggle with away travels. Huddersfield average 1.61 cards per game at home and 2.09 against, with all the stats pointing towards Luton having the most cards

Prediction: Luton to Receive the Most Cards

Danny Ward to Score or Assist

Since returning for his second spell at Huddersfield, Danny Ward has been the lead man thriving in the number 9 role. His brace at West Brom earlier this season summed Ward up, blocking a clearance and pouncing on a rebound for his goals showing great intent and a poachers instinct that is pivotal in these key games.

Ward leads the hosts today in shots per 90 and SOT per 90 while averaging an xG of 0.4 per 90. With 17 combined goals and assists this season, the highest tally in the team, Huddersfield would be far worse off without him and will lean heavily on the Englishman today. He was a brilliant save away from scoring in the first leg using his aerial threat and positioning to manipulate the back 3 into being out of shape.

I fancy Ward to contribute significantly today, similar to his last home outing. My tip here is him to score or assist however in that game against Bristol City he managed to do both. His physicality and hold up play allows runners to go beyond him and then Ward can turn and play them through. This should be an extremely likely way for this leg to land considering Luton could be without Henri Lansbury and other holding midfielders to track these runners. That is without mentioning Ward’s clinical finishing against a side who conceded 7 on the road last time.

Huddersfield fans were in dreamland when Sinani burst through on the counter attack and slotted the ball in near post, just 12 minutes into the first leg of this tie. Versatile across the front 3, SInani is a pivotal asset to this Huddersfield attack, using strength through the middle with Ward or operating off the right with the ability to cut inside.

The Luxembourgian is in fine form at the perfect time of the season for Huddersfield and his goal last time out was a reward for recent performances. On Friday, Sinani played off the right dragging defenders in with his tricky dribbling and allowing Holmes and Ward to play in more space. Sinani was used as a counter-attacking threat in the away leg but Huddersfield average 6% more possession at home meaning he should get the ball to feet more with more opportunities.

According to my cheat sheet below, Sinani averages 0.73 SOT per 90 and 1.72 shots per 90. Playing against a similar 3 back system to Luton in his last home game, Sinani used his physicality to work a chance against Bristol City for his SOT. Luton left wing-back Amari’I Bell is not purely there defensively and his heat map shows his tendency to go forward and be influential in attacks. Sinani scored exploiting this on the counter last game and

Back the 7/1 Huddersfield v Luton Bet Builder below ⬇️

Sign up to Paddy Power and get a full refund if your first bet loses. Grab an account through the offer below and place £30 on the 7/1 Huddersfield v Luton Bet Builder. Here are the two possible outcomes:

How to watch Huddersfield v Luton in the Championship play-off 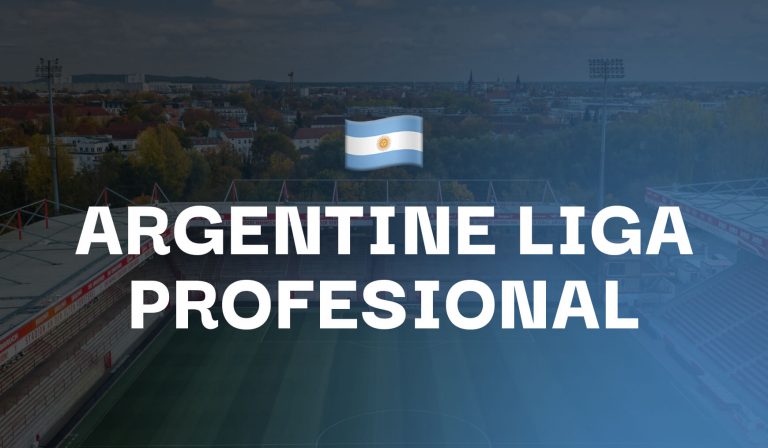