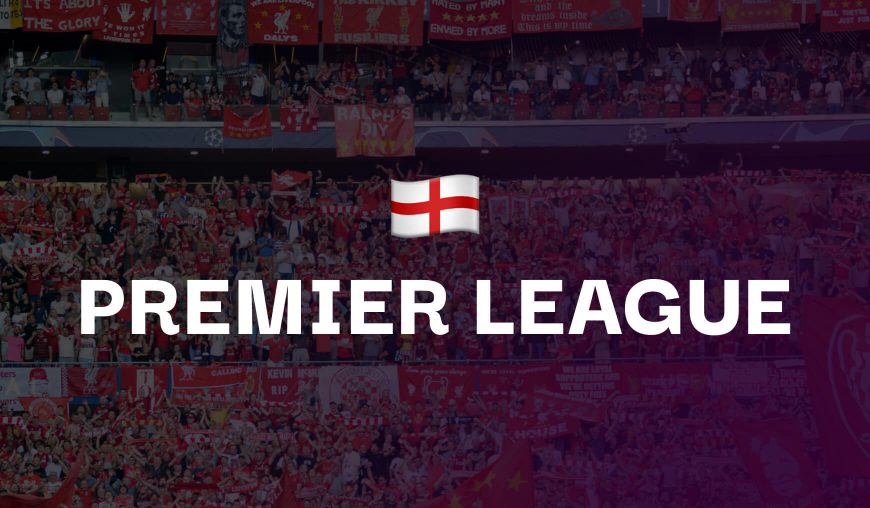 After a first half capitulation against their North London rivals, Arsenal need to bounce back to maintain their spot in the top 4 in the Premier League. Their hosts today are no pushovers, having picked up 32 points from 17 games in 2022. This is the 4th best record in the league, better than Arsenal’s which sets up for an exciting tussle.

The job Eddie Howe has done at Newcastle can’t be understated, steering them clear of relegation. The Geordies went down 5-0 to Man City last time out and Liverpool last time at home but had won 6 on the bounce at home prior to this. Only Liverpool, City, Spurs, Chelsea and West Ham have won at St James Park this season and Arsenal have a tough job on their hands.

Rob Holding’s sending off summed up a torrid first half for Arsenal as Harry Kane and Son Heung-Min dominated the derby. Spurs have two relatively straight forward fixtures, so it’s expected that Arsenal need to win both of their last two for Champions League football. Newcastle could welcome back Wilson (their top scorer) and Trippier, arguably their best creator. A combination of Wilson and Wood could really hurt Arsenal’s back line who struggled to contain any physicality on Thursday.

The Gunners haven’t kept a clean sheet on the road in 5 games and with ASM’s pace on the wing attacking Arsenal’s full back weakness, Newcastle will spell blood going forward. Defensively, they will still be fragile after City put 5 past them and I like BTTS due to these issues. BTTS has landed in 61% of Newcastle home games, the second highest rate in the league, and that’s my tip here.

Undoubtedly, the Saints are the worst team in the league based on form and Ralph Hasenhüttl must regularly ask himself about how they aren’t in the relegation zone given their performances. Southampton sit just above the danger zone and if they haven’t had a solid first half of the season, they would have surely been the favourites to drop down to the Championship alongside Watford and Norwich. However, their league position is about to get even worse with Liverpool coming to St. Mary’s to take the title race to the wire after winning the FA Cup, the only missing piece in Klopp’s trophy cabinet. But, the Reds’ win at Wembley came at a huge cost as Salah left the pitch injured early in the opening 45 minutes, while Van Dijk wasn’t able to finish the final. A rotation is inevitable, but the German has a quality squad to pick from and the players who will come in are motivated to impress their coach with the final in the Champions League coming soon.

The hosts boast one of the most dreadful attacking outputs in the league as their forwards are still without a single league goal since February. A team which relies on its midfield to score goals can’t be a threat for one aiming to win the historic quadruple and with the goal difference being a possible title decider if the stars align for the Reds, this is an opportunity for them to boost their chances by winning big. I expect Klopp to rotate given his squad played 120 minutes just a few days ago, but still Liverpool have more than enough quality, confidence and motivation to sustain another blow to the struggling Saints at their own ground.

Sign up to Betfair and get a full refund if your first bet loses. Grab an account through the offer below and place £20 on the Evens Premier League Best Bets Double. Here are the two possible outcomes: