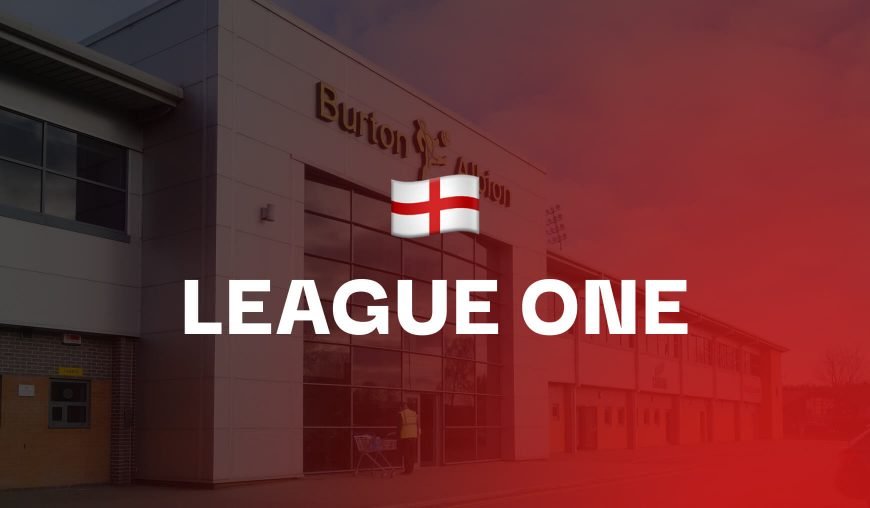 Gillingham have a huge opportunity to make a significant leap towards safety when they host Fleetwood Town on Monday. The Gills were pegged back twice on Saturday in a 2-2 draw at Cheltenham Town, a missed opportunity on reflection, but it is a positive for Neil Harris that they scored two goals on the road.

Opposing the Cod Army has been a joy in the last month or so and we were on Oxford United as they raced into a 3-0 lead inside 16 minutes against Fleetwood on Friday. Stephen Crainey’s men brought it back to 3-2 late on but ultimately tasted defeat again. Fleetwood have won just one of 17 and that sole victory was against rock bottom Crewe Alexandra, they have been as poor as the Railwaymen and AFC Wimbledon in the last few months but their league position meant they have not got as much attention.

The Cod Army were unsustainably overperforming in the attacking third in the first half of the season, they have regressed to the mean since and sunk like a stone. The losses of James Hill, Jay Matete and Callum Morton were very sore in January and they have not replaced their influence.

Bolton Wanderers got the better of Doncaster Rovers on Friday, keeping the Rovers staring down the barrel of relegation to League Two. Ian Evatt has a very strong squad at his disposal with plenty of options from the fringes, who will be pushing for an opportunity before the season is out. It can be wise to wait for team news at this stage of the campaign, with a little bit of ambiguity in relation to how strong a manager will go in team selection.

Accrington Stanley have seen over 2.5 goals in four of five on the road, and will be playing with some freedom due to their position in the league table. Dion Charles playing against his old club for the hosts should add some spice to the occasion in what could be a very entertaining bank holiday Monday clash.

Stanley will have their work cut out dealing with the Bolton attacking contingent for the entire match, and John Coleman could look to attack that problem head on to play a more open attacking system. Bolton are rightful favourites but the entertainers in Accrington could typify the end of season feel to see sparks fly at The UniBol.

The writing is on the wall for AFC Wimbledon after their 3-1 defeat at, already relegated, Crewe Alexandra at the weekend. The Dons appeared to have picked up, defensively at least, but it was a very demoralising result that, with Morecambe winning, makes their survival bid look very unlikely.

Wimbledon are winless in 25 games, over half a season, and the visit of Wycombe Wanderers comes at a bad time. Gareth Ainsworth’s men have won six and drawn three of their last nine and impressively dispatched fourth placed Plymouth Argyle to a 2-0 scoreline on Friday. There is a men against boys feel to this encounter, looking at the average ages of the two squads, and there is an argument to say that that gives an insight into why they are competing at opposite ends of the table.

The Chairboys are in such good form, and confidence levels will have gone through the floor at Wimbledon after the defeat at Gresty Road. Wycombe are at a very backable price given their recent form, and the Dons could prove to be low hanging fruit for the visitors, who still desperately need the points to continue pushing for a top six berth.

Sunderland’s late shows will not bail them out every single time. The Black Cats have won five of their last six, but on all five occasions they were on level terms going into the last ten minutes of normal time. The quick turnaround, from their 3-2 win over Shrewsbury Town, does not suit Alex Neil’s men, with a sizeable chunk of their squad having recently returned from injury.

Ryan Hardie has been a huge miss in the final third for Plymouth Argyle in recent weeks, and they slumped to a 2-0 defeat at Wycombe Wanderers last time out. Steven Schumacher’s men are still very well placed to kick on for a top six finish, and may hold back a little, knowing that a point would be a good result, probably for both sides, but also taking into account their small advantage in the league table.

End of season top six tension could lead to a cagey affair, Neil has taken a defence first approach since entering the dugout at the Stadium of Light and they could adopt a similar outlook at Home Park.

Both of these sides were involved in 3-2 victories on Friday and will be hoping to finish the season strongly for very different reasons. Derek Adams initially tried to focus on shoring up the Shrimps at the back after replacing Stephen Robinson in the dugout, but with such different personnel in defence, to the rearguard that helped Adams achieve promotion from League Two with Morecambe last season,  he seems to have accepted their flaws and taken an attacking approach that is serving them much better.

Cole Stockton has been one of the stories of the EFL this season and will continue to have a huge say in their survival bid.

Portsmouth beat Lincoln City 3-2 on Friday, Ronan Curtis, Michael Jacobs and George Hirst got themselves on the scoresheet, the latter and Leicester City loanee, Danny Cowley appears keen on pursuing on a permanent basis in the summer. Cowley’s natural instinct is to be enterprising in possession and Morecambe have the worst defensive record in the third tier this season.

In trusting the Shrimps to breach Pompey on their home patch, the angle is both teams to score, a bet that would have landed in their last three on the bounce.

Sign up to Betfair and get a full refund if your first bet loses. Grab an account through the offer below and place £20 on the 15/1 League One Best Bets Accumulator. Here are the two possible outcomes: