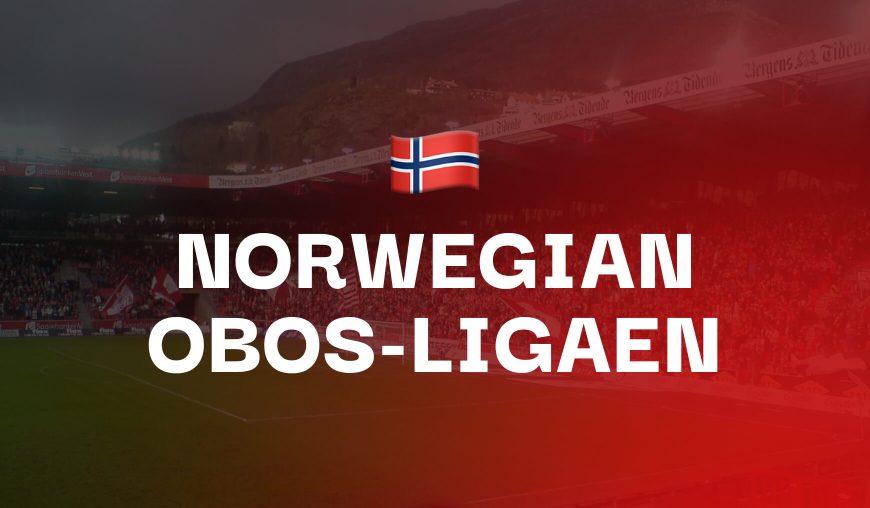 There is no doubt that Sandnes are one of the hottest current teams in the OBOS Ligaen. They have won 5 of their last 6 matches and scored an astonishing 21 goals in those fixtures combined. Sandnes have won both of their last two home games by a 6-0 scoreline vs Åsane and Sogndal respectively. It was a surprise they demolished Sogndal so easily on Thursday because their opponents in that match are quite high in the table. The 37 goals that Sandnes have scored is second only to Brann. They have overachieved their xG of 29.52 but this is a squad that possesses proven quality scorers like Jostein Ekeland and Martin Ramsland. The team from southwest Norway are now up to second place and are a huge contender for automatic promotion. If they keep riding this hot streak of form, they must be taken very seriously. They will expect to beat a struggling Skeid team at home quite comfortably.

The visitors have lost a massive 14 out of 18 league games this season but do at least head into this match on the back of a shock 1-0 win vs Ranheim on Thursday. That was their first clean sheet of the season but must almost be regarded as an absolute freak because they have conceded a whopping 38 goals this season in 18 games. Skeid will argue that they deserved their clean sheet because an overall xGA of just 28.26 would suggest they have vastly underachieved at the defensive end of the field this season. Skeid have an appalling away record losing all 8 of their road fixtures this season with a 4:19 goal differential. They have not travelled well, and it would be a surprise if they managed to resist Sandnes here. Bear in mind that Sked are just a semi-professional football club and Sandnes are fully pro. These short weeks of turnaround can make a huge difference for preparation if you are a fully professional club.

It is astonishing to see Sandnes priced as big as 1.57 to win this match. They have just won their last two home matches 6-0 against far better opposition and now face the worst away team in the OBOS Ligaen. There is a temptation to take the home team total over 1.5 or 2.5, but just a simple bet on Sandnes to win makes more sense at this price. It covers the 1-0 and they did win the reverse fixture by that same scoreline. Realistically though, Sandnes should cruise to a comfortable victory.

It was probably a disappointment for Åsane that they only drew 2-2 away to KFUM Oslo on Thursday. They were 2-0 up in that match but conceded a late equaliser and had to be content with a point. They still have a comfortable 9 point gap to the relegation zone but both Skeid and Stjørdals-Blink won on Thursday which might make them slightly restless. Åsane have been playing a bit better recently and have only lost 2 of their last 8 matches. However, they are still one of the poorest teams in the OBOS Ligaen, especially at the defensive end of the field where they’ve conceded 39 goals. This is legitimate as well because they have the second worst xGA average per 90 mins of any team in the league (1.89). You will get several chances against Åsane and they haven’t kept a single clean sheet all season. At least in attack they have been fairly competitive recently, scoring at least one goal in 7 of their last 9 fixtures. Only against playoff contenders Sandnes and KFUM Oslo did they fire blanks. Åsane have a mixed 3-2-4 home record this season which is respectable enough.

Fredrikstad travel here in a very disappointing 11th place and their season has gone sour after an encouraging start. FFK have only won 2 of their last 12 league games which simply isn’t good enough for a team of their calibre expecting to challenge for the playoffs. Their league status should not be in doubt, and they are 11 points clear of any danger but a run of three consecutive defeats has been rather worrying. Manager Björn Johansen has been in charge for over 3 years now but there have been some mumblings of discontent and he is certainly under some pressure considering the recent run of results. They have recently lost key defensive midfielder Adnan Hadzic to Danish side Sonderjyske and that will leave a big hole in the middle of the park. At least they have reinforced in attack by signing promising young Norrköping striker Lucas Lima.

This match is capable of going either way. Fredrikstad are the slight favourites, and they have a bit of extra quality which might make the difference. But their form is poor, and they seem unreliable. It wouldn’t be the biggest surprise if Åsane actually won this match. They played well in their most recent home fixture vs Sogndal. On that occasion they could only draw 1-1 but they were the better team. This should be quite an open and attacking game and neither team can be trusted defensively. Fredrikstad could definitely be softer without Hadzic in the middle of the park, but they should be able to cause problems to a terrible Åsane backline. Both teams to score is a short-priced 1.40 but this really looks like the best bet and covers the 1-1 draw which is a possibility in this fixture.

Sign up to Betfair and get a full refund if your first bet loses. Grab an account through the offer below and place £20 on the Evens Norwegian OBOS Best Bets Double. Here are the two possible outcomes: