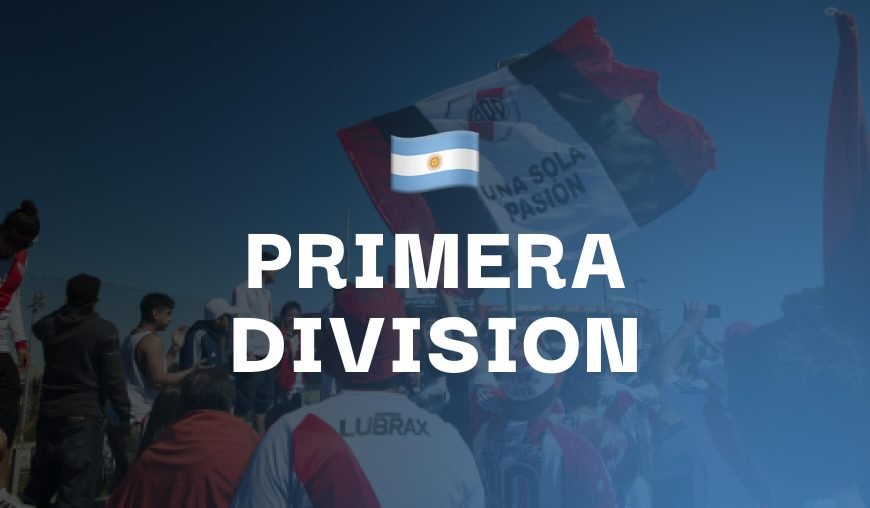 Boca Juniors looks close to qualifying for the play-offs in the Argentine Primera Division, but they will still need several points to be certain and it seems manager Sebastián Battaglia has chosen this game as a good chance to close in on the quarter-final. Despite the Copa Libertadores game in Brazil next Tuesday, local journalists are saying that Boca will mostly play their strongest XI.

In previous occasions the press haven’t been 100% correct on predicted line-ups, so it is not a given, but the line-up they presented have most of the regular starters in them. For Sebastián Villa, that’s logical, as he is still suspended for the Copa Libertadores matches. Villa has been Boca’s best player this season and most of the attacking strength from Boca comes from the Colombian winger.

After last week’s victory, Central Córdoba still have a small chance of qualifying for the top eight, but they can’t really afford to make mistakes, so only a victory against Boca would really help them. They don’t have the burden of an international tournament, so they won’t rest any players, but won’t be playing in their strongest XI either as defenders Fabio Pereyra and Ivan Ramírez are still injured.

Boca Juniors struggle to score this season, but with two of the regular starting defenders missing at Central Córdoba, I suspect they will have enough to take the three points here.

Barracas Central’s best deal this season was replacing manager De Paoli with Alfredo Berti. With Berti in charge, Barracas won five out of seven games and went from being relegation candidate number one, to being an outsider for the play-offs. With three matches to go they are three points behind number four, Boca Juniors, so few expect them to actually qualify for those play-offs, but the fact that they are still a contender is surprising in itself. Barracas barely dominate games, but play a very practical game that gets them a decent amount of chances and goals. Their defence isn’t the strongest line and the 6-1 home defeat against Estudiantes de la Plata from two weeks ago, showed that they are not suddenly one of the best teams in the league.

Vélez Sarsfield’s season is pretty colourless. With two victories in 11 games they are practically out of contention for the play-off spots. The side especially struggles to find the goal, scoring only seven goals this season. The side is also active in the Copa Sudamericana. After one point from two games, chances of making the next round have dropped substantially, but it looks like Vélez have most of their focus aimed at the continental tournament.

It means that Barracas, who will definitely be playing their strongest XI, might face a weakened Vélez in this game, that’s why I expect Barracas to get a result here.