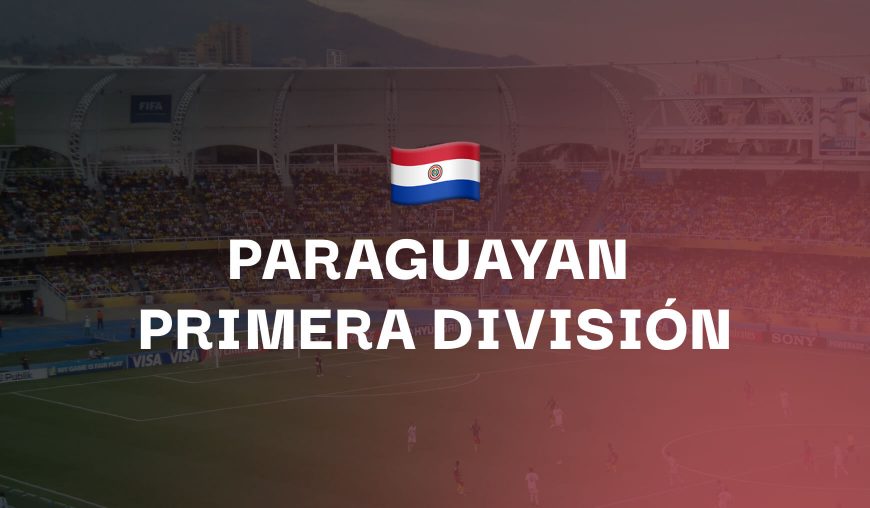 Guaireña are back in Paraguayan Primera action following their dramatic 3-2 win in Ecuador over 9 de Octubre in the Copa Sudamericana that keeps their slim qualification hopes alive. The side from Villarrica head to Medellín, Colombia in midweek and Troadio Duarte has already confirmed he will need to rotate some of his fatigued players.

Guaireña’s focus on continental success has certainly affected their league form in the 2022 Apertura, averaging just 1.06 points per game this season (compared to 1.44 in the 2021 Apertura). But their real struggle has been in attack, they finished the 2021 Clausura as the team’s lowest scoring side with just 12 goals in 18 games. This year they are joint lowest scorers with 13 goals alongside Tacuary and this weekend’s rivals 12 de Octubre.

In fact both 12 de Octubre and Guaireña have managed the lowest total of goals in open play (10) so far this year. The home side’s fortunes in front of goal might be turning around with the January signing Martín Batallini finally getting off the mark in late April before providing an assist and another goal in his three matches since. For the visitors they really miss young striker Antonio Marín recovering from a knee ligament surgery. Their topscorer in all competitions has been Mario Otazú, however the ex Olimpia midfielder is almost certain to be saved for the Sudamericana journey.

It is no surprise that their earlier meeting this year ended in a goalless draw. Also worth noting the four contests last year were all low scoring affairs (0-0, 0-1, 1-1, 0-0).

Resistencia have been one of the most exciting side’s to watch in the tournament, playing expansive football and often trying to outscore the opposition. They’ve only failed to find the net twice, a 3-0 defeat against Cerro Porteño and last weekend’s goalless draw with Guaireña. That scoreless tie was also only the 2nd time this season that a game involving Resi didn’t see either Over 2.5 goals or BTTS. Much of the success has been from the Diego Martínez and Pablo Palacios double act up front, the pair have provided 14 goal contributions between them.

Sol de América slumped midway through the season, registering just one win between game weeks 3 through 10. What has improved lately is their goal average, the side’s first nine games yielded 0.56 goals per game. The last nine matches have seen that surge to 1.44 with José Verdún notching up three in his last four and earning a place in the starting XI.

The signs of recovery in the Danzarín, dampens the double chance probability for the home side. Instead it seems wise to expect goals. BTTS has landed in 7 of the last 9 Resistencia games while Sol de América have opened the scoring in 7 of their last 8 matches – the exception a 1-0 reverse to Olimpia when they were reduced to ten men after 23 minutes.

General Caballero JLM have to face up to their home fans in the Estadio Ka’arendy after a sobering 6-0 defeat to Ceará in the Copa Sudamericana in midweek. Their home stadium, only deemed eligible to host top division games halfway through the season, hasn’t been a happy hunting ground for the Rojo. In fact, they are yet to win there in Primera having drawn the first two games 0-0 before losing to Olimpia, Libertad and most recently Sportivo Ameliano.

It seems that Guaraní have found their groove again under Fernando Jubero, arriving in Juan León Mallorquín in decent nick having recorded three wins in their last five. The main reason for this uptick has been the goalscoring of Fernando Fernández who has managed seven in those five outings. The club’s all-time leading scorer also hit a hattrick the last time these two sides met in March.

Undoubtedly the home side will try and put up more of a fight than they did in Brazil, but the team have looked tired since the Sudamericana travel began. In fact last week’s win against Nacional was the only victory they have achieved since the continental competition group stage began in April.

The superclásico is always a hugely important game for both sides, and sets of fans, regardless of league position – but Sunday’s showdown is very much a starter to the midweek main course in the Copa Libertadores. On Wednesday Olimpia need to outscore their archrivals by two clear goals in the final group game to qualify at Cerro’s expense. There is a sensation that neither manager will want to show their hand too much in this league match.

To date the Olimpia manager Julio César Cáceres has really pitted himself well against the more experienced tactician Francisco “Chiqui” Arce, winning two and drawing one of their four meetings so far. In the previous league meeting in March he inflicted the azulgrana’s inaugural superclásico loss in La Nueva Olla, a well earned 2-0 victory.

This Sunday the game is back in its natural home, the national stadium Defensores del Chaco with both supporters receiving 50% ticket allocation. El Decano have confirmed that club captain Richard Ortiz won’t be available through injury so it is likely Marco Gómez fills in alongside another youngster Hugo Quintana. In the last matchup against Cerro the veteran forward Néstor Camacho shone with his running and he is likely to get the nod having started the last four league games.

El Ciclón’s squad has been wearing thin due to the intense schedule which has seen them gone three games without a win for the first time since July last year. Thankfully for them several players returned to full training this week, including central midfielder Robert Piris da Motta and the right back Beto Espínola both of whom could start.

Sign up to Betfair and get a full refund if your first bet loses. Grab an account through the offer below and place £20 on the 15/2 Paraguayan Primera Best Bets Accumulator. Here are the two possible outcomes: 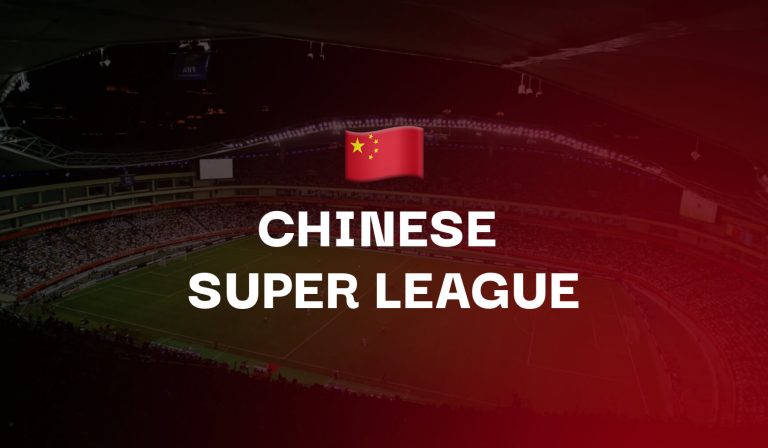