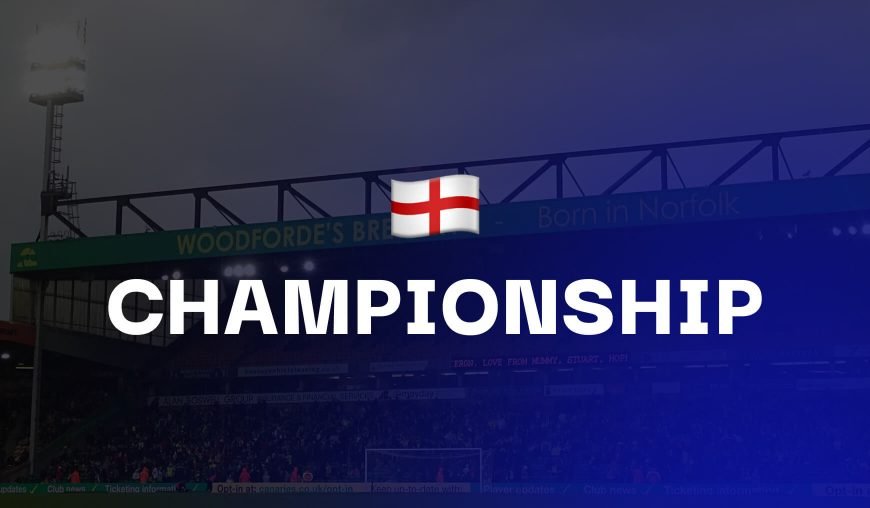 Nigel Pearson’s Robins were involved in the only game that went over 2.5 goals on the opening weekend. Pearson, and the Bristol City fans, will be feeling pretty aggrieved that their 2-1 defeat to Hull City though, especially with the manner of the goals they conceded.

Both goals were unfortunate with a massively deflected speculative effort following a decidedly dodgy penalty decision. However, it does continue a trend that was highly profitable last season and one that I suspect will continue to reap rewards this, in that Bristol City could be a team to follow for goals at both ends.

Andreas Weimann already opened his account last week for City and they have enhanced their ranks for this season in the transfer market, albeit the exciting provider Kane Wilson isn’t available yet. Alex Scott is really growing into his role nicely and Antoine Semenyo is closing in on a return to fitness, unfortunately this match may be a few days too soon for him on latest news.

Sunderland aren’t short of goal threats themselves. Alex Neil will have them set up to defend strongly and won’t be chasing the goals initially but, especially if Jack Clarke is used as LWB again, there are a plethora of threats on the break. Ross Stewart seemed to take to the Championship really well and Alex Pritchard pulled the strings expertly against Coventry. Sunderland have added depth in the last week with the exciting loan signing of Ellis Simms, and with Elliot Embleton and Patrick Roberts providing goal and assist threats, I am confident that Sunderland will at least get one or two big chances against this Bristol City side.

Last season 67% of games at Ashton Gate saw both teams scoring, compared to a 49% average across the division. A similar expectation over the course of this season would see the current odds available for BTTS being good value.

The absence of Tomas Kalas from the Bristol City defence won’t help them and there are also concerns over Zak Vyner, all further encouragement for Sunderland and also for goals.

Two clubs expected to be at the wrong half but got off to contrasting starts to the season. Reading struggled to make much of an impact against Blackpool, not helped by missing their talismanic forward Lucas Joao.

Joao isn’t available for selection again on Saturday, Paul Ince is quoted as saying it’ll be two or three weeks yet, and the tactic of slinging balls into the box for Yakou Meite isn’t necessarily the best tactical move for a forward who doesn’t necessarily enjoy the aerial battle, especially against the likes of Cedric Kipre or Curtis Nelson, who may come in for the suspended Perry Ng.

However, the real confidence for the lack of goals in this match comes mainly from Cardiff rather than Reading. Though I do expect Cardiff to be an attacking side in general over the course of the season, their opener against Norwich showed that there is a degree of discipline in the XI. Jamilu Collins and Mahlon Romeo are athletic and solid options at full back and with a midfield of Ryan Wintle, Romaine Sawyers and Andy Rinomhota there is defensive cover and athleticism that should deny Reading’s central creators, such as Ovie Ejaria, any time or space.

Cardiff created the lowest xG of the opening weekend, 0.06, but, more impressively, restricted a title-favourite Norwich City team to 0.3xG across the 90 minutes. The likelihood is that they don’t even need to be as good as they were last week for the recommended bet to land here.

It was a very tough match, possibly the toughest that Sheffield United will have all season, but The Blades’ performance on Monday night at Vicarage Road was fairly toothless. Things improved slightly in the second half but there have to be some concerns about how difficult Blades found it to progress the ball effectively.

United are relying upon the tried and tested Norwood and Fleck partnership at the centre of midfield. There’s nothing particularly wrong with this approach, it has definitely brought them a lot of success, but when Sander Berge doesn’t have a good night in terms of passing or dribbling ball progression either then the team is in trouble in the engine room.

Iliman N’Diaye did play well though and looked a bright spark, other positives are that Anel Ahmedhodzic is back from suspension for this game and can help the balance of a defence that looked thrown together at the last minute, as it pretty much was.

Altogether though there were concerns about the performance that cannot be completely solved in a matter of 3 or 4 training days. Milwall chief Gary Rowett would have gone through that match with a fine-toothed comb to pick out the key parts of their strategy for this match. Millwall also play a 3-man defence so has the possibility to set up in a similar manner to Watford, at least defensively.

Millwall secured a comfortable home win on opening day thanks to a couple of goals from corners for new boy Charlie Cresswell. They generated 1.2xG in the match but only conceded 0.4xG, the majority of that on a single chance in the 96th minute. We know that Millwall can be a big threat from set pieces, but Watford also caused problems in transition on Monday and it wouldn’t surprise me if Rowett set up Millwall to be able to recreate some of those same situations, although the same quality and number of ball carriers aren’t in the Millwall XI.

Again, I expect goals to be difficult to come by, which brings the draw into the equation. This is a fairly unusual pick for me because it does go against the stats. The Blades had an exceptional home record last season under Paul Heckingbottom, and I think that when they are fully up-to-speed and have their other players available then this will be the case again. Here I am going off observing the current levels and the performances that I expect to see and from that I think that Millwall have a fair chance of picking something up from Brammall Lane on Saturday.

It could start to get quite nasty quite quickly at the Bet 365 Stadium if there isn’t a change of momentum. It seems a bit of a silly statement to make after one solitary match but with the ambition of the club, a regular Premier League member over the last decade, and the length of time that Michael O’Neill has been in charge now, it feels like something has to give during this campaign.

There has been some investment in the squad. Stoke were the team who rang the Dwight Gayle alarm, but I personally have doubts that the ‘guaranteed goals’ that Gayle is often stated to bring at this level will actually come for Stoke. One reason is Gayle’s age, turning 33 this season, but another is the standard of his teammates. Scoring 20+ for West Brom and Newcastle in The Championship is one thing, doing so for this Stoke side is something different.

It is the lack of chances created that has been standing out for Stoke for some time now. A misfiring forward line in open play is a real problem, especially as the players are generally young and talented, Jacob Brown, Tyrese Campbell and D’Margio Wright-Phillips certainly have something about them but they have not been able to fire consistently to get Stoke making progress.

However, Blackpool are not the hottest of shots either. In their opening game against Reading they conceded twice as much xG as they created, 1.2 to 0.6, albeit one must bear in mind that Blackpool’s goal came very early on.

Blackpool are obviously in the very early days of a new tenure with Michael Appleton. Though Appleton is a competent attacking coach there is no doubt that the ideas he has will still be taking some time to permeate into the matches. Josh Bowler is still there which gives them some individual brilliance but outside of that there is little to suggest that Blackpool will be firing themselves to safety with a barrage of goals.

I think we will see a game here where both sides will look to contain the other as a priority. Given the difficulties both sides have in open-play chance creation then set pieces will become even more important.

As a betting option then Under 2.5 goals feels like a strong favourite at the Bet 365 Stadium.

Sign up to Betfair and get a full refund if your first bet loses. Grab an account through the offer below and place £20 on the 17/2 Championship Best Bets Accumulator. Here are the two possible outcomes: