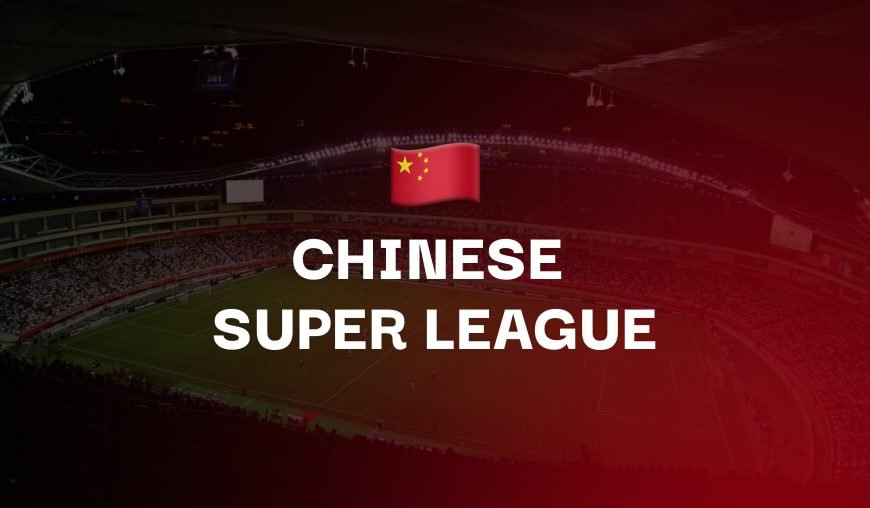 Dalian have won twice this season but both those wins came against the hapless Guangzhou and they have struggled for points in other games. It was expected that Dalian’s high energy pressing game all over the pitch would end up tiring the team especially as temperatures have risen.

Dalian defeated Guangzhou 3-0 but were able to play their favourite game, hit on the counter-attack. Dalian’s defence is good enough to handle Guangzhou whose press was too intense and the opposition defence too weak to stop Dalian’s counter attack. It was a very professional performance from Dalian but they were always going to be too strong for the struggling team.

Those that came into the starting eleven didn’t have to work as hard as they usually do and the coach has been rotating the players in the last game or two but, regardless, Dalian are not going to be able to play the way they want  against Changchun.

Changchun are improving. The team are gaining more control in midfield and teamwork is improving since the changes made since last season. They have only lost once this season, when Shandong produced their best performance. In the other six games, Changchun have conceded just four goals.

They followed a draw with high-flying Henan was followed by victory and then a draw with Zhejiang. That result was disappointing but the performance was solid with the goal conceded a little unlucky and a first goal in a first start for big South African striker Dino Ndlovu. With him in the box, Changchun won’t have to push too far up the pitch to make chances and Dalian’s high press will not be as effective.

It would be a major surprise if Shandong Taishan don’t win this game. The champions are third place in the league and are coming up against Guangzhou, who are bottom of the league with seven defeats from seven games.  Guangzhou have conceded 13 goals in the past four games and Shandong have scored nine in the last four.  It all adds to a convincing win for Shandong but there may not be as many goals as expected.

For one, all teams are showing signs of tiredness after playing games every four or five days in the summer heat. Shandong are coming off a tough 2-0 win over Henan and have a tough game coming next against Changchun, a team that has been improving in recent games.  Shandong are ready to rotate and rest some of their regular starters. They can defeat Guangzhou even with rotation.

Guangzhou may lose all the time but have already shown that they can keep things relatively tight against the big boys. They lost just 1-0 to Shandong and lost 3-0 to Henan, another relatively free-scoring team. Guangzhou usually concede more goals against teams they believe they have a realistic chance of beating and are more ambitious in an attacking sense and leave greater gaps at the back.

A team that will have little attacking intent and will focus on trying to keep the scoreline down will meet a team that will be happy just to take three points  and then move onto tougher tests next week.

Back the Four and Five Star Selections as a Double Betfair ⬇️

Sign up to Betfair and get a full refund if your first bet loses. Grab an account through the offer below and place £20 on the 3/2 Chinese Super League Best Bets Double. Here are the two possible outcomes: