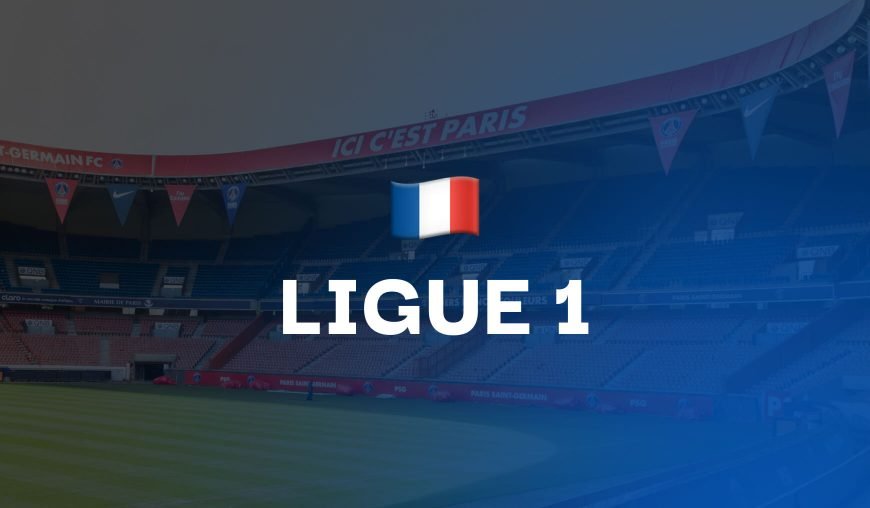 Strasbourg have a tough opening fixture in Ligue 1 as they host a Monaco side that finished third in the league last year, but that will not discourage Julien Stephan’s men, who themselves are coming off the back of a remarkable campaign that saw them narrowly miss out on a return to Europe.

Racing are a formidable opponent, particularly at Stade de la Meinau, where they lost only three times in total last season. Moreover, they are coming into this match on a high after beating a fringe Liverpool side 3-0 at Anfield last weekend. Several players who missed that match due to bumps, such as Ibrahima Sissoko and Kevin Gameiro, are expected to return to the squad, but after showing a strong dynamic against the Premier League runners up, no major changes are forecast.

Historically, too, this is a fixture that Strasbourg perform well in. They have lost only one of their last eight against Monaco, winning three of their last four at home.

Indeed, the visiting side won’t even have their entire thoughts on this match as they try to qualify for the Champions League, in which they are evenly balanced against PSV after a 1-1 draw on Tuesday. Head coach Philippe Clement has admitted changes will be made to his side with regards the second leg.

Allied to that, Monaco will be missing Aleksandr Golovin and Kevin Volland because of suspension, while their defensive line has looked distinctly shaky this summer as they appear to have lost the momentum that carried them to nine wins and a draw to end last season.

Don’t expect PSG to endure too many opening day problems when they face Clermont at Stade Gabriel-Montpied on Saturday.

While there is much to admire about Clermont’s unwavering determination to play their own brand of football against any opponent, it is a tactic that saw Pascal Gastien’s side come unstuck on occasion last season against dangerous opponents. The best example of that was a 6-1 home loss against PSG in April, in which they were blown away by the offensive power of the Parisians, who scored twice in the opening 20 minutes and four times in the last 20 minutes.

Clermont have lost some key players since then. Most pertinent to this match is the loss of defensive lynchpin Cedric Hountondji, who missed that fixture through injury. With a new-look defence, they have performed well in pre-season but they have not come up against a force like this.

PSG look like a side with renewed energy. Worrying for their Ligue 1 rivals, both Neymar and Lionel Messi look sharper than they did at any point last season, with the Argentine in particular looking much more like his old, brilliant self. This was manifest in an easy 4-0 win over Nantes in the Trophee des Champions last weekend – and they did not even have their ace Kylian Mbappe for that match.

Mbappe scored four times in total against Clermont last season as PSG won their two league matches a total of 10-1 on aggregate. Expect another big success in this clash.

Sign up to Betfair and get a full refund if your first bet loses. Grab an account through the offer below and place £20 on the 2/1 Ligue 1 Best Bets Double. Here are the two possible outcomes: