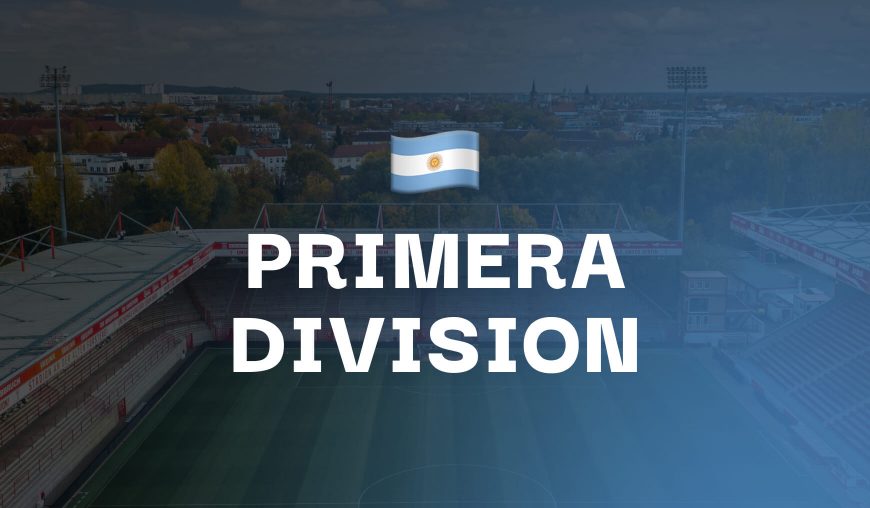 Last week, Defensa y Justicia had a bit of tough luck in the Copa Sudamericana home game against Atlético Goias. The Brazilians scored with their first and only chance of the game and despite numerous chances, Defensa couldn’t find the goal. That’s an oddity for the home side, with 20 goals in nine games in the Copa de la Liga Profesional this season, they are the most scoring team in the league which has them sitting on a play-off spot.

Things are very different for Atlético Tucumán. They have had a terrible season and are bottom of the group with only one victory in nine games. It cost manager Juan Manuel Azconzábal his job and the club replaced him with Lucas Pusineri. I think that could be a decent signing for Tucumán, Pusineri had some decent spells in Colombia and his first job in his own country with Independiente was promising, although the long Covid lockdown in 2020 didn’t help in that one.

Goalkeeper Dante Campisi already mentioned that the arrival of the new manager has very much lifted the spirits in Tucumán. Pretty much every player would say that about a new manager, but if you saw them play the last few weeks, you’d believe a new face would do good. Whether that means they’ll immediately get a result is hard to say, but Defensa are playing two tournaments and may be resting some players for this game. They haven’t done that before, but they have a tough schedule coming up. Manager Beccacece stands for a high intensity game and will at some point have to make some changes. That’s why I think Tucumán could get a result here, or will at least not be run over.

River Plate had a perfect start in the Copa Libertadores and are sitting in a top-four spot in the league, which would qualify them for the title play-offs. In other words, things are going well for River, but the amount of games in the near future is not letting up and manager Marcelo Gallardo will rest some players for this game. But Gallardo barely ever changes his whole starting XI out, so in this game, several of the regulars will play from KO.

One of them is Julian Álvarez. The striker had a remarkable break-through season in 2021, but isn’t getting to that level yet this year. He was signed by Manchester City and will join them this summer, but City haven’t decided yet whether they’ll immediately loan him out, so Álvarez does have a reason to up his game. Against Banfield, he’ll have Juan Fernando Quintero behind him from KO and that should suit Álvarez. Quintero has probably got the best through passes in the league and is very unselfish, but his fitness is a problem. It is the reason why he usually doesn’t come on until the second half.

Banfield have got a pretty compact defence, they don’t concede many goals and especially against the bigger teams they defend pretty deep, but Quintero doesn’t have a problem with that, as he can find space when there is none. Like River, Banfield are also in an international tournament, so it seems they won’t play their strongest XI either. As the rest of River’s team seem pretty strong and definitely better than Banfield, I think they are the clear favourites to win this game.

Sign up to Betfair and get a full refund if your first bet loses. Grab an account through the offer below and place £20 on the 3/2 Argentine Primera Division Best Bets Double. Here are the two possible outcomes: