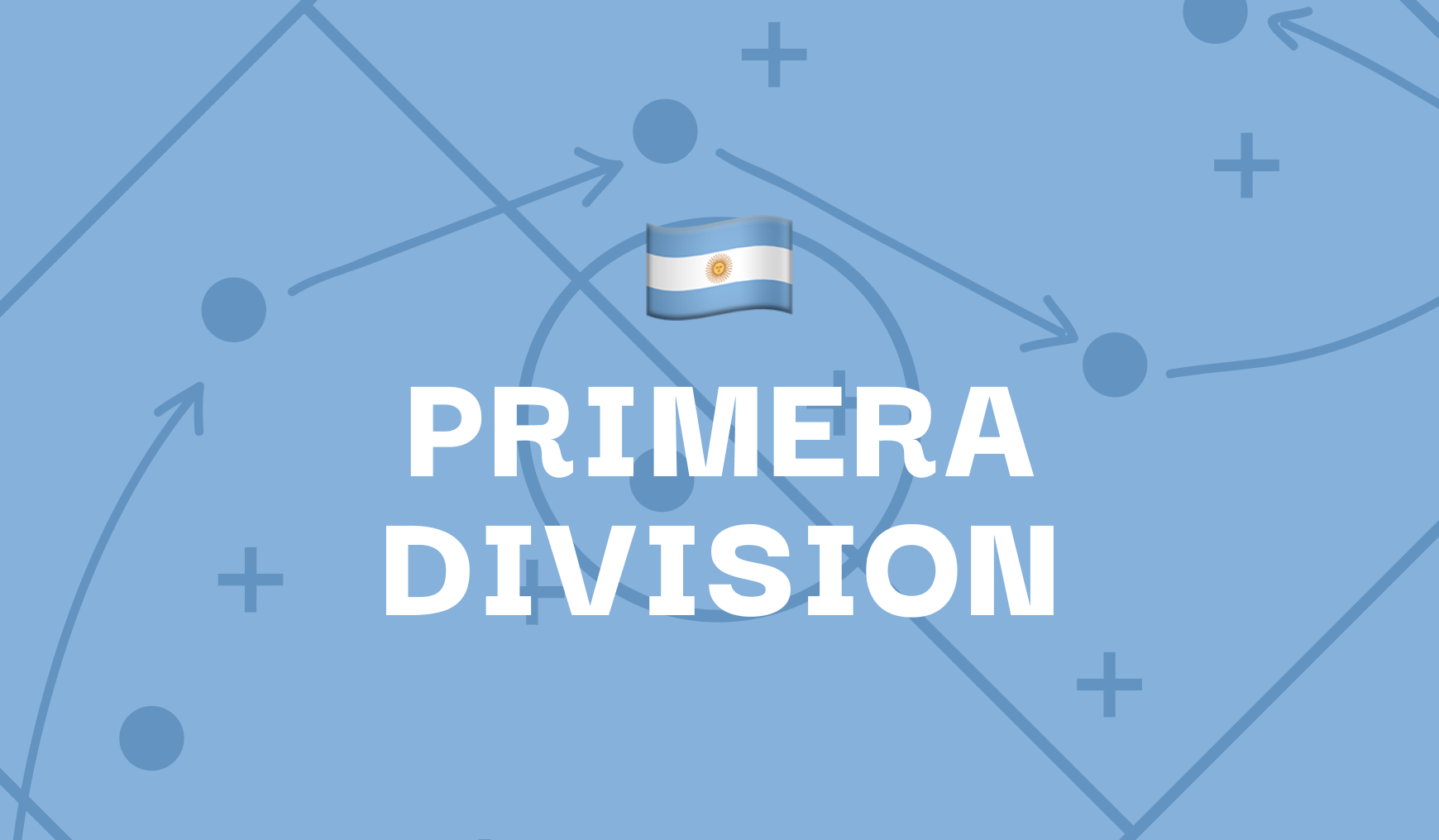 River is back at the top of their group in the Primera Division with two victories in a row. The unexpected defeat against Union at the start of this season seems far behind them now. Although River claimed a 2-0 victory against Newell’s Old Boys, it didn’t come easy. El Millonario was the better side, but couldn’t make the difference until NOB lost a player through injury, with no subs left and even then, they needed a little help from the NOB goalkeeper to break the stalemate.

Racing comes into this game on the back of a great victory over Argentinos Juniors, but that was only their first victory of this season. With vertical play they created lots of chances and the 3-0 wasn’t flattered at all. Racing invested at the start of the season with the signing of Edwin Cardona and that seems to pay off. The Colombian number 10 almost immediately contracted covid, which pushed his already mediocre fitness back a few steps, but in the last two games he played a key role in all the goals that were scored while he was on the pitch.

River Plate will again be without creative midfielder Agustín Palavecino. Ezequiel Barco and Juan Fernando Quintero will be available, but Barco struggles to find his rhythm and Quintero is still lacking fitness. Finding goals against decent opponents is proving hard this season, and matches between the strong teams are usually cagey and with few goals, so I’d bet on few goals for this game.

Argentinos Juniors come into this game on the back of a shocking 3-0 defeat against Racing Club. It brought them down to earth after the two victories that had them top their group.  Against San Lorenzo, they quickly have a chance to get back on track to the play-off spots. The away side has been struggling with covid cases in the past week and fitness may be an issue during this game.

Though Federico Gattoni and Gabriel Rojas have recovered just in time for this game, Gino Peruzzi is out with illness. The scare of more covid cases and the lack of proper training are likely to cost San Lorenzo, despite having the majority of their usual starters available. Holding midfielder Yeison Gordillo is back from suspension and given how the midfield was at times completely overrun by Defensa y Justicia last match, that may help prevent them from conceding four goals again.

Argentinos Juniors players and manager called the 3-0 defeat a collective off-day, and in comparison with the games they’d played before it may well be just that. That’s why it seems that manager Gabriel Milito won’t make too many changes to the side for this game. Because of the difficult preparation San Lorenzo had and the expectation that Argentinos Juniors is a much better side than they showed last game, the home side is the favourite for the victory.