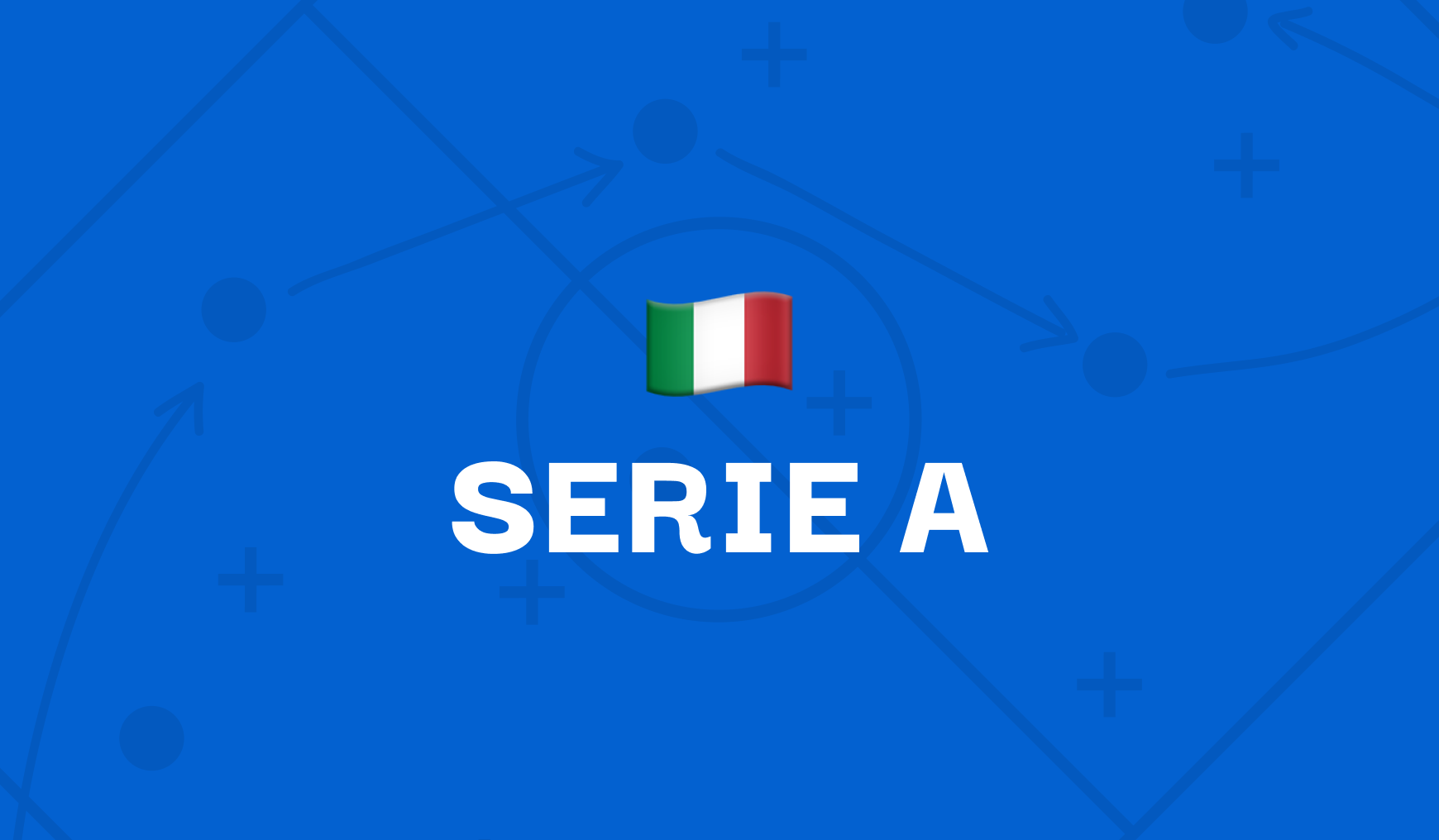 Off the back of an unexpected point at home to Napoli last time out, Cagliari travel north to face Torino in yet another crucial game that sees them as underdogs.

But the Sardinians are unbeaten in their last four Serie A outings, and have a win away at Atalanta to add to that draw against Scudetto-chasing Napoli, as well as draws against Empoli and European hopefuls Fiorentina.

In seven Serie A games this year, Casteddu have suffered just one loss – 1-0 away at Roma – claiming three wins and three draws since the turn of the year, so Walter Mazzarri’s side will arrive in Piemonte confident of an upset.

But Toro themselves will be full of hope after their comeback draw in last week’s Derby della Mole clash with Juventus, and having Andrea Belotti back amongst the goals will have only added to their confidence as they welcome their former boss and relegation-threatened Rossoblue to the Stadio Olimpico Grande Torino.

Four of the Granata’s six games this calendar year have seen both teams score – one of those that didn’t being their 4-0 win over Fiorentina – while Cagliari have had both sides score in all but one Serie A game since the turn of the year.

The battle against the drop is starting to grow more intense by the week and Venezia will make the short trip across Veneto to Verona knowing that they need to start picking up points if they are to stay outside of the relegation places and ultimately avoid the drop.

But the Arancioneroverde’s form has been patchy, at best, of late and only their recent win away at Torino would give them reason to believe they can spring a similar surprise at the Stadio Marc’Antonio Bentegodi. But draws against Empoli and Genoa in the last month would suggest that they won’t have enough to beat the Mastini.

Igor Tudor’s side, meanwhile, are enjoying slightly better form. Although they fell to a shock loss against Salernitana in January, they’ve beaten Sassuolo, Spezia, Bologna, and Udinese year while managing to draw 2-2 with Roma last time out – though that saw them blow a two-goal lead.

The Gialloblu will be eager to bounce back against Venezia though and with Fiorentina and Napoli to come in their next two games, they themselves know just how much they need the points against the Venetians.

If anything is clear about Jose Mourinho’s Roma side of late it’s that nothing is sure about them, and they’ll make the trip to Liguria on Sunday knowing that their opponents have what it takes to cause them problems.

Spezia have already won away at Milan this year and beat Napoli on the road at the end of 2021, while they also gave the Giallorossi plenty of problems when they met in Serie A and the Coppa Italia in 2020/21. The Aquilotti have, as well, scored in each of their last nine games and last failed to net in Serie A when they visited the capital to take on Roma and fell to a 2-0 defeat.

Mourinho’s men have had more than their fair share of problems as well, and have thrown up 2-2 thrillers in each of their last two outings at Sassuolo and at home to Verona respectively, showing that they’re just as likely to concede as they are to score. Prior to that, they drew 0-0 with Genoa and beat Empoli 4-2 on the road.

In fact, Roma’s defensive record is so poor this calendar year that only Empoli (16) have conceded more than the 13 they’ve leaked in seven outings in 2022.

With Inter and AC Milan both having dropped points on Friday night in shock draws against Genoa and Udinese respectively, Napoli know that a win at Lazio will send them back to the top of the Serie A table. But the Partenopei have been here before, and blew a chance to climb to the summit just last week.

Now coached by former Napoli boss Maurizio Sarri, Lazio have been a welcome opposition for the Partenopei throughout history and Sunday’s visitors have beaten their hosts more than anybody else in the Italian top flight – 53 times, winning eight of their last ten against them.

But Lazio have won each of their last two games at the Stadio Olimpico against Napoli, and have managed to do so without conceding.

This season, though, the Biancocelesti’s defence has looked worse than shaky and Napoli have the firepower needed to take advantage of any gaps that may appear.

While Napoli have Serie A’s best defensive record, Lazio have enough themselves to trouble Kalidou Koulibaly and co. and will take a lot of confidence from Barcelona having put four past them at the Stadio Diego Armando Maradona in midweek to send the Campania side packing from the Europa League.

Having endured a horrible run of domestic form of late, Gian Piero Gasperini’s Atalanta would have taken a lot of satisfaction from their comfortable 5-1 aggregate win over Olympiacos in the Europa League, winning 3-0 in Greece in the second leg on Thursday.

Now they return to domestic action against Sampdoria hoping to put an end to their unwanted run in Serie A, and they’ll back themselves against Marco Giampaolo’s men despite having won jut one of their last eight in the competition.

Although Giampaolo has provoked a reaction from his Samp players coming in, Atalanta have won four of their last six against the Blucerchiati in Serie A, and the Ligurian outfit have lost each of their last three games away from Marassi – last losing more consecutive away games in February 2011, then losing five on the bounce.

Samp will take something from the fact that Atalanta are striker Fabio Quagliarella’s second favourite opponents in Serie A, with the veteran striker scoring 12 times against them (only scoring more against Fiorentina – 13), but the Napoli-born forward is unlikely to be able to do it all himself in Bergamo.

Atalanta’s biggest difficulties so far this season have come against teams who sit tight and defend in an attempt to suffocate La Dea, and Giampaolo’s side aren’t likely to set up in that way, which could lead to a rare home win for Gasperini’s Nerazzurri.

Sign up to Betfair and get a full refund if your first bet loses. Grab an account through the offer below and place £20 on the 5/1 Serie A Best Bets Accumulator. Here are the two possible outcomes: