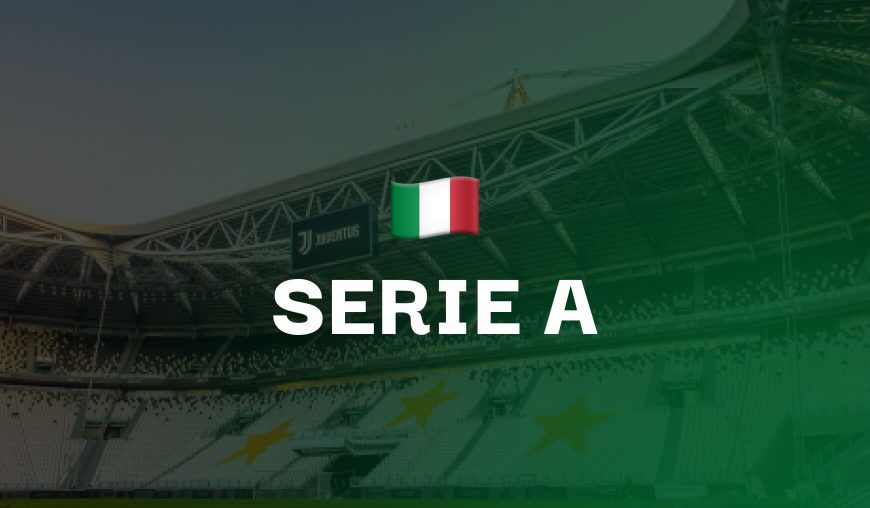 It was a seriously unexpected blow to Fiorentina’s European hopes when they lost 2-1 away at Salernitana at the weekend. Of all their remaining Serie A fixtures, that is the one they would have banked on the most for three points.

The way that other results went that weekend means that they would have been fifth with a game in hand over Roma had they taken all three points from Salerno. Hope is far from over though because if they win this game against Udinese, they go fifth by one point.

These midweek fixtures are the rearranged matches that were called off due to coronavirus cases earlier in the season. With these games completed, the table will make for simpler reading.

Despite the very promising form that Udinese have found towards the end of the campaign, expect Vincenzo Italiano to get a serious reaction out of his Fiorentina team. They’re in a strong position to get Europa League football and he will not let the standards drop in the way they did at the weekend.

Udinese will be without top scorer Beto and the talented Rodrygo Pereyra on Wednesday evening which means La Viola should have an easier time at the back.

It’ll take some patience and determination but with the attackers that Fiorentina have and the objective that they have to aim for, they should take all three points.

Atalanta’s hopes of securing some sort of European football are seriously in the balance after a very poor second half of the season.

Their form has been heavily impacted by regular injuries to key players and the damage has really been done in their home fixtures. A 3-1 win away at Venezia last weekend could give them some momentum coming into this home game against Torino but they will have to be incisive with their finishing.

Ivan Juric’s side do not give away many chances so La Dea cannot afford to be wasteful. They’re up against the fifth-best defence in the division which means that it is unlikely to be a goal-fest.

Torino are without Andrea Belotti as well which means their incentive to get the ball up the pitch is limited. They’ll be happy to absorb pressure, frustrate the opponent and see what they can get later in the game from a set-piece.

There is a scenario on Wednesday that would see Atalanta climb to sixth in the Serie A table. That’ll happen if they win and Fiorentina are beaten at home by Udinese in the earlier kickoff.

It definitely seems that that battle for fifth place is going to go right down to the wire between four different teams and this match will be crucial for Gian Piero Gasperini’s side.

This rearranged fixture has caused a lot of political wrangling between the two clubs but it will finally get played on Wednesday night.

Simone Inzaghi said last week that he would much rather have got the game played in January. You can certainly see his point as Inter were in seemingly unstoppable form at the time.

Their form is getting back to that way now though after they won their fifth game on the trot in all competitions by beating Roma 3-1 at the weekend. This is their much talked about game in hand over AC Milan and after Wednesday night they will finally know where they really stand.

Multiple key players have come back into form at exactly the right time and now it is easy to picture them knocking at least three goals in against almost anyone in the league.

Bologna have nothing to play for other than final position but they do still have players that can hurt you such as Marko Arnautovic and Musa Barrow. Bologna finding the back of the net at some point at home is not unlikely in this game. Inter scoring two or three is very likely.

Lautaro Martinez seems to be right in form again. He got the third against Roma at San Siro on Saturday evening and he will be hoping to fill his boots at the Stadio Renato Dall’Ara on Wednesday night.

Sign up to Betfair and get a full refund if your first bet loses. Grab an account through the offer below and place £20 on the 3/2 Serie A Best Bets Double. Here are the two possible outcomes: