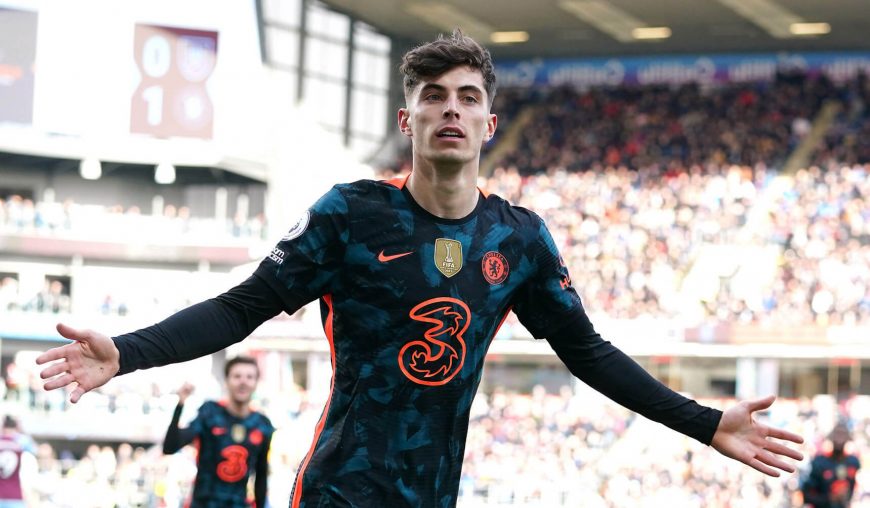 Newcastle travels to Stamford Bridge for one of five 2 o’clock kick-offs in the Premier League this Sunday. With this game being broadcast on Sky Sports Main Event I thought I would have a delve into the statistics of these two sides and come up with my top 3 Bet Builder tips for this fixture along with a pre-match cheat sheet and predicted lineups for anyone looking to have a bet on this game.

There is a lot of uncertainty at Chelsea at the moment as the current European champions have been hit with a number of restrictions due to the UK government sanctions against Russian Owner Roman Abramovich. Although the specific sanctions are unknown at this time what is known is that all credit cards have been frozen, and the situation is dire for the London side.

However, with several potential buyers lining up to purchase the club there is hope on the horizon for Chelsea financially, as well as on the pitch as they look to win their 5th consecutive match in the league against in-form Newcastle.

Newcastle to Have 3 or More Shots on Target

With all the Financial sanctions Chelsea have been placed under recently the result of this game may not be as straightforward as it has been in previous meetings between these two sides at Stamford Bridge. Newcastle United have won just one of their last 27 away league games against the Blues. The last time was in 2012 when they won 2-0 under Alan Pardew.

Although I expect Chelsea to finish this game with all 3 points and bring their winning streak in the league to 5 games, this is likely to be a competitive match. The competitive nature of this game is where this selection comes into play with Newcastle hopefully finding the target at least 3 times. Newcastle already averages 3.81 shots on target per 90 in the League this season and with them travelling to what is likely to be a Stamford Bridge with significantly fewer fans, due to Chelsea being unable to sell tickets, I expect them to continue their average and force Mendy into making some saves with at least 3 shots on his goal.

Newcastle to have 3 or more shots on target is priced at a reasonable 1.44 on Paddy Power and with their season average coupled with Chelsea’s current problems this selection has a strong possibility of landing.

As previously stated, this is not a normal meeting between these two sides. Newcastle are in fine form having not lost in the Premier League since December 19th winning 6 games in the process. This impressive run of form has lifted Eddie Howe’s men from what looked at one point to be certain relegation to 10 points clear of the dreaded drop. During this run of form, The Magpies have taken a lot of corners averaging 4.56 per 90 in the league this season. In their last 8 games, this selection has landed 5 times falling short by just one in 2 more.

Equally, Chelsea concedes an average of 4.67 corners per game. If this trend continues the selection will land. Not only this but games at Stanford Bridge produce the second-highest number of corners in the league as in the 12 matches played there this season 145 corners have been taken at an average of 12.08 per game.

Newcastle to take at least 5 corners in this game is priced at an incredibly strong 3.3 on Paddy Power and if the match is as competitive as it has the potential to be there is a strong possibility of the selection landing. However, if you don’t feel as confident in the Magpies reaching their average this season then over 3.5 corners is still very well valued at odds of 2.0.

In their previous game against Norwich, The Blues won comfortably 3-1 but a complete lapse in concentration from Trevor Chalobah allowed Norwich to score from the penalty spot. Against the lowest-scoring team in the league, Chelsea failed to keep a clean sheet and against one of the most in-form sides on Sunday I expect the same to happen again. The last time Newcastle failed to score in a Premier League fixture was back in December when they lost 4-0 to Man City and, in the games, subsequently, they have found the back of the net 14 times.

Although Thomas Tuchel’s side proved in the last game they are not going to let the off-field drama affect their on-field performance. With this being the first fixture at home since the financial sanctions and their main shirt sponsor dropped the side I expect Newcastle to attack Chelsea heavily in the first half and potentially pick up a goal early.

Both teams to score is the outsider at 2.0 on Paddy Power and if it lands will offer a strong odds boost to the overall bet builder.

Back the 7/1 Chelsea v Newcastle United Bet Builder below ⬇️

Sign up to Paddy Power and get a full refund if your first bet loses. Grab an account through the offer below and place £30 on the 7/1 Chelsea v Newcastle United Bet Builder. Here are the two possible outcomes:

How to watch Chelsea v Newcastle United in the Premier League