The Eredivisie’s two most out-of-form sides kick off the New Year of Eredivisie in Zwolle. PEC, who are rooted to the bottom of the table, have strengthened in the January transfer window with striker Oussama Darfalou joining on loan from Vitesse. His target-man presence is something they have been missing a lot, and I believe it will give them more of an edge here.

When Willem II beat PSV in September, I knew it was a fluke, and that their lofty position in the table was false, but I didn’t then expect them to drop the way they have down the table – they have no win in 12 games and they’re now down to fourteenth. Apart from goalkeeper Timon Wellenreuther, I find the Tilburgers to be quite a leaky side defensively, so I wouldn’t be surprised if there’s a few goals in this one, even if the general quality is low for long periods, with both sides keen to avoid defeat in the first game back.

Of course, the Winter break would have helped both sides in some way. I think Willem II will come out fighting; Fred Grim has shown in the past what a good coach he is.

Newly promoted NEC Nijmegen had a brilliant first half of the season. Under Roger Meijer, NEC have been a solid mid-table side, and they closed the year with back-to-back away wins and two clean sheets. They played those matches with a back five; 21-year-old Cas Odenthal has stood out in particular at centre-back.

Visiting Heracles never travel well, having gained only one point away from home all season so far. They have also shown far less quality in front of goal this season compared to previous years, mainly due to the ongoing absence of talisman Rai Vloet.

Heracles manager Frank Wormuth released to Heracles supporters that he intends to stand down at the end of the season to make way for a new coach. I think that was a tricky statement to make so early before the final games of the campaign, as it can affect players who no longer have that extra motivation to impress the manager. I suspect another positive result for the home side, who have been used to playing in front of no supporters a little longer than everyone else due to a partial stadium collapse. I think they’ll earn a draw at least

Third plays fourth in one of two particularly tasty-looking games this weekend in the Eredivisie. These sides played a lot of games in the first half of the season as they both competed in the Europa Conference League.

Vitesse – with a smaller squad and budget – will have therefore been particularly grateful of the break. The Arnhem side will come back stronger and try to be defensively resolute in De Kuip. Always playing a back five, they can be difficult to play against, and their wing-backs Max Wittek and Eli Dasa are a tactical headache for opposing managers.

Really though, Feyenoord are the stronger side, so I think they will just edge it. Arne Slot has proven himself to be one of the top coaches in the Dutch top flight, and his side always find a way to score, being the second top scorers in the Eredivisie just behind free-scoring Ajax. Luis Sinisterra, Guus Til and Bryan Linssen have been full of goals.

I am backing both teams to score in this game because Vitesse are a very good Eredivisie side on their day, and Lois Openda is on a fantastic run of 15 goals for club and country since October.

I thought that Heerenveen’s overall style of play worsened as the early months of the season progressed. Some of the points they picked up in late Autumn rather inflated their actual performance levels.

To make matters worse, they have lost star player Joey Veerman to PSV in the January transfer window. His quality will be sorely missed. Replacements will come in a Swedish midfielder yet to sign for the club and Anas Tahiri – players that will find it hard to hit the creative heights of Veerman. There seems to be little other attacking quality on the wings and Henk Veerman – the main striker – is usually good for a goal but he is too slow to test backlines who are strong enough to mark him.

Meanwhile, Twente have been one of the surprise packages in the Eredivisie so far, and I can see them having another joyful afternoon. They don’t tend to score many goals though, and they’ll find Heerenveen tough to break down, with reserve defender Nick Bakker and second choice goalkeeper Xavier Mous impressing in recent months.

Eleven out of Twente’s last thirteen games involved less than 3.5 goals, so I expect that to happen again here.

Despite Go Ahead’s wonderful start to the campaign under Kees van Wonderen – who really has worked wonders – it’s easy to not spot that they are only five points above relegation-threatened RKC Waalwijk. Thus avoiding defeat here will be key to keep up confidence into the New Year.

Another manager set to leave at the end of the season is van Wonderen. However, I don’t see his summer departure being a distraction for this motivated group of players, who are keen to continue their hard work since promotion, even though they have not won any of their last four.

Go Ahead broke the record for the most clean sheets in the Keuken Kampioen Divisie in 20/21. That trend has continued after their Eredivisie return too, with four clean sheets in their previous eight matches including that impressive shut-out away at Ajax.

RKC are a side who will be overjoyed if they can beat relegation again this season. Michiel Kramer and Jens Odgaard are the players who could cause the Eagles some damage, but I think van Wonderen’s men will ensure they have little influence in the game.

Sign up to Betfair and get a full refund if your first bet loses. Grab an account through the offer below and place £20 on the 2/1 Eredivisie Best Bets Treble. Here are the two possible outcomes: 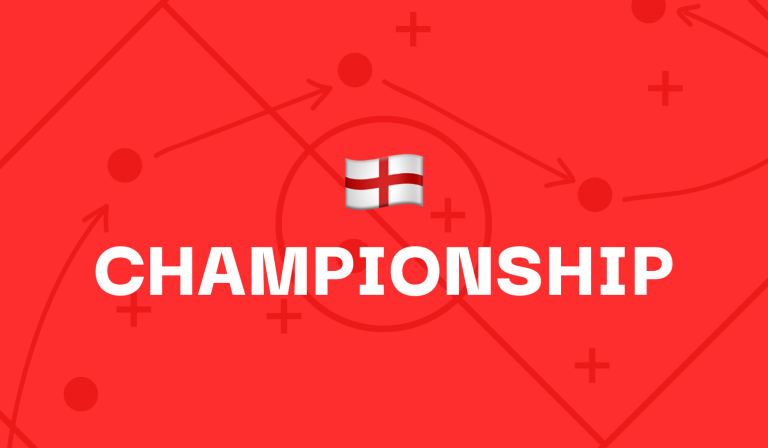 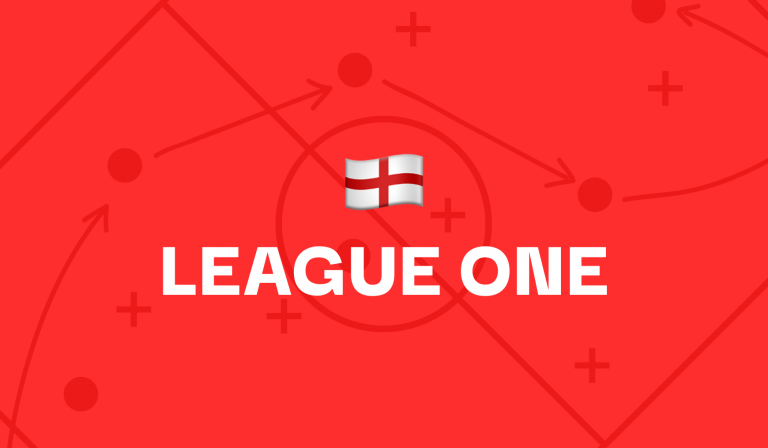 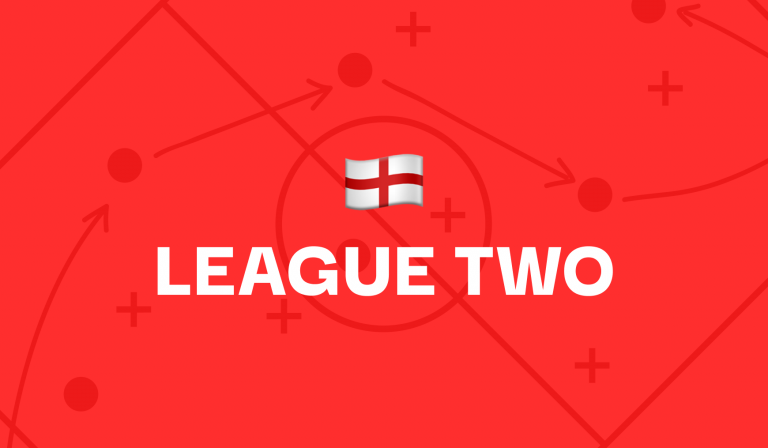