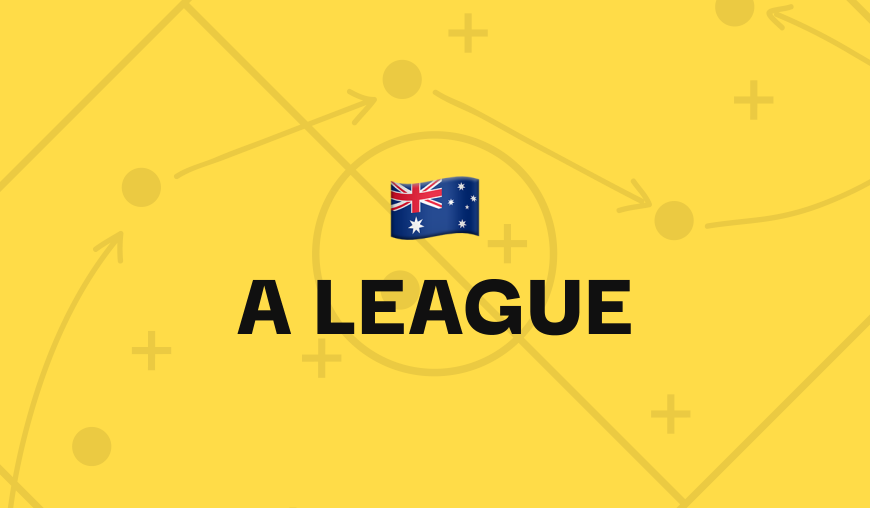 Newcastle Jets lost their third game in a row in the A-League last weekend being defeated 2-1 by Adelaide United, dropping away from the two six in the process. Wellington Phoenix lost their first game in eight at the weekend, being downed by Brisbane Roar, ending their great run of form.

Newcastle now sit six points off of the top six and Finals Series football is looking unlikely at this point. They can consider themselves a little unlucky having scored seven goals over their last five games but winning only four points but their poor defending has cost them dearly. They’ve conceded nine over the same period, a total not good enough to be competing at the right end of the table.

Wellington were disappointed to see their great form come to an end at the weekend with Brisbane Roar picking up a vital three points against them. They had won 17 points from a possible 21 prior to that match and will be hoping to get straight back to that form this weekend against a Newcastle side that is struggling to perform in their own half.
With Newcastle looking so weak in defence, and Wellington having scored eight goals in their last four matches, the double chance market looks really appealing. This means Wellington have to come away from Newcastle with at least a point, something that looks likely based on recent form

Central Coast extended their unbeaten run to three games at the weekend with a 0-0 draw away to Perth Glory. Macarthur FC won their first game in four with a 3-1 victory over Western Sydney Wanderers last weekend, moving four points clear in the race for the top six.

Central Coast have seen an improvement in the past three games but have still only won seven points from their last eight games, a poor return that sees them five points off of the top six. The steps have been small for the Mariners but they will be hoping to continue them this weekend with another positive result against an inconsistent Macarthur side.

Macarthur had gone three games without a win prior to their defeat of Western Sydney, as they continue to do enough to maintain their top six placing without pushing on to compete with the top three. The side certainly know where the goal is though, having scored 14 in their last six games.

Goals certainly look like they could be on the agenda here with games featuring Central Coast averaging 2.33 goals per game over the past six matches whilst that figure rises to 3.66 for games involving Macarthur. The over 2.5 goals market offers more value than the both teams to score market though and should be the choice here.

Melbourne City drew 2-2 in the top of the table clash with Western United last weekend, maintaining their place at the top of the table, albeit on goal difference. Melbourne Victory had the week off, with their AFC Champions League game with Vissel Kobe taking place in midweek. They crashed out of the competition, losing 4-3 after extra time.

Melbourne City have now lost just one of their last nine games, picking up 20 points from a possible 27. Goals have been flowing during that period with City scoring 23 goals during that period. They haven’t been able to match that at the other end of the pitch, conceding 13 times. Their offensive numbers will need to be sustained in order for the side to retain their title, with their defensive numbers showing no signs of improving.

Melbourne Victory have gone three games unbeaten in the league, having lost their previous three and dropping down to fifth position. That Champions League exit could affect them though, with the game going to extra time and the side being on the wrong end of the result. They’ve only kept one clean sheet since the end of November, something that could spell trouble against a free scoring City side. The value here looks to be in backing Melbourne City to pick up the win, something they will be desperate to do to keep ahead of Western United in the title race. As always with a derby, a surprise could be thrown up but City look the much stronger side this season

Perth have really been struggling in the past few weeks, claiming two points from a possible 18 as they struggle to rise off the foot of the table. Scoring goals has been their biggest problem, with just three in their past six games. Bruno Fornaroli has been misfiring whilst Daniel Sturridge’s injury woes continue. They’ve conceded nine in the same period, as defensively they struggle but without shipping excessive amounts of goals.

Brisbane Roar will be relieved at their win last weekend, the victory lifting them into 11th place and keeping their slim Finals Series hopes alive. They’ve also struggled in front of goal, scoring seven in their last six games as their strikers fail to raise their game. Four losses in their last six games don’t inspire confidence as the visitors arrive having just won one point from eight games on the road this season.

This looks the least interesting game of the weekend and the under 2.5 goals market really stands out as having plenty of value. Both sides are struggling in the final third but aren’t conceding at a crazy rate, meaning that 2.5 line should remain untroubled.