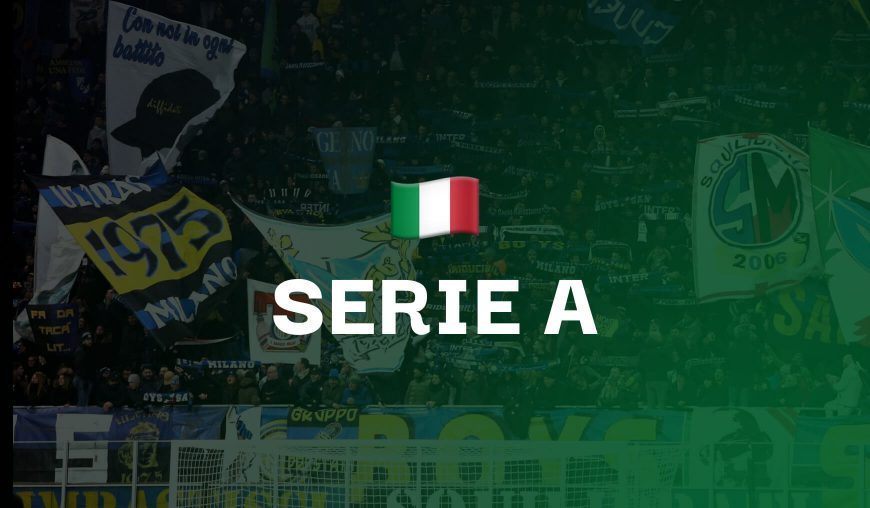 There was a patch of time in March and April where it seemed inevitable that Roma would be clinching fifth place in Serie A and could even challenge Juventus for the final Champions League spot.

An awful run of form that has seen them take three points from a possible 15 means that they are fighting to keep hold of sixth place on the final day. They will have their work cut out because Torino is not an easy place to go when you need a result.

Ivan Juric has built a very mean defence which will push the Giallorossi right to the limit. That being said, the Jose Mourinho element in this team will not accept dropping into seventh and the Europa Conference League spot.

It will be of much annoyance to the Portuguese coach that there is a lot riding on this final game because on the following Wednesday, they have the Europa Conference League final against Feyenoord in Tirana to navigate. Should they fall to seventh, that is the safety net.

Mourinho will likely have no choice but to go almost full strength and given Torino only have the chance of ninth place to play for, they may not put up too much of a fight.

This game serves merely as a chance for Genoa fans to see their team play in the top flight one last time for at least one year.

Italy’s oldest club had their 15 year stay in Serie A put to an end last weekend and now they’ll have to spend at least one year down in Serie B. By way of, assumedly, apologising to the fans, Genoa are selling tickets in some parts of the Stadio Luigi Ferraris for just €2, and others for €5. It is a nice touch but will do little to soothe the pain of relegation whilst city rivals Sampdoria celebrate avoiding the drop.

Relegated Genoa will play host to a Bologna side that have lost their last two games and the best they can hope for this season is to leapfrog Udinese and finish 12th.

Neither of these teams score an abundance of goals with almost nothing to play for, there’s a chance that it will fizzle out into a very dull game. The idea that with the pressure off, both sides will play more freely and expansively cannot be entirely ignored, but the chances of a high-scoring affair have to be minimal here.

It will be intriguing to see if the low-cost tickets attract a capacity crowd or if disappointment at the relegation will keep people away.

Fiorentina are another team involved in the fight for a place in the Europa League and like Roma, their form has gone off a cliff recently.

La Viola’s only victory in their last five league games was, perhaps crucially, against Roma. Last time out they were beaten 4-1 away at Sampdoria who had only just managed to avoid relegation. Fiorentina are level on points with Atalanta behind them so they are at risk of having no European football at all next season should they lose against Juventus.

It is a shame that Juventus have nothing to play for on the final day as this is one of the big fixtures in Italian football. The Bianconeri cannot go up or down, they will be finishing fourth. The fact that Fiorentina have very talented attackers and need to get a result means that they could well find the back of the net at the Artemio Franchi on Saturday.

On the flip side, Juventus do have dangerous attackers even if they are not given a huge amount of freedom. A goal from Dusan Vlahovic on the break against his former team is a very real possibility in this match which is why backing both to score could be smart.

Despite their being times earlier in the season where it seemed Lazio could be in for a very tough time, Maurizio Sarri has managed to get something resembling consistency out of his squad.

That is why they look set to clinch fifth place and a spot in the group stage in the Europa League next season.  There is a very real chance for goals in this game as there always is when Lazio take to the field. They are the second highest scorers in Serie A this season having netted 74 times, beaten only by Inter’s 81 goals.

Of the top eight teams in the league though, they have conceded the most with 55. Verona meanwhile, have outscored three of the teams ahead of them in the table but have conceded more than anyone else in the top half, just one goal more than Lazio.

For these reasons, it is plausible to imagine at least three goals going in at the Stadio Olimpico on Saturday evening.

That is always plausible when Ciro Immobile is on the pitch and as he has a three point buffer at the top of the scoring charts, he will want to bag a couple just to make sure he is capocannoniere again.

Atalanta are arguably the team with most to gain away from the title race or the relegation fight this weekend. They know that should Fiorentina drop points against Juventus which is very possible, Atalanta can leapfrog them and take the Europa Conference League place.

La Dea have had a very disappointing second half to the season that has been characterised by injuries to key players and horrendous home form. They sit 14th in the home Serie A table but fourth in the away one.

Given Empoli have been the worst team in the division in the second half of the season, Gian Piero Gasperini’s side should still have what it takes to get all three points and give themselves a good chance of European football again next season.

That being said, when their home form is factored in, along with Empoli’s decent set of individuals such as Andrea Pinamonti and Kristjan Asllani, who both scored against Inter recently, it is easy to picture Empoli finding the back of the net.

Empoli could actually end up finishing in 16th which is much closer to the drop than they ever would have imagined back in November when they were impresign everyone and hovering in the top half.

They should manage to score, but Atalanta will surely have too much.

Sign up to Betfair and get a full refund if your first bet loses. Grab an account through the offer below and place £20 on the 11/2 Serie A Best Bets Treble. Here are the two possible outcomes: