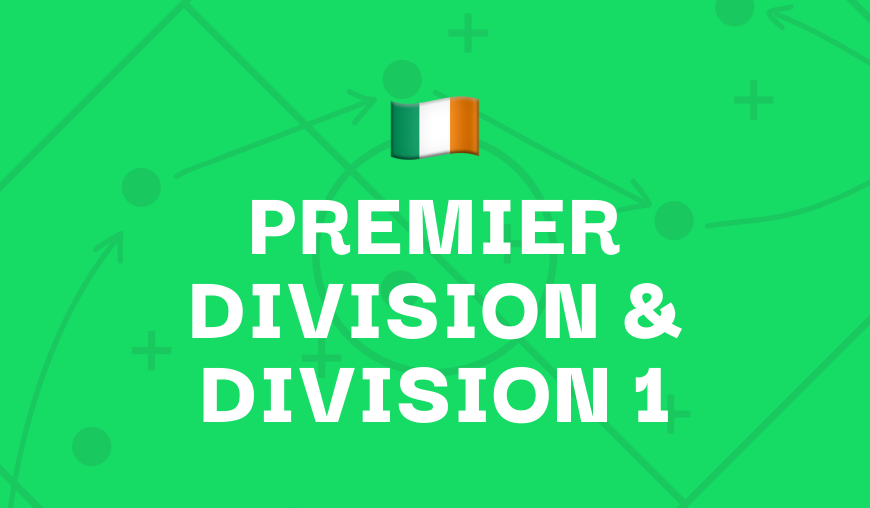 It’s been a totally disastrous start to the season for Bray Wanderers, who will have been delighted it was their turn to have a bye week in the last game round, so they could bring their heads above the water for a brief gulp of air.

A 6-0 home hammering on the opening day against Cork City was followed up by a lifeless display in defeat away to Waterford (1-0) with head coach Pat Devlin coming out on the attack against supporters who had gone online to criticise his team in the aftermath that followed.

With so much noise surrounding the camp at the moment, you’d have to wonder what the mood was like on the training ground this week and if it was enough time to even address some of the issues that have dogged the Seagulls start to the season.

Wanderers could hardly have asked for a tougher assignment off the back of the break with unbeaten Galway United coming to town, following a stunning comeback against title favourites Waterford last weekend.

United displayed all the fighting qualities we’ve come to expect from a John Caulfield team down the years as the Tribesmen battled from 2-0 down to secure a 2-2 draw.

With that kind of confidence behind them, Galway could add further woes to Pat Devlin’s Bray team, who undoubtedly will set up very deep and try to frustrate the visitors. With that in mind, Galway double chance looks a banker to me.

Both sides arrive into this one off the back of scoreless draws last time out and with work reportedly being carried out on the Market Fields pitch ahead of Friday’s game, this may prove to be far from a classic.

Treaty United couldn’t find a way past Cobh Ramblers on a very difficult pitch in Cork last time, while Longford Town looked extremely solid in what was their first game of the season at home to Cork City on Saturday.

Given Cork had two games under their belt already, new Longford boss Gary Cronin will have been pleased with his side’s shape and organisation, especially given Longford only kept 3 clean sheets all of last season.

However, scoring goals may prove to be a problem for this Town side who are playing Sam Verdon through the middle given their lack of genuine centre forward options. Having played as a midfielder for the majority of his senior career, Verdon’s best goal scoring tally in a season stands at just 5 goals and if he can’t at least double that this year, Town may struggle to reach their objectives.

This will be the first ever meeting of the two clubs on Friday night, so we have no previous H2H form to go on but this game very much appeals as one neither side will want to lose, so expect a game of cat and mouse with both managers shuffling their players around like pawns on a chess board at times. It really has a low scoring draw written all over it.

One of Irish football’s lesser celebrated derbies takes place on Friday night as Wexford and Waterford come to blows at the RSC. This latest renewal of the South-East Derby should be an entertaining one with both sides arriving in form and scoring plenty of goals.

Wexford have done very well to bounce back from the deflation of a 5-1 home defeat on the opening night of the season with back to back wins against lesser calibre sides in Cobh and Athlone, while Waterford will be looking to make up for the two points dropped against Galway last time.

The Blues have scored 8 goals in 3 games this season and that’s also as many as Wexford have conceded so far this season. As mentioned, Wexford have bounced back with wins against sides expected to be towards the bottom this season yet they couldn’t claim a clean sheet in either game, even though they had an extra man against Athlone for more than a full half of football.

The leaky nature of their back four could be exposed here against a classier side and given Waterford have scored two or more in every game so far, they should win this comfortably.

Sign up to Betfair and get a full refund if your first bet loses. Grab an account through the offer below and place £20 on the 4/1 Irish Football Best Bets Treble. Here are the two possible outcomes: