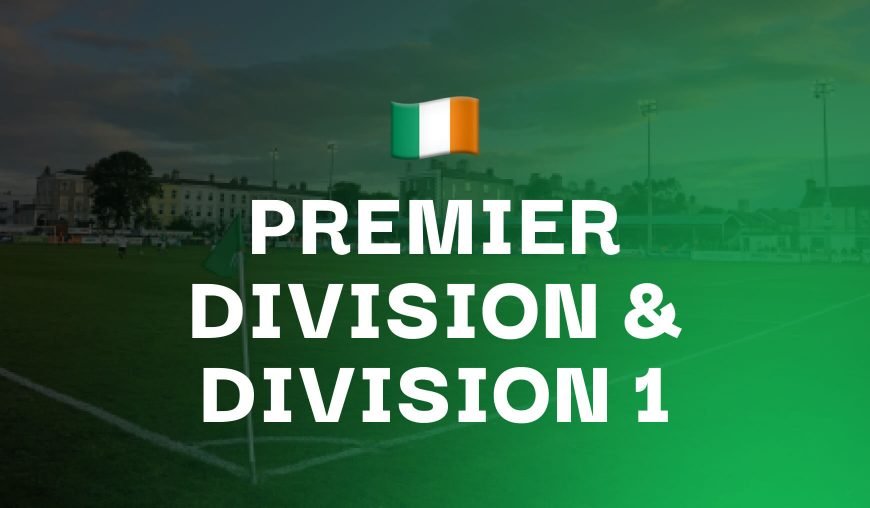 It’s a meeting of the bottom two on Friday night as the League of Ireland First Division returns from its summer-break. We should be in for plenty of goals with both previous meetings between Athlone and Cobh this season resulting in 3-2 wins for the County Cork side, their only victories of the campaign to date.

Athlone Town will resume the second half of the season as the only team in the country still to win a game this season while Cobh Ramblers share the worst defensive record in the division with Friday’s hosts.

Ramblers shipped four against Longford in the final game before the summer recess and only for scoring six goals against Athlone this season, Ramblers would probably also share the worst scoring record in the division with Athlone.

Simply put, these are two very poorly organised outfits who leak goals for fun and with the last three H2H encounters returning over 2.5 goals there is no reason to suggest that trend will end this weekend.

It’s 6th v 5th in the League of Ireland First Division with Wexford and Treaty looking set to battle it out in the second half of the season for the final play-off position on offer. These two sides met on the opening day of the season with Treaty United claiming something of a freak 5-1 win but the Limerick men have failed to deliver on that early promise with just three more wins from their next fifteen matches.

As for Wexford, they’ve also won four of their sixteen matches but their leaky defence has been a constant issue this season. At the moment, Wexford are just shy of conceding two goals a game while both Wexford and Treaty have scored just 19 goals in 16 matches. Simply put, it’s Wexford’s inability to keep the back door closed that is the difference between a play-off place and mid-table obscurity at present.

However, a 1-1 draw away to league leaders Cork City before the break should be a huge confidence booster for Ian Ryan’s men and with a home game now against a direct promotion rivals, this could be the start of a huge second half of the season for Wexford.

While Treaty United managed to keep two cleans in their final seven matches before the break, both of those came against a goal shy Longford Town. A 2-2 draw at home to second bottom Cobh and a 4-0 hammering from Waterford was a poor way to head into the mid-season break for Tommy Barrett’s charges.

Treaty have been hit by injury throughout the season and whether or not they can get some of those key players back in time for this one will play a large part in the eventual outcome.

Enda Curran and Stephen Christopher both netted in the 2-1 win over Wexford earlier this season but with both doubtful for Friday, this could be a struggle for United.

As mentioned earlier, that 5-1 result on the opening day was very much a freak occurrence with four of the five previous H2H meetings returning under 3.5 goals. With both teams not wanting to lose what is a crucial game, don’t be surprised if this is a cagey affair.

Sign up to Betfair and get a full refund if your first bet loses. Grab an account through the offer below and place £20 on the 3/2 Irish Football Best Bets Double. Here are the two possible outcomes: