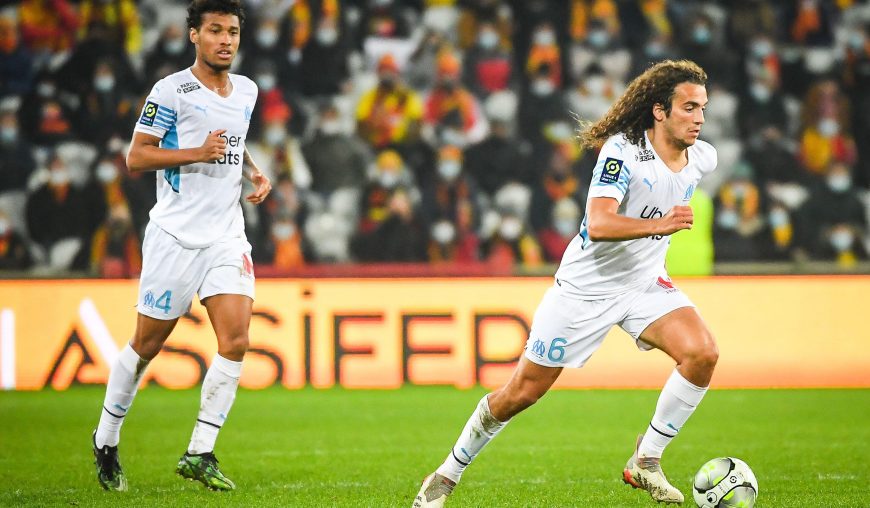 Marseille’s clash with Strasbourg on the final day of the Ligue 1 season promises to be an explosive affair. To prep you for the action, I’ve selected my top 3 Bet Builder Picks and a Cheat Sheet.

OM start the day level on points with second-placed Monaco but three ahead of fourth-placed Rennes. With only the top three in France winning a Champions League spot, they need at least a point but ideally a victory to maximise their chances of a top-two finish that would see them go automatically into the group stages. Strasbourg, meanwhile, are seeking to round off an exceptional season with European qualification. To guarantee that, they need maximum points.

Strasbourg have lost only one of their last 15 games, and much of that has been due to the stingy nature of their defence. Indeed, six of their last seven victories have come via a 1-0 margin, including back-to-back successes over Brest and Clermont that have dragged them back into a favourable position before the final day of the season.

Marseille are a little more unpredictable in this regard. In some matches this season they have been downright spectacular but in others they have been extremely pragmatic. However, it is notably that since Dimitri Payet suffered his season-ending injury at the end of April, they have been shutout in three of their four fixtures. Without their playmaker in chief, who is second both in the club’s scoring and assisting charts in all competitions, they are not nearly as dangerous a team.

Even if OM do go for it on Saturday, the fact that Payet is not available represents a huge offensive blow. Under 3.5 goals is available for odds of 1.3.

Boubacar Kamara to be Shown a Card

Boubacar Kamara may well play his final game for Marseille on Saturday – and he will be desperate to make it a memorable one by helping OM into the Champions League. Having been with the club as a youth and having been born in Marseille, this is a huge day for him – and potentially an emotional one.

Strasbourg will not make his life easy. If he is deployed as a central defender in this match, he will likely find himself toe-to-toe with Ludovic Ajorque, one of the most combative and awkward forwards in Ligue 1. Whoever plays against the Strasbourg targetman will find themselves drawn into a physical battle and will be walking a tightrope of being booked throughout this game.

Even used in a midfield role, Strasbourg have enough mobility and technical qualities in that area of the field to make life difficult for the young defensive player, who will likely be firefighting counterattacks for much of the game if used in that sector. One lapse of judgement when breaking up a promising counter, of course, can easily result in a yellow card.

Kamara, meanwhile, has been booked more than any Marseille player this season, with 10 yellow cards in 47 appearances. Only Duje Caleta-Car has a higher ratio of appearances to bookings this season, while the Croatia international defender is a likelier player to be sacrificed if Marseille are chasing a goal late in the game, when play will be broken and cautions likelier. He’s priced to fall foul of the ref at 3.75.

Prediction: Boubacar Kamara to be Shown a Card

While it might be expected to be a tense match given there is a whole season’s work riding on this match, Marseille and Strasbourg both have good disciplinary record this season. Indeed, both clubs are picking up under an average of 2 cards per game, while OM have been the cleanest side in the league with the exceptions of Brest and Rennes.

Further adding to the likelihood of this being a game with little carding action is the fact that two of these side’s most regular offenders are suspended. William Saliba will miss the match for OM due to an accumulation of bookings while Dimitri Lienard is similarly absent for Strasbourg. Between them, they account for exactly 10% of the Ligue 1 bookings these sides have picked up this season.

Allied to this, referee Stephanie Frappart typically has a cool head, which has made her tipped to become the first female to take charge at a World Cup later this year. She has been one of the most moderate referees in Ligue 1 this season, producing 3.94 cards on average and only sending off one player.

Her handling of the recent cup final between Nice and Nantes could be instructive to how this match is refereed. She produced five bookings on that occasion, but both of those teams have considerably poorer disciplinary records than Sunday’s pair. Nice, for example, have the fourth-worst discipline in Ligue 1 this season and were the recipients of four of the yellow cards on that occasion. My final selection of under 4.5 cards is available for 1.44.

Back the 9/1 Monaco v Strasbourg Bet Builder below ⬇️

Sign up to Paddy Power and get a full refund if your first bet loses. Grab an account through the offer below and place £30 on the 9/1 Marseille v Strasbourg Bet Builder. Here are the two possible outcomes:

How to watch Marseille v Strasbourg in Ligue 1