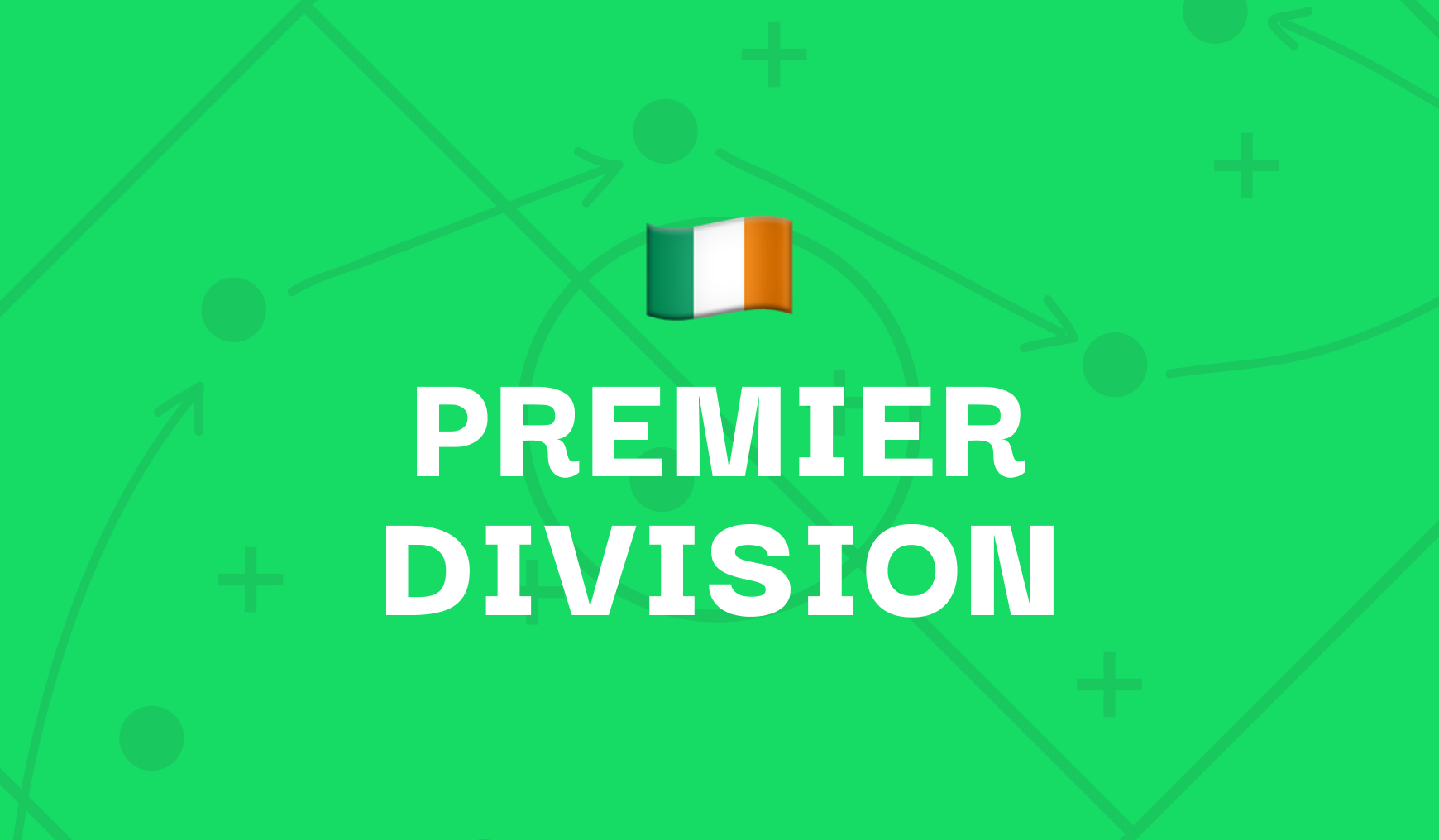 While St.Pat’s defeat against Sligo Rovers in the Irish Premier Division on Friday was viewed as a surprise by many, the warning sides in regards to the Saints flaky nature at the back were on display in their opening day win over Shelbourne, despite keeping a clean sheet in a 3-0 win on the night.

On a day in which Bielsa has been shown the door at Leeds, you could draw some comparisons between the Yorkshire outfit and St.Pat’s, who have some seriously talented players in the final third but you always get the feeling there’s a chance or two to be had against their back line.

As for their Dublin rivals, Bohemians supporters will have been pleased with what they saw in the clubs first game of the season against Dundalk on Friday. Having seen their first game called off, Bohemians showed no sign of needing to blow away the cobwebs and may have even felt unlucky not to claim all three points in an exciting 2-2 draw with Dundalk.

Having lost the leagues top goalscorer from last season, Georgie Kelly to Rotherham, Keith Long will have been delighted to see upcoming young striker, Promise Omochere open his account in the draw with Dundalk, while new signing Jordan Flores was on the scoresheet against his former club and could be a gem of a signing if he can stay fit. Canadian international, Kris Twardek looked back to his best as well for the “Gypsies” meaning St.Pat’s will have plenty of attacking threats to contend with on Monday night.

These two sides met in pre-season with St.Pat’s coming out on top 2-3 and while that counts for nothing here, if you exclude the FAI Cup final from last season (which was always going to be a cagey affair) then the last 3 competitive H2H encounters have featured over 2.5 goals.

This very well could prove to be a midweek cracker at Dalymount Park.

As mentioned last week, Dundalk will be one of THE teams to watch this season with both of the Lilywhites games so far ending 2-2. The County Louth side have some fantastic attacking talents to call upon with on loan Hibs winger, Steven Bradley notching two in two and really impressing the locals while Pat Hoban’s goal against Bohemians brings the Galway man a step closer to breaking the clubs all-time goalscoring record.

All of this bodes well for Dundalk followers but the extremely open nature of their back four does not. In particular, Stephen O’Donnell’s side look very vulnerable down the flanks with Sam Bone and Lewis Macari both playing out of position.

While this may prove a problem against higher quality opposition, Finn Harps may not have the ammunition to exploit such issues on Monday night. The Donegal men played out a fairly dour scoreless draw away to newly promoted UCD on Friday in what was Harps first game of the new season.

Harps boss, Ollie Horgan will take heart from the fact his charges caused Dundalk huge headaches last season by virtue of 2 draws, 1 win and 1 defeat in 4 league meetings while Harps also brought Dundalk to an FAI Cup replay and really should have progressed through the tie.
However, these are two very different sides now and Dundalk should have more than enough quality on home soil to sweep Finn Harps aside.

Having toppled the champions Shamrock Rovers with a 95th minute winner on Friday night, the Brandywell should once again be absolutely bouncing as Sligo Rovers come to town. Sligo themselves will arrive full of confidence having upset St.Pat’s 2-1 away from home on Friday night in what was the Bit O’Reds first game of the campaign.

I mentioned last week how Jamie McGonigle had proved popular with punters in Ireland to be top goalscorer this season and it was McGonigle who notched that stunning late winner against Shamrock Rovers, his second goal of the season. The ominous thing for Derry’s rivals is McGoingle could easily have double that tally already and his form this season will prove crucial in how far the Candystripes can go.

As for Sligo Rovers, their new striker Aidan Keena got off to a dream start in a Sligo Rovers shirt by putting the game beyond St.Pat’s last season and the Derry defence will have to keep a close eye on the ex-Falkirk striker.

Like a lot of teams towards the top of the division this season, Derry’s attack is definitely stronger than their defense with goalkeeper Brian Maher yet to convince as he searches for his first clean sheet of the season.

Whether or not he can achieve that here remains to be seen, but with Sligo having to make the trip to Derry, who will be playing their second home game in a row, they should keep their unbeaten record going at this early stage of the new LOI season. Worth also mentioning Derry City were the only side Sligo Rovers failed to beat last season.

Sign up to Betfair and get a full refund if your first bet loses. Grab an account through the offer below and place £20 on the 5/1 Irish Premier Division Best Bets Treble. Here are the two possible outcomes: