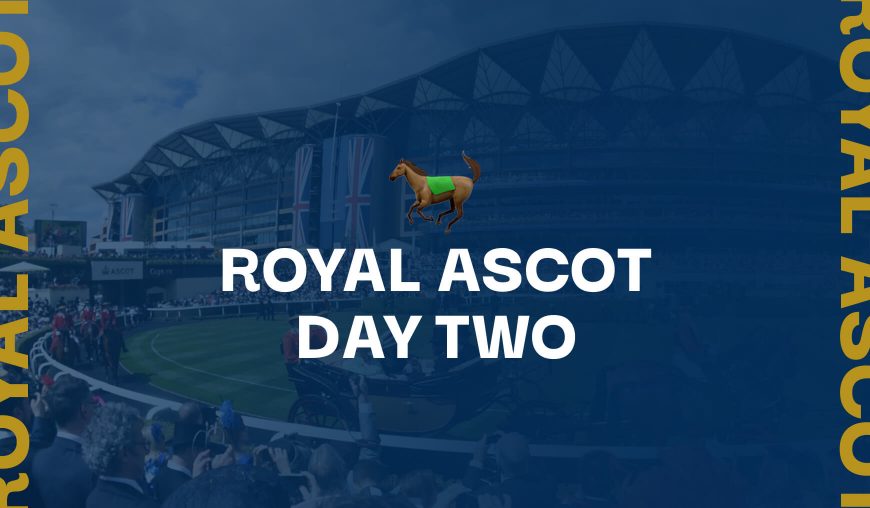 Any draw bias on the straight track from Tuesday is worth bearing in mind for Wednesday. Another side note would be to check the GoingStick readings in the morning, with the stands’ side (high draws) sometimes slower with the grandstand casting a shadow over that part of the track. It could pay to watch the first race and adjust any straight course wagers thereafter.

Karl Burke is having a stellar season with his juveniles and has saddled a couple of above-average juveniles in this – Yahsat who was narrowly denied by Pillow Talk in a Listed race at York – with the pair clear of the remainder. They help set the standard but Burke looks to have a winning chance with the once-raced DRAMATISED, a wildly impressive four-length scorer at Newmarket over 5f in April. A big, imposing filly, she is out of a 6f Listed two-year-old winner for the same yard, and although showing signs of inexperience on debut, she effortlessly powered clear in the manner of a quality individual. The form of the race is working out well with the runner-up, Malrescia, subsequently winning a pair of novice events in easy fashion and the fourth has also got off the mark. Danny Tudhope rides the daughter of Showcasing, searching to emulate his success on board Soldier’s Call, who scored in this race for the same connections in 2018. Love Reigns is sure to be extremely popular for Wesley Ward after a dominant nine-and-a-quarter-length victory on first outing on the firm turf at Keeneland. Clearly blessed with an abundance of pace, it would not surprise if she scorched to success and arguably warrants a saver.

Aidan O’Brien has dominated the G2 Queen’s Vase in recent years, with seven winners from the previous fifteen runnings. He even bagged the 1-2-3 in 2018 when subsequent G1 St Leger winner Kew Gardens ran out a comfortable winner ahead of Southern France and Nelson. The master handler had a few in at the five-day entry stage but relies solely on ANCHORAGE, ridden by Ryan Moore. A backward two-year-old, the son of Galileo belatedly got off the mark in a Thurles handicap over a mile, prior to running in a frame position in the G3 Eyrefield Stakes at Leopardstown. He looked in need of the race when fifth on reappearance in the G3 Gallinule Stakes at Curragh over 1m2f last month. 11 out of the last 20 winners of this race were beaten on their previous outing, with those to the front of the market holding an excellent record. Anchorage looks set to appreciate the step up in trip, with the potential of improved form given his run style.

A small but select field for Wednesday’s feature event, the G1 Prince Of Wales’s Stakes, over 1m2f. An incredible five out of the seven previous winners were winning a first Group One in this event. The only qualifier this season is likely favourite BAY BRIDGE, an impressive five length reappearance winner of the G3 Brigadier Gerard Stakes over 1m2f at Sandown. A classic improver from three to four from the 2022 Epsom Derby-winning Sir Michael Stoute yard, he took his form to a new level in that Esher feature last month. He powered away from the talented Mostahdaf and four-time Group One winner Addeybb in the style of a hugely improved horse, one who laid down a marker as one of the standard setters in the middle-distance division this season. He is a strong fancy to confirm his progression and take care of this field. French-trained individuals have won three renewals since 2007 and it would folly to dismiss the claims of outsider GRAND GLORY, who arrives in peak form after a pair of excellent victories including in the G3 Prix Allez France. With her 3lb mares allowance, she isn’t far off the top of these on the figures and must be taken seriously.

It could be a clue itself that MOTHER EARTH was rerouted to the G2 Duke Of Cambridge Stakes instead of battling against the imperious Baaeed earlier in the week. She ran down the field in the G1 Lockinge Stakes at Newbury on second start this season, when weak in the market. A dual Group One winner, including a success in the 1000 Guineas at Newmarket at three, she is more than capable of bouncing back with strong form at this track – she ran third in the G1 Coronation Stakes over a mile here last season before an eye catching fifth in the G1 Queen Elizabeth II Stakes last October. If she reproduces any of those efforts, the others are playing for second. The addition of first-time cheekpieces could spark a revival and she holds strong claims. One who could surprise is last-time-out Group Two winner SIBILA SPAIN for the Christopher Head yard. She improved significantly when adopting new hold-up tactics at Saint-Cloud. She could chase the main selection home from the back of the pack. She’s won on good ground at Longchamp and may fare better than most on the forecast quick ground.

The Royal Hunt Cup Handicap is one of the highlights of the week for many. They will be spread right across the track in this cavalry charge down the straight course of the Berkshire venue. The draw could be crucial in determining the outcome. Last season’s renewal saw Real World blitz the opposition from stall four, which defied the stands’ side track bias (27, 30, 33 filled the next three places). He turned into a Group performer and is now officially rated 118! There are numerous chances as ever this time around, with the attention immediately drawn to those berthed in high numbered stalls. DARK SHIFT went into plenty of notebooks when downfield in the Victoria Cup Handicap over 7f here when drawn on the wrong part of the track. He built on that effort when an easy winner at Nottingham subsequently and boasts three wins from five attempts on this course. The four-year-old grey is lightly raced, unbeaten over a mile and is worth sticking with. One at a big price who deserves respect from an each-way perspective is the talented but sometimes quirky BLESS HIM. His form on the Ascot straight track reads 1919, with the final ninth in the G1 Queen Anne Stakes behind Palace Pier. He shaped with promise when having to switch course multiple times in a recent seventh at York and has the assistance of the excellent Jamie Spencer, who boasts four winners from 19 rides in straight-course handicaps in the last five seasons at the Royal meeting, at a strike-rate of 21.05%. These winners returned a £1 level-stake profit of £38. Another to throw into the mix at a huge price could be HORTZADAR who shaped better than the bare result then down the field in last year’s contest. He could surprise by running into a minor place from a good draw.

This season’s Windsor Castle Stakes looks as fiendishly difficult to predict as ever, with only a small sample of form lines to calculate. It has paid to be drawn on either wing in the previous 10 seasons, with five winners from those drawn lowest and highest in that time. ROCKET RODNEY was quickly purchased by new connections after getting off the mark on second career start in a Goodwood novice event over 5f. He confirmed his debut promise sealing matters in a matter of strides, displaying the ability of a useful juvenile. He’s blessed with speed and has scope to progress stretching out an extra furlong here, as he’s out of a dam who is a half-sister to a 6f Group Two scorer. One to consider on the other side of the track is first-time-out winner JUMBEAU for Tom Clover and Hayley Turner. She ran with plenty of credit behind a pair of above-average Richard Fahey horses at York last time (both engaged at the Royal meeting this week), hampered at a crucial time prior to staying on strongly at the finish. She is likely to benefit from the step up in trip (her dam was a 7f winner, who was a US 1m dirt winning sister to a 1m/1m1f Grade Two winner). She may run better than her big odds suggest from a low draw, where she is positioned around plenty of pace, who could tow her nicely into this.

Another difficult handicap to conclude Wednesday’s action. SERENADING could outrun her odds with Jamie Spencer onboard. James Fanshawe’s six-year-old mare has run twice on the straight track here, finishing seventh and fourth, shaping better than the bare result on both occasions. She needs a strong pace to aim at and will be delivered with a late run. She may need things to fall her way but is capable of a bold bid from an each-way perspective.

How to watch Day 2 of Royal Ascot