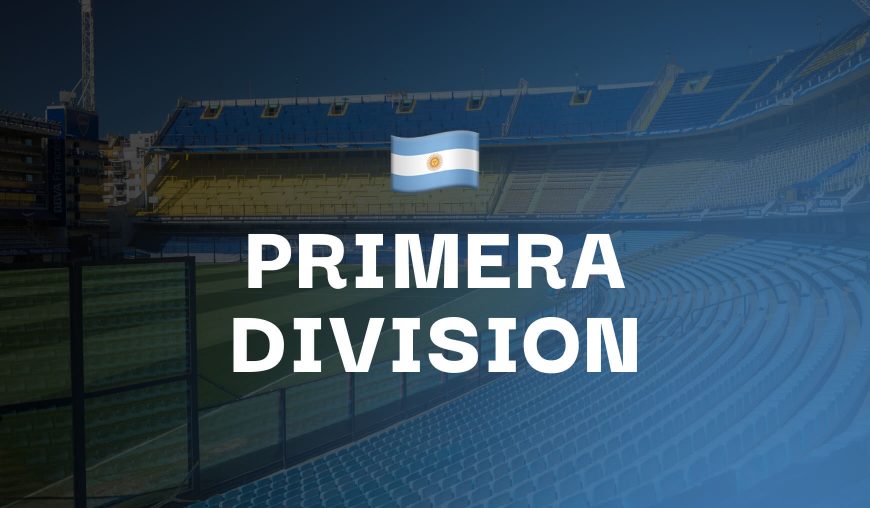 On this side of the draw, the two Primera Division teams who were expected to make the semifinals, did not disappoint. In the quarter-final, Racing had zero problems with Aldosivi, who were lucky to have been in these play-offs. Racing were 2-0 up in 25 minutes and ended up winning 5-0, barely shedding a drop of sweat. Boca Juniors were also the better side in their game against Defensa y Justicia. The visitors didn’t have a proper rest going into this game and were on the back foot from the early stages of the game. Especially Sebastián Villa was a constant threat for Defensa. The winger will also be needed for this game against a side who are acting on a whole different level than the previous opponent.

Racing has probably been the best team in Argentina this year and are unlikely to have felt the strain of the season, as they have been rotating lots towards the end of the game. Racing have scored a decent amount of goals this season, but their characteristic really has been to keep the ranks closed in the big games. In these games, they play the possession game, slowly trying to unravel the opponent’s defence and they’ve been good at that.

Boca’s strength this season is fairly similar. They have generally been sluggish going forward, but they barely give away goals. With the stakes high in this semifinal, I expect neither team to give away any space, so chances and goals might be scarce.

Where the other semifinal holds the two favourites in their side of the draw, this one is completely unexpected. Tigre was up against River Plate and nobody really gave a dime for their chances, but River didn’t have the best of days and Tigre took full advantage, showing some of their form from early in the season.

Tigre’s win was special, but Argentinos Juniors’s may have even been better. They didn’t play a bad game before Matias Galarza was sent off. The midfielder received a red card early in the second half. At that point, Estudiantes were already 1-0 and things looked dour for Argentinos with ten men. But Estudiantes completely bottled it and Argentinos created several chances, even after the equaliser. Goalkeeper Federico Lanzillotta completed the stunt by stopping the final penalty in the series.

Argentinos victory did come at a cost as apart from Galarza, defender Miguel Torrén will also be suspended for the semifinal against Tigre and the latter is an important player in this side. He’ll probably be replaced by Pablo Minissale, but the youngster is a bit rash sometimes and is not at the same level as Torrén. Despite the slightly weakened defence, Argentinos are the favourites with the bookies, but Tigre will surely fancy their chances as well and manager Diego Martínez is more likely to go back to the pretty defensive game plan they had for most of the season. That’s why I also expect this game on neutral ground to be cagey and I would put my money on unders.

Sign up to Betfair and get a full refund if your first bet loses. Grab an account through the offer below and place £20 on the 3/2 Argentine Primera Division Best Bets Double. Here are the two possible outcomes: