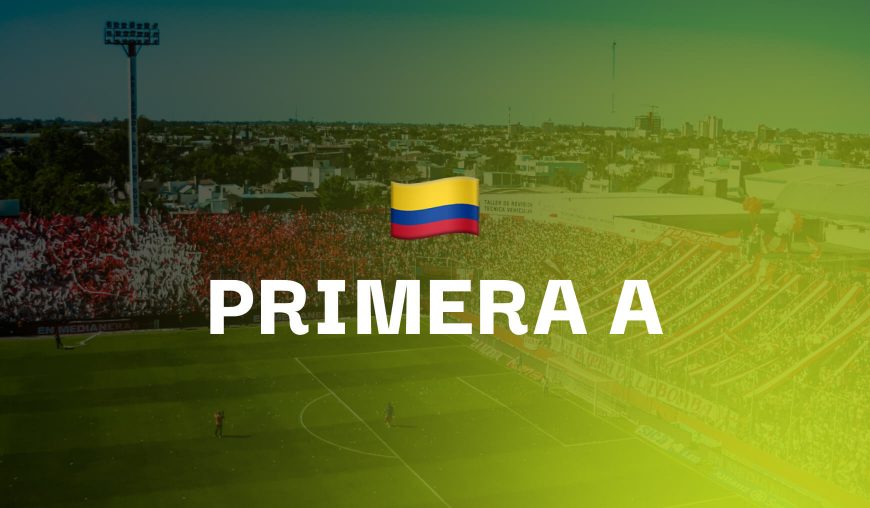 It’s now or never for Junior. After scrapping their way to the ugliest of 0-0 draws midweek against Millonairos, Junior will switch approach for this game. The point picked up in Bogotá midweek showed Junior at their most reactive. Defending deep with one man up top chasing hopeless punts up field, Junior engaged in the dark arts to disrupt play and remove all Millonarios’s sting given they were desperate for the win. At home though, it’s Junior who will seek to take the onus. Quite simply, they are left with no other choice. Anything but a win in Barranquilla against Bucaramanga who are all but eliminated from the title race, and Junior’s league hopes will also go up in smoke. And that will probably cost under-fire manager Juan Cruz Real his job.

With the most expensively assembled squad in the league, Junior have flattered to deceive all season. But at home they have been as strong as anyone. They’ve won nine out of twelve at the Metropolitano in the league this season where their xG has been a full goal more than their expected xG against. Junior use the intense Caribbean heat and humidity to their advantage. If they were forced into primitive anti-football against Millonarios midweek because of the 2,600 metres of altitude they were forced to play at, in Barranquilla the disadvantage is reversed.

After an impressive run, Bucaramanga have ultimately run out of steam. Striker Dayro Moreno and number 10 Sherman Cardenas had propelled this fairly average team into their latter stages of the tournament, but two players can only take you so far. And Bucaramanga’s defence often struggle to hold out, especially away from home where they were battered 4-1 against Nacional on their last trip. Junior may not inspire like their riches suggest they should. But they will be too much for a doddering Bucaramanga side.

One last push. That’s what’s needed for Equidad, the biggest surprise package of the league this season. Equidad are Colombian capital city Bogotá’s third team. But their average crowd of around 400 fans is more akin to that of a Sunday league team. Yet they consistently punch above their weight. And, right now, they are playing their best football of the season.

Manager Alexis Garcia celebrated his 500th game in charge of Equidad midweek as they toppled giants Tolima to keep their aspirations of qualifying for the league final alive. It’s a remarkable achievement in such a fickle continent where most managers are only three bad results away from the sack. But Equidad have a clearly defined process and Garcia is the project’s skilled architect.

A win here against already eliminated Envigado and Equidad would go into the final round knowing that, against all the odds, they would stand a real chance of qualifying for the league final. While their more illustrious group rivals, Tolima and DIM, are starting to look jaded, Equidad are injury free and in-form. Up front, striker Pablo Sabbag might not score that many. But his movement and selfless hold-up play are key to the system. The team pretty much picks itself. There are no individuals, just 11 players who have bought into Garcia’s rigid team-comes-first ideology.

But there is a word of warning. While Equidad are flying, they do tend to struggle away from home. Garcia normally plays quite reactive away from home, defending doggedly and disrupting the rhythm of the game. If they can ride their luck and grab a win then great. But a point is usually the goal. He’s probably the best manager in the league at closing games out. But here Equidad have to go for the kill. It’s not really in their nature, but with opponents Envigado now playing to make up the numbers, Equidad should have enough to squeeze this one over the line. Unders is again your best best.