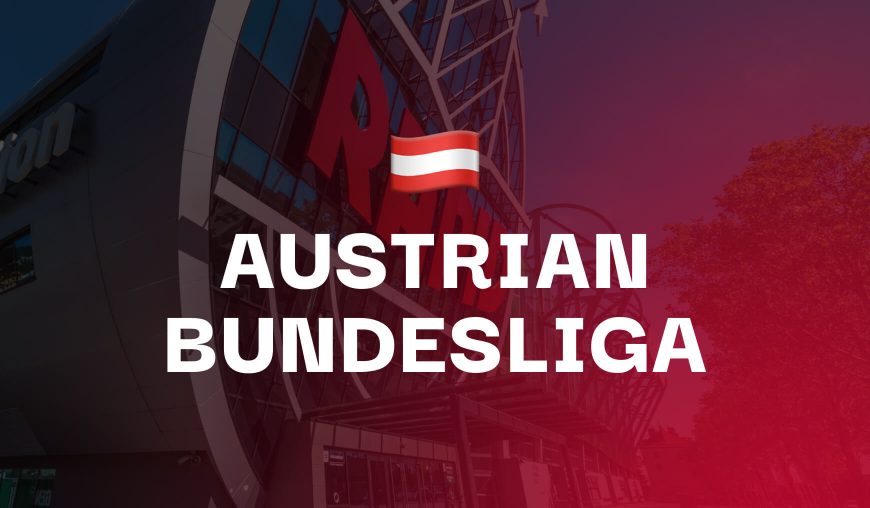 Despite suffering a 1-0 defeat, Ried were the superior side in the opening-day clash with Rapid Vienna and went on to beat promoted Lustenau 1-0 in their next game – their first Bundesliga win in almost four months. Sturm Graz, meanwhile, pulled off an upset by beating reigning champions Salzburg 2-1 last time out but then narrowly lost 1-0 away to Dynamo Kyiv in the Champions League third qualifying round first leg in midweek.

While neither club has any fresh injury concerns to contend with, both will take to the field at the Josko Arena with some notable absentees: the Upper Austrians, for example, have lost midfielder Nikola Stosic to a long-term cruciate ligament injury and the Syrians are without their top-scorer from last season, Jakob Jantscher (14 goals), who has been out since tearing muscle fibres in the Austrian Cup first round tie against Rӧfix Rӧthis last month.

But young Danish forward Rasmus Højlund stepped up to the plate in his absence and was in unstoppable form against Salzburg, scoring both goals. Sturm also tended to fare well against Ried historically, having won six and drawn one of their last seven Bundesliga meetings. That makes Sturm the favourites in our eyes, but just to be on the safe side we’re recommending a draw no bet rather than an outright victory.

Red Bull Salzburg will be away in the Saturday evening top-match slot for the second weekend running – and will be hoping their fortunes take an upturn after suffering a surprise defeat to Sturm Graz, their closest challengers from last season, last time out. With the smallest budget in the division, Hartberg will not offer as stern a test but by the same token will be no pushovers, having taken seven points from their last three league games on home turf.

While the Styrian hosts are at full strength, the same cannot be said of the Red Bulls: defensive midfielder Samson Tijani, who spent the 2020/21 campaign on loan at the Profertil Arena, has a fractured tibia and fibula. Fellow holding midfielder Lucas Gourna-Douath, Austrian football’s record signing at €13m, will not be able to deputise after sustaining a ligament injury and is expected to be sidelined until mid-August. Defender Kamil Piatkowski is also out with muscular problems and has yet to feature this season.

But despite the mounting injuries, the Red Bulls will have a point to prove after the Sturm game and their record against Hartberg is almost flawless, with nine wins and one draw – including victories in each of the last six meetings. We expect that run to continue on Saturday evening and are backing Matthias Jaissle’s young guns to take all three points and score at least twice in the process, as they have done in nine of their previous 10 clashes with Hartberg,

Sign up to Betfair and get a full refund if your first bet loses. Grab an account through the offer below and place £20 on the Evens Austrian Bundesliga Best Bets Double. Here are the two possible outcomes: