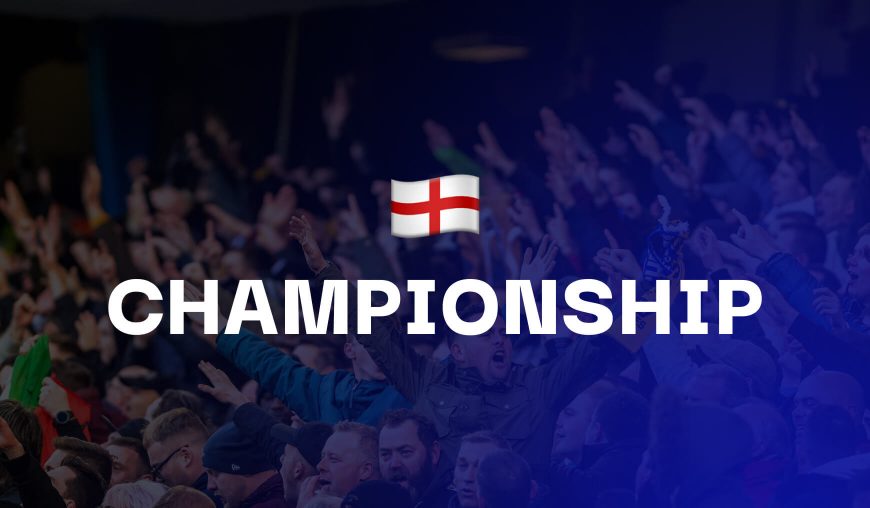 Of late Blackpool have been getting the results to back up their impressive performance data. A battering of Birmingham at Bloomfield Road has been followed by a facile victory over Barnsley at Oakwell. Here, against a team that has also been battling down at the bottom of the Championship table, the Seasiders have another opportunity to prove their superiority over sides in the relegation picture.

Derby, in their last match, took the opportunity to shift some players around and have a view at some more of the young talent at their disposal. An interview by RamsTV seemed to suggest that Wayne Rooney is going to follow a similar path in this match too. Louie Watson received a name check from the manager and is clearly a talented player, but the inexperience of some of these players will be no match for the battle hardened Blackpool men.

The Tangerines are flying at the moment. Not only have they got good recent results they continue to be the team at the very top of the performance form table. They have the highest expected points from the last 4 matches, they remain top if you stretch the sample size back to 8 matches too so this is a prolonged period of high performance.

Conversely, Derby sit very much in the bottom half of all the performance indicators. Although offering more of a threat offensively than early in the season, the defence has definitely slackened and is allowing more chances. Derby have only won the xG battle 4 times from 22 away matches this season, only Peterborough have a worse record. Therefore we can be confident that Blackpool will at least have the higher xG in the match.

A combination of form, quality and team selection make Blackpool a confident selection in this fixture.

Middlesbrough would have been very glad to get a win against Cardiff in midweek. That victory could help to turn their season back around at the last moment, whether it is enough to move them into the playoffs when the music stops we shall have to wait and see.

What it does do is give Chris Wilder’s men some motivation and momentum to take into this match. However, their overall performances are still a concern. On Wednesday night Boro were still fairly ponderous in possession and the forwards continue to misfire. Duncan Watmore and Folarin Balogun were used on Wednesday but neither looked like scoring. Andraz Sporar, Aaron Connolly, and Josh Coburn are all options as well but none of them are in any form either. Indeed, Connolly has found himself the recipient of booing from his own supporters of late, a situation that is hardly encouraging for his performances.

Stoke are finishing the season pretty strongly overall. They have had some poor results and performances but also beaten a lot of good teams in their last eight matches. Importantly for our bet though the defence is functioning quite well. The Potters have kept clean sheets away at Blackburn and at home to QPR, Sheffield United and Millwall in their last seven matches. Also, one has to go back to December to find the last time Stoke conceded over 2 xG in a match.

The Steve Cooper bandwagon rolls on. A huge victory on Tuesday against Fulham combined with Bournemouth dropping points at Swansea means that, remarkably, automatic promotion is now in Forest’s own hands.

This situation will bring with it renewed pressure and a change of mentality. It can often be the case that whilst chasing a team or individual will be able to act with freedom knowing that they have nothing to lose. In this case Forest have an excellent fixture to help with this. Swansea, though scoring quite a few goals, are also very loose defensively at the moment.

If Forest can find a way of keeping the excellent Joel Piroe quiet, and they have the lowest xG against figures against in the division recently, then they will get chances. Keinan Davis remains unavailable but there is a chance that Cooper can select the same XI from midweek, though Surridge and Johnson are believed to be carrying knocks. Regardless, the spirit in the squad is such that you would feel confident that the chances and goals will come.

Swansea are actually bottom of the performance form table from the last four matches. However, with this we have to bear in mind the game state of their recent fixtures. They have tended to score the opening goal recently, and indeed, build on that as well. However, obviously this means that they have been protecting a lead and their opponents have been attacking. Worryingly for Russell Martin they have succumbed to the pressure and lost 3 goal leads twice in recent matches. Forest are unlikely to be as accommodating in the defensive third so it could be a concern for Swansea.

Reading currently sit 5th in the league for expected points over the last four matches and last time they played at home they showed tremendous desire to overturn a three goal deficit to draw with Swansea.

At this stage they are now mathematically safe and the bizarre contract situation that has developed at Reading means that this could be the last home game for many of these Reading players, including the likes of John Swift, Josh Laurent, and Andy Rinomhota. This could go either way in that the players could down tools or they could play with freedom and give the supporters a show. If one was to judge from their recent performances then it is more likely to be the latter.

West Brom are just limping along to the end of the season. Steve Bruce seems to have been given the go ahead to begin the planning for next season and judging by quotes in the media he has been giving some thought to that. It would also be fair to say that the reaction in the fanbase to Bruce being West Brom manager for the long term hasn’t gone down that well across the board. Worth also mentioning that there will be no Andy Carroll in the squad for the Baggies this afternoon. The player was this week told he has no future at the club and therefore won’t be involved in the remaining two Championship games of the season.

West Brom are just about positive in their xG ratio recently. Creating 1.08xG per 90 on average in the last four matches and conceding 1.04xG, in open play alone this drops to 0.64 vs 0.62. Very much a midtable side in performances and results and Reading probably deserve to be closer to the Baggies in the match prices here, especially given home advantage.

Sign up to Betfair and get a full refund if your first bet loses. Grab an account through the offer below and place £20 on the 13/2 Championship Best Bets Accumulator. Here are the two possible outcomes: