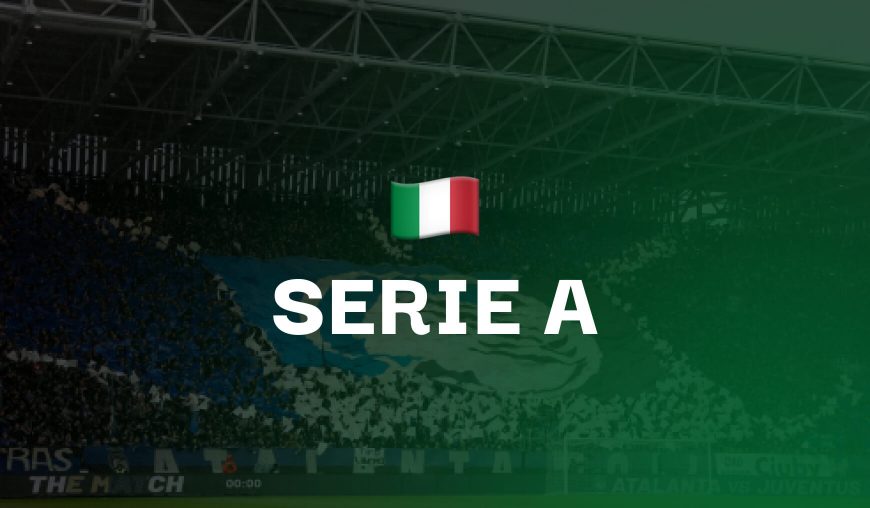 These two sides are amongst the lowest scorers in Serie A this season and they also have almost nothing to play for other than final league position.

Spezia fans may argue that they still need a win or two to be safe from the drop but with an 11 point gap over Venezia in the bottom three, it would take something pretty drastic for Thiago Motta’s side to go down now.

As for Torino, they have an outside chance of finishing in the top half but if they were to start coasting now it would not be a great surprise. This match in Piedmont is likely to be a low-scoring affair with the two sides combined having scored only one goal more than Inter have.

There will be players on show that will be linked with moves to bigger teams during the summer transfer window which is the main element of interest. Spezia’s Giulio Maggiore and Simone Bastoni are very talented young players and it would not be a surprise to see them playing for a team that is not concerned about relegation next season.

As for Torino, the headline player in that regard is, of course, Gleison Bremer. The Brazilian has been linked with every top club in Europe over the past two weeks. He is the main reason why Spezia are unlikely to get much joy in attack this weekend.

The writing has been on the wall for a few weeks now as far as Venezia and their Serie A status is concerned.

Seven league defeats in a row mean that it is very tough to envisage the Arancianeroverdi closing the six-point gap to Cagliari, who sit 17th, even if Venezia do have a game in hand over them. Goals have become extremely hard to come by and the defence is leaky. The atmosphere around the team also seems to be that of a squad that knows it’s destined for a quick return to Serie B.

As for Atalanta, they’re another side on a downward trajectory but thankfully for them, it began when they were in the title race rather than hovering above the bottom three. La Dea have lost their last three and are in real danger of having no European football at all next season. That being said, it is their away form that has been the saving grace this season and they will be travelling to Venice knowing that they are the better team and they just need to get the basics right.

Apart from Ruslan Malinonskyi, all of Gian Piero Gasperini’s attacking players will be available and there should be more than enough firepower to guarantee what would be a precious three points for the Nerazzurri in the circumstances.

This contest on Saturday evening between two of the most in-form teams in the division promises to be a thrilling spectacle.

After a difficult patch of the season, both of these teams have got back into form and have their sights firmly set on their goals. For Inter, that’s the second Scudetto in a row and they will go back to the top of the table if they take all three points at San Siro.

Simone Inzaghi’s side had been in an uncharacteristic goal drought in 2022 but they appear to have found their mojo again. They have won their last three Serie A games and also beat AC Milan 3-0 in the second leg of their Coppa Italia semi-final earlier this week.

As for Roma, they still hold an outside chance of pipping Juventus to fourth place but they would likely need to win all of their remaining five matches to close the five-point gap to the Bianconeri and secure Champions League football.

Both these teams can score goals and they both have a reason to go for the three points here rather than play it safe. Despite Nicolo Zaniolo being suspended, there will be a plethora of attacking talent on the pitch.

An added narrative for this match is that Jose Mourinho will be returning to a packed San Siro full of fans who still worship him as the man who delivered the treble back in 2010.

Sampdoria are another team that have probably done enough already to avoid the drop but they will certainly want another win or two to feel safe.

A shock defeat at home to Salernitana last weekend has upped the pressure on Sampdoria’s players and increased the importance of this match away at Hellas Verona.

Verona will be in a much more confident mood given they are coming into this match off the back of an impressive win away at Atalanta. The Gialloblu looked very dangerous going forward and if they play like that again, they will certainly have enough to beat Sampdoria on Saturday.

Sampdoria must be hoping that Verona will have taken their foot off the gas now with very little left to play for this season. Igor Tudor’s side are known to switch off for games that you would expect them to win but that is probably Sampdoria’s only real chance to get something from the Bentegodi.

Goals are the real issue for Sampdoria and whilst they have undoubtedly talented players in Fabio Quagliarella and Francesco Caputo but given their age, they cannot be relied upon every week.

Sampdoria may need to throw caution to the wind given after this game and derby against Genoa, they have to face Lazio, Fiorentina and Inter. That is going to leave plenty of space for Antonin Barak, Giovanni Simeone and Gianluca Caprari to exploit.