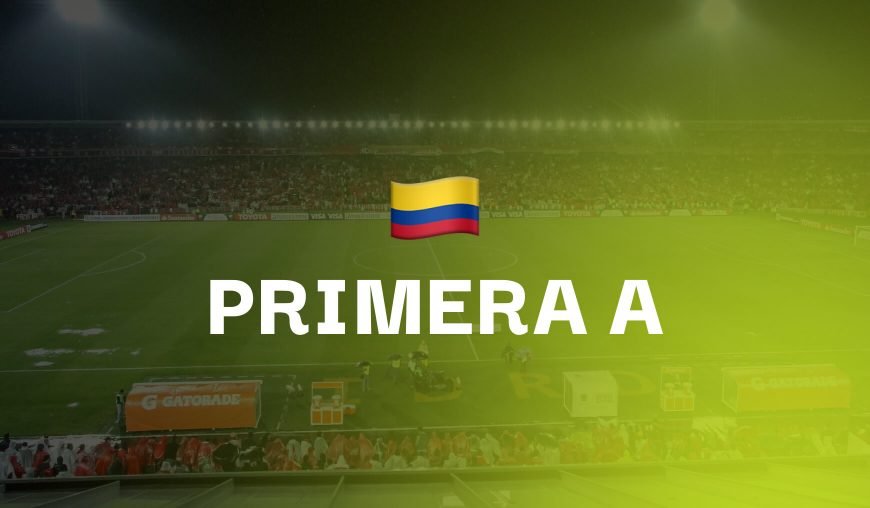 Too good for Colombia, yet not up to scratch on the bigger stage, Tolima have punched well above their weight in recent years to establish themselves as one of Colombia’s most consistent teams. But yet again they failed to perform in the Copa Libertadores midweek when slumping to a 2-0 home defeat to Brazilian side Atletico Mineiro. In truth, they were pretty unlucky. Striker Michael Rangel wasted a glorious chance (xG 0.55) while Tolima were on top with the score at 0-0 and, as usual with Colombian teams competing in international tournaments these days, naivety, mental fragility and a failure to take their chances cost Tolima dear.

Little should be read into that result going into this game though. Tolima are still comfortably better than most other teams in Colombia and will clinch their place in the next stage of the title race with a win here. That would allow them to temporarily concentrate on the Copa Libertadores, a priority for the team this year.

Opponents Rionegro Aguilas are slumped well down the table, a position their numbers upon analysis suggest is more-or-less fair. On the road, they’re one of the worst teams in the division, losing six out of seven this season. Twice they have been beaten by three or more goals on their travels, while they have even been beaten by bottom club Union Magdalena. Away from home they allow their opponents to have the ball but aren’t particularly well organised or pose any significant counter-attacking danger. It’s difficult to work out what they are actually good at, achieving an xG of less than a goal a game – half that allowed of their opponents. Tolima might not be good enough to take their game to the next level and compete on the international stage, but they are still far too good for the likes of Rionegro Aguilas.

Cali’s 2-0 huge win over Boca Juniors in the Copa Libertadores on Tuesday represented more than just three points. It was an important scalp following years of disappointment suffered by Colombian teams in the continental tournament. Of course, Boca were missing half their first-team squad, but this was still a tremendous psychological boost, especially considering their wretched start to the season.

Cali are slowly getting their act together. Having sold some of the main stars that won them league last December, new signings have finally bedded in and Cali are a team gathering some form. Unbeaten in their last four games, manager Rafa Dudamel at last has quality options – particularly offensively – and in left winger Kevin Velasco, a player who is starting to shine as one of the league’s stars.

Junior were also in action midweek after a draining trip to Argentina in the Copa Sudamericana. Their problem is that they have collected just one away win in the league all year. Like against Union Santa Fe on Wednesday, Junior may again park the bus with a five-man defensive back-line. It’s not something they’ve really done before, but their point in Argentina could point to a repeat and thus unders being an option.

More favourable is to bet against Junior. They have almost qualified for the next round domestically anyway and, following this match, have a very easy run-in which will see them stroll across the line. With a huge game against Brazilian giants Fluminense dropping straight after this game it’s clear where Junior’s priorities lie. And despite all their talent as the most expensive side in Colombia, manager Juan Cruz Real is yet to get the team firing. Away from home, they’re not to be fancied.

Sign up to Betfair and get a full refund if your first bet loses. Grab an account through the offer below and place £20 on the Evens Colombia Primera A Best Bets Double. Here are the two possible outcomes: