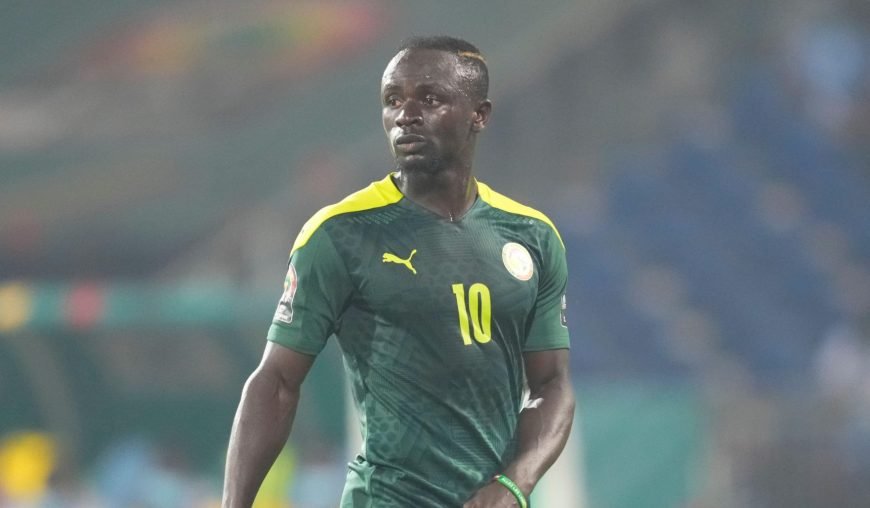 It’s the Africa Cup of Nations final on Sunday night as Senegal take on Egypt at the The Olembe Stadium in Yaounde, Cameroon. Senegal’s route to the final has proved to be more straightforward than Egypt’s with each of The Pharaohs knockout games going to extra time and two of these going to a penalty shootout, but it all comes down to the final game in AFCON.

I have created a bet builder for the Afcon final which focuses on the Liverpool stars along with rejuvenated Mohamed Elneny, currently coming in at around 8.57 on Paddy Power, take a look below at my reasons for each of my selections.

Mohamed Elneny to be booked

The first selection of the bet builder looks to Mohamed Elneny, the midfielder has impressed in the midfield throughout the competition, including a Man of the Match performance against Ivory Coast. Although he hasn’t been able to get himself many minutes for Arsenal this season, he has played a key role for his country having started every game for Egypt so far, getting the second most minutes in the competition behind his teammate Mohamed Salah.

The midfielder has managed to pick up 2 yellow cards in just 6 appearances in Afcon so far, which shows he isn’t scared to put in a tackle. The Egyptian has given away 6 fouls this tournament therefore averaging 1 per game and I think he could pick up another yellow in this huge game, especially since he will have to deal with high quality opponents such as Sadio Mane, Idrissa Gueye and Cheikhou Kouyate which will certainly make it a battle in the midfield and Elneny will look to win this battle.

Prediction: Mohamed Elneny to be booked

Mohamed Salah to have 1+ Shot on Target

Mo Salah needs no introduction; he is one of the world’s best and if Egypt are going to lift the trophy then I think it will be Salah who is the difference. Salah has had 6 shots on target since the beginning of the competition and averages 1 per game. He isn’t the kind of player to shy away from a big game and I think he will certainly have a part to play in the final.

Being Egypt’s star man, it is unlikely that Salah would be substituted which gives him the extra minutes to get the shot on target needed for the bet builder. Salah has the most minutes in the whole tournament and the Egypt captain hasn’t been substituted once in normal time all tournament.

It is also worth noting that outside the tournament in the Premier League, Mohamed Salah averages 1.67 shots on target per game, and I fancy him to find the target at least once to land this part of the bet builder.

Prediction: Mohamed Salah to have 1+ Shot on Target

Sadio Mane to have 1+ Shot on Target

After looking at Mohamed Salah, it only makes  sense to look at his club teammate Sadio Mane. Usually on the same side, this time Sadio Mane will look to outdo Mo Salah as he eyes up the Afcon trophy.

Sadio Mane has been excellent this tournament, scoring crucial goals for his side including a late penalty in Senegal’s opening fixture. He has managed to find the net 3 times this tournament while helping his teammates with 2 assists.

In the Premier League, Sadio Mane also has a good shot on target average coming in at 1.1 shots on target per game, emphasising the Senegalese’s quality in all competitions.

Mane has managed to hit the target 7 times in 6 appearances averaging 1.17 shots on target per game, including hitting the target 3 times in his man of the match performance in the semi-final. I expect Mane to put on a show tomorrow and I fancy him to find the target.

Prediction: Sadio Mane to have 1+ Shot on Target

Senegal to Lift the Cup

Although I don’t think it will be an easy task for them, I fancy Senegal to edge Egypt in this one to lift the cup for their first time in history. Senegal were tournament favourites before it kicked off and have impressed by not losing a game throughout the tournament – scoring 9 goals in the process while only conceding 2. I think its fair to say Senegal somewhat coasted their way to the final and despite Egypt’s talent I think Senegal have a complete squad with great players all over the pitch to see off Mo Salah’s Egypt.

Egypt won’t make this easy and will fight until the final whistle like they have done in every game hence why they have taken their opponents the distance in every knockout stage fixture so this may go further than the 90 minutes, but I just can’t see Senegal losing this. Senegal have lost at this stage of the tournament more than once in the past, but I think this is their year with their immense quality in their team with the likes of Sadio Mane in attack, Kalidou Koulibaly in Defence and champions league winner Edouard Mendy between the sticks.

Prediction: Senegal to Lift the Cup

Sign up to Paddy Power and get a full refund if your first bet loses. Grab an account through the offer below and place £30 on my 7.57/1 Senegal v Egypt Bet Builder. Here are the two possible outcomes:

How to watch Senegal v Egypt in the AFCON final