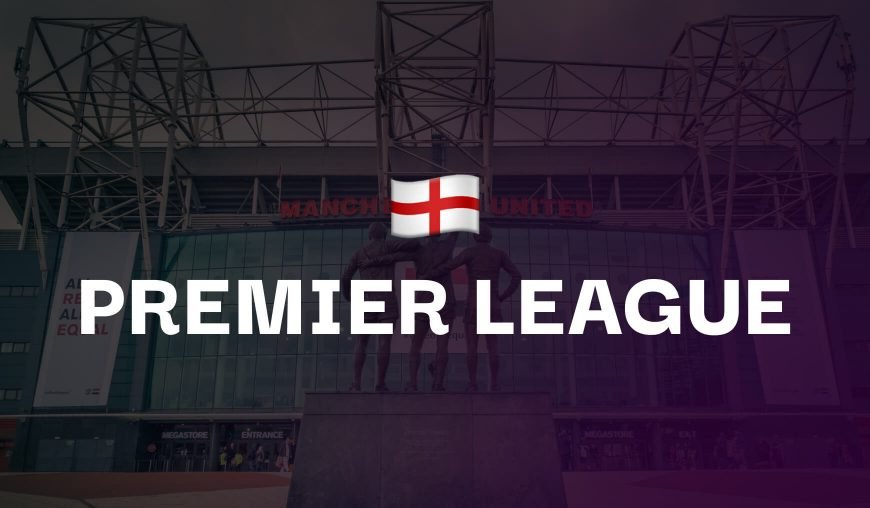 The Toffees are in disarray and neither the players or their fans are used to watching Everton sit in the Premier League relegation zone, but Lampard’s squad has got no time to sulk and throw their toys out of the pram if they want to avoid the unthinkable. However, their defence is improving and even though they expectedly lost at Anfield, they showed heart and desire last week and tend to concede far less now than in comparison to a month ago.

Yerry Mina’s return will provide a boost for the backline too, unlike Ben Godfrey who remains out. But, the former Chelsea manager must sort out the mis-firing attack if they are to stay in the top flight. Everton haven’t scored more than once in a league match at Goodison Park since February and the absence of the first-choice striker Calvert-Lewin is an unanswered problem. The visitors have similar attacking issues as the hosts because even though the Blues dominated at Old Trafford a few days ago, their attack looked toothless in front of the goal. Havertz and Werner couldn’t find a way to beat De Gea as the furious Tuchel watched from the sidelines, while the misfiring Lukaku was sitting at the bench behind him. Chelsea registered six shots on target and had 21 goal attempts, but they only scored once and didn’t really create too many clear-cut opportunities.

Everton snatched a narrow win in Merseyside against the Red Devils earlier this month then got a point against Leicester through a stoppage-time equalizer and they have only conceded one goal in their last three home games. We are getting used to watching low scoring games when they play at Goodison and with a less than confident Chelsea coming to town who are creating, but not converting chances, I expect another match with a couple of goals at the most.

Spurs are struggling for form at a critical point of the season as they look to put pressure on North London rivals and fellow top 4 chasing Arsenal. Their visitors today, Leicester City, are still lounging about mid table with full concentration turned to next week’s European semi-final second leg with Roma.

Merely two weeks ago, Conte had Son, Kane and Kulusevski scoring for fun as they put multiple goals past teams regularly. Disappointing results against the inform Brentford and defensively solid Brighton has seen Spurs’ control over the top 4 fall away. However, with a clash against the Gunners just weeks away, it is essential Spurs don’t drop points and maintain pressure until then. They have a superb goal scoring record against Leicester playing out 5 and 6 goal thrillers in the last couple games, triumphing both times.

As I mentioned before, expect Leicester to prioritise their second leg against Roma and rotate plenty today. Leicester have improved their disastrous defensive record recently, mainly down to the return of quick centre half Wesley Fofana, who will be one of the many rested today. Even with their defensive improvement Leicester have still conceded 16 in their last 8 away games and still concede an average of 13.33 shots per game.

This is a bad matchup for this rotated Leicester side who will sit deep and soak up the pressure. Spurs average one of the highest rates of accurate passes in the final third (74%) and have clinical finishers in Son and Kane to latch onto these opportunities when afford the space that Leicester will provide. This should be the game Spurs target to return to form particularly going forward.

Jarrod Bowen was inches away from putting West Ham level with Frankfurt as his stunning overhead kick hit the bar, but the Hammers can be proud of their European showing. Bowen has been the highlight for West Ham in an amazing season, but they are starting to show signs of tiredness with fixture congestion and injuries. The heart of Moyes’ problems lies at centre back, and with Dawson suspended, Ben Johnson (a right back) might be required to fill in out of position.

Arsenal will be looking to exploit these defensive issues having put 7 goals combined past United and Chelsea and are in fine attacking form. The Gunners have had 65 shots in their past 4 games including when they drew a blank at Southampton. West Ham away is still a difficult test but they have the momentum and look to continue their push for UCL football at the expense of their local rivals. Eddie Nketiah’s goal scoring form provides favourable viewing against a Hammers side with 1 available centre back. The introduction of Nketiah in place of Lacazette has offered another dimension to the Arsenal attack. They now have a striker with pace and willing to break the defensive line rather than the ageing Frenchman who spends the entire 90 minutes with his back to goal.

A London Derby of this magnitude is always going to be unpredictable as shown by this exact fixture last season where Arsenal recovered from 3-0 down to rescue a point. I fancy Arsenal’s chances in this game, but West Ham pose great attacking threat despite rotation. Instead, I’m taking Arsenal to win the game but with 2 or more goals to occur at very healthy odds of 2.20.

Brentford will look to continue their fine recent form and wonderful debut Premier League season when they travel to Old Trafford looking to take points off a shambolic Man United side, currently so reliant on Cristiano Ronaldo.

The atmosphere surrounding Man United right now is horrendous as players fall out with fans and the club continue their run of just two wins in eleven games. Wins against Spurs and Norwich both finished 3-2 as Cristiano Ronaldo added two hat tricks to his endless tally. However, with a revamp just around the corner with the arrival of ten Hag and plenty of changes expected, it’s not surprising to see motivation low for the players who will be sold. One of the bright spots of 2022, Jadon Sancho, is probably out for the rest of the season, who would have been a key player in this game cutting inside off the left and utilising the space in between Brentford’s two banks.

4 wins from 6 and a point against Spurs has propelled Brentford up to 12th and just a point off the top half with 4 games to play, highlighting the amazing job Thomas Frank has done. Brentford dominated their 0-0 draw with Spurs, highlighting their ability to take the game to bigger sides and not shy away from attacking. With an xG of 2.08, Brentford were unlucky to not take all 3 points and in their 3-5-2 system should be a great counter-attacking threat against the Red Devils who have seen 51 goals at Old Trafford this season.

Brentford have conceded 30 on the road this season and Ronaldo will look to continue his fine form of recent weeks. United need a result and will look to make a statement of attacking intent, leaving gaps in behind for Eriksen’s quality to exploit and Toney’s clinical finishing to capitalise. The reverse fixture finished 1-3 and I like BTTS to land again.

Sign up to Betfair and get a full refund if your first bet loses. Grab an account through the offer below and place £20 on the 23/2 Premier League Best Bets Accumulator. Here are the two possible outcomes: