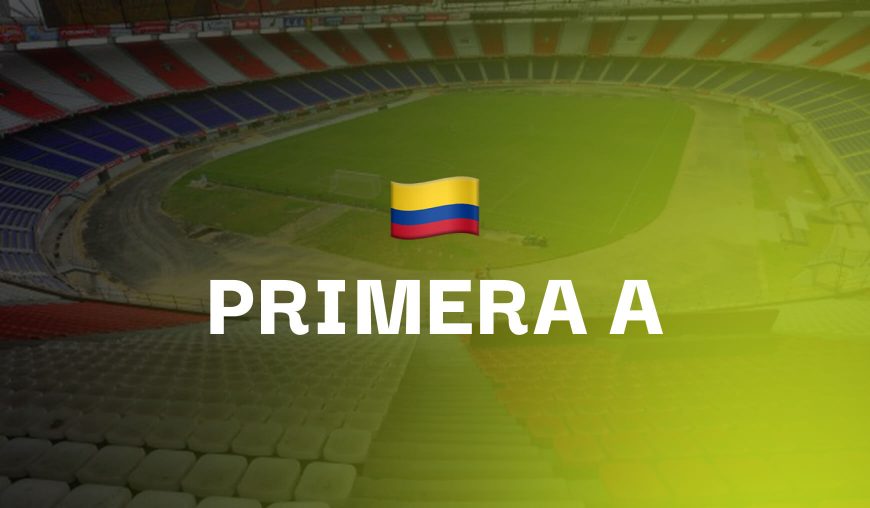 It’s been a tumultuous week in the Primera A for Santa Fe who fired manager Martin Cardetti after last Sunday’s derby defeat to Millonarios. Things had been going downhill for weeks. The injuries kept on piling up, while Santa Fe were constantly getting men sent off (the most in the league). Despite some encouraging attacking play and a complete change in playing style, Cardetti seemed unable to shore up the defence. It didn’t help that he was constantly playing out of position, but it seems the issues ran even deeper than that. When finally given the boot, rumours began swirling that he had purposefully frozen out fit players by telling them they were injured. Cardetti denied the accusations but went on record saying his players had stopped playing for him. Whatever the reason, Santa Fe were evidently not a happy ship.

Several “injured” players will miraculously return for this game with Santa Fe being led out by interim manager Augustin Julio, a former club legend in his playing days, who will at least bring a smile back to players’ faces. Even under Cardetti, Santa Fe at times showed they were a very good team. It’s clear they have been performing below their potential and hamstrung by the animosity polluting the club. A win would put them right back in the mix to qualify for the top 8 and they have more than enough quality to see off a Jaguares team that have a woeful away record (2 points out of a potential 24). Santa Fe won’t win the league, but they should be doing better than their mid-table position suggests. So, turn a blind eye to their recent patchy form and back them at 1.47.

Seven defeats on the trot in all competitions have left Cortulua’s early season form feeling like a distant memory. Cortulua are one of the youngest sides in the league. Yet if we take 35-year-old striker Luis Carlos Ruiz and 34-year-old goalie Ernesto Hernandez out of the equation, we have a strong argument for saying they’re probably the most inexperienced team in the league. Promoted only a few months ago, Cortulua impressed at the start of the season with several of their young stars like Alexis Castillo, Kevin Valencia and Luis Caicedo looking more than at home in Colombia’s top flight. But once the going turned tough, they’ve been unable to arrest their alarming slump in form. Even leading scorer Ruiz’s goals have started drying up with the veteran striker probably in need of a rest. And it’s not even the fact that Cortulua have had a tough recent run of games. But with absolutely nothing to play for here, it’s hard to see past an eighth defeat in a row.

Not many Colombian teams win in Brazil, but Tolima pulled off such a feat against America Mineiro in the Copa Libertadores on Wednesday. That will probably mean they field a mixed team here, especially considering they have another important Copa Libertadores clash straight after this match. But Tolima have a strong and deep squad and they should be more than equipped and swimming in confidence to swat aside Cortulua.