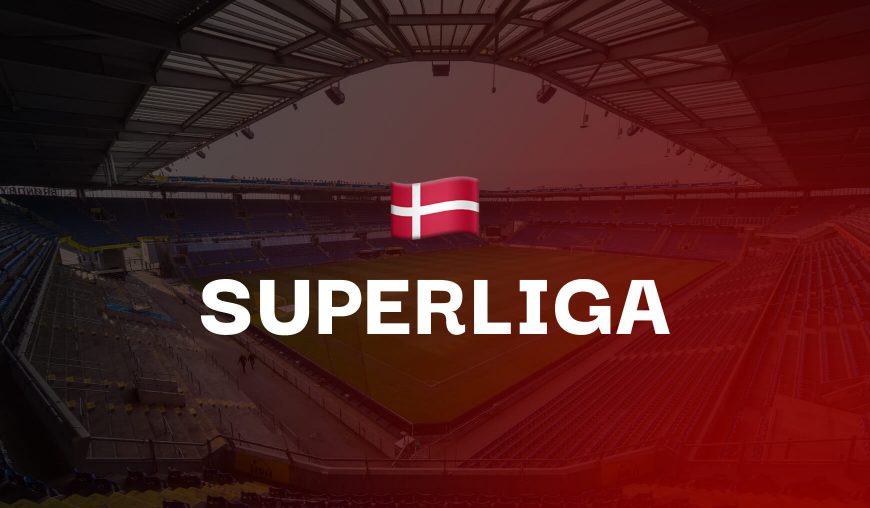 It’s a big weekend for both the sides in this game, season-defining in fact in the Danish Superliga. A Copenhagen (COP) win essentially wins them the title. With superior goal difference and with Midtjylland too far behind to possibly catch up. But COP could also win the title this weekend if they win and Midtjylland don’t get all three points on Monday. What better incentive to give it everything they’ve got given they would be completely in control of the title race.

For COP, they will be looking for newfound starman Isak Bergmann Johannesson. The Icelandic superstar is only 19 and scored two massive goals in COP’s last game in a 2-1 win over Silkeborg. He’s earned his place in these crucial final games, he can’t be risked getting dropped as he looked like COP’s best attacker in their last few matches. Especially considering the conversion rate of the COP side in the recent weeks. COP have had 16 shots on target in their last four games, scoring only three goals. Isak likely to start after showing he can convert.

RAN are actually won their last meeting against COP, and with that win they are the last team that beat COP. Potentially gives RAN the physiological advantage going into this one.

In terms of the bet, RAN have seen both teams score in 6 of last 10, with 5 of last 8 meetings with COP ending with both teams scoring. RAN have conceded 12 goals in the last 7 games (1.7 goals per game), they have also scored 7 goals in their last 6 games (1.1 goals per game). Putting the odds of them scoring and conceding in this match fairly high.

This game has massive implications on the league and both teams need and have to win. The fight for the title and the fight for Europe for both makes this game hard to call, results wise with the inconsistent form of COP but what I am more than sure of is that both need to score and with both teams having many shots and chances in their last few games it’s hard to see both not scoring.

Despite playing in the “Relegation Playoff group” Viborg (VIB) have more to fight for than you could imagine. The introduction of the UECL means that the winner of the relegation group gets a place in the UECL playoff stage. Confusing right? Especially when teams in the Championship Group will miss out on Europe. But with only a single point advantage over Odense, they need to win to keep that European dream alive.

Aarhus (AGF) are now in the midst of a real relegation battle. After a run of 12 games without a win the side are now only 3 points clear of Vijle, who actually beat them in their last match keeping their own survival hopes alive. A win for AGF would essentially guarantee them safety. But if they don’t win and Vijle do, then it will come down to the final game of the season for both clubs. Which is a scenario which Aarhus will be petrified about facing.

My bet tip for this game comes from the clear opposing positions of the sides. AGF have won once in their last 15 league games. So assuming they are going to turn that around now after being the worst team in the league for some time would be very brave.

AGF are also showing their struggles up top, having had only one shot on target in their last match, you’d think a side who are slowly being dragged down would be fighting tooth and nail to score goals but the lack of ability is killing the club. Finally, and the clear stat of issue, AGF have only managed to get 1 point from a possible 18. They are a team who don’t know how to win.

Sign up to Betfair and get a full refund if your first bet loses. Grab an account through the offer below and place £20 on the 2/1 Danish Superliga Best Bets Double. Here are the two possible outcomes: