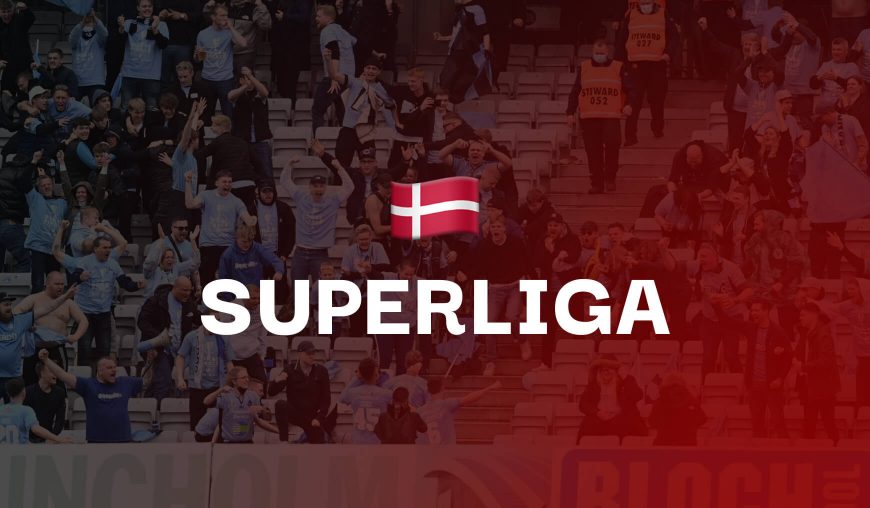 They say, on derby day form counts for nothing. Everything goes out the window and all that has happened in the season can be forgotten for 90 mins while two sides that hate each other slug it out for that one match. I don’t think that is going to happen in this case in the Danish Superliga.

The Copenhagen derby is one of the most colorful and most passionate derbies in the whole of Europe. Brondby (BIF) v Copenhagen (FCK) could turn out to be a rout for the away side. While FCK may not have been scoring goals for fun since the restart, they have still been finding ways to win games. Meanwhile, Brondby who had looked to recover from an awful start to the season have reverted to that start of season dreadful form. No wins in their last eight games and seven consecutive losses, have taken BIF from a solid 3rd place and challenging for top, right down to 6th with their only saving grace being that the split means they won’t fall any lower, because they seriously might not win a game for the rest of the season.

I am going for over 2.5 goals due to the fact that Copenhagen will be confident of getting a good result against their biggest rivals while they’re down and it’s an opportunity to cool some of the nerves with Midtjylland potentially closing in. They will know that BIF are vulnerable with the side having conceded at least two goals in five of their last seven games and I can’t see that changing.

In their last seven meetings, six of them have ended with over 2.5 goals and almost always includes drama of some kind with action right until the final whistle.

I expect Brondby fans are going to be worried about this one with the prospect of a big loss against their biggest rivals a real possibility.

It’s finally decision time in the Danish Superliga. Nothing has been set in stone this season so far but with four games to go, but that could finally change in game week 29. Since the league split SonderjskE (SDJ), who had been the worst team in the league, have really pushed for their survival. In 11 games they have managed to get four draws and two wins making up 50% of all their league points in only a third of the games. However, despite this push SDJ were so far adrift of the teams above that this weekend their fate could finally be confirmed. They face off against the one team in the division that they could hope to catch, but also the one team that could relegate them, Aarhus (AGF).

Before the split AGF would have thought that it was certain that they were safe, but since the restart, they have been the worst team in the league. Seven points in 11 games has left them having to look over their shoulders. SDJ are in 12th with 20 points, Vejle are in 11th with 22 points then AAH with 28 and Nordsjaelland with 30. With four games left you would fancy Nordsjaelland to get the two points they need to survive, so realistically this game will in one way, or another will decide the sides fates. A win for SDJ would put AGF only five points clear with three games still to go, but if AGF manage to get a win SDJ would be down, unable to catch anyone with only nine points left to play for.

The tension of the game and the recent games of the two sides say to me that this game is going to have goals. In their last two meetings, both games have ended with at least three goals. And in the last five games of each team, there have been a total of seven games with over 2.5 goals.

Both sides are leaking goals but more importantly, SDJ have nothing to lose, they have shown the capability to score goals while AGF can do nothing but concede them.

Sign up to Betfair and get a full refund if your first bet loses. Grab an account through the offer below and place £20 on the 3/1 Danish Superliga Best Bets Double. Here are the two possible outcomes: