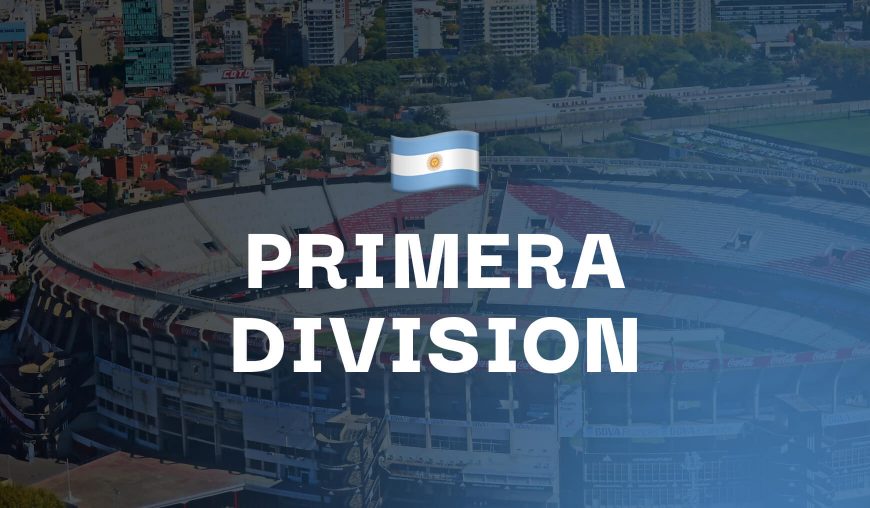 Both Racing and Newell’s won their midweek game, resting the majority of their starting players. Especially Racing, whose captain was the goalkeeper who played his second ever league game, played a very weak line up and didn’t have any of their regular starters in the squad. It is a luxury manager Fernando Gago can afford, as Racing have already qualified for the play-offs.

Racing will have several Copa Sudamericana games coming up, so I suspect that Gago will not go all out for this game, but given none of the starters played midweek, he’ll probably field a strong team. Newell’s don’t have that luxury. They are looking good to qualify for the top four, but will need a result to keep Argentinos Juniors and Sarmiento Junín behind them. They don’t play in an international tournament either, so they are absolutely certain to play their strongest XI here.

The only player missing for Newell’s this game is goalkeeper Ramiro Macagno due to an injury. Macagno was meant to be second choice this season, but after three games he came in for Arboleda, who’d made several mistakes. Arboleda is back in goal as replacement for Macagno, and since his return he has been flawless, so it shouldn’t affect Newell’s strength at the back too much. Racing is a team that plays good football, but they don’t take unnecessary risks. As Newell’s strength is in defence as well, I think that means we could see a game with few goals.

For most of the season, Defensa y Justicia looked great to qualify for the play-offs. They won most games and although it didn’t always go easy, they were almost always dominant. However, the last weeks they have been fading, they claimed a hard-fought draw against Tucumán and lost at home to Sarmiento Junín. In both games they started lacklustre and improved massively in the second half, but in both occasions it didn’t get them the victory. Defensa are pretty much the only team playing an international tournament who don’t rotate their starting line-up in the league games, and that could be the reason they are not playing as well as at the start of the season.

Platense have had a season to forget. After seven points from three games, they had a six-match losing streak that cost manager Claudio Spontón his job. They seemed to improve a bit with Omar de Felippe in charge, but the 3-0 home defeat against Gimnasia on Tuesday was pretty shocking. Even though they failed to score, they created enough chances, judging by their xG of 1.33, but at the back they looked an absolute shambles at times.

It is not clear whether manager Sebastián Beccacece decides to suddenly rotate the squad for this game. But with the style of football both teams play and with the current state the defensive lines of both teams are in, there should be plenty of goals in this game.

Sign up to Betfair and get a full refund if your first bet loses. Grab an account through the offer below and place £20 on the 2/1 Argentine Primera Division Best Bets Double. Here are the two possible outcomes: